The Sims 4 has been expanded and added to so much at this point, even the smallest patch can send pre-existing features careening into chaos. The game has so many issues at any given time that EA quite literally has a public laundry list it uses to let players know which problems it's aware of, and Sims wanting to romance their family members is back on there after previously being fixed.

A few months ago, players reported that family members were showing the desire to become romantically involved with one another. That problem was fixed a short while later, but now it's back. As detailed by Rock Paper Shotgun, the issue isn't quite as serious as it was last time, but it's still evidence that incestual Sims haven't been patched out of the game entirely.

This time, the only way to encounter the bug seems to be by leaving a note on your Sim sibling's locker asking them to prom. If their friendship level is maxed out, and the sibling being asked to prom accepts the invitation, their friendship will be taken to the next, incredibly inappropriate level. You can only accept the invitation as a “friend date”, but their relationship status will be leveled up to romantic. 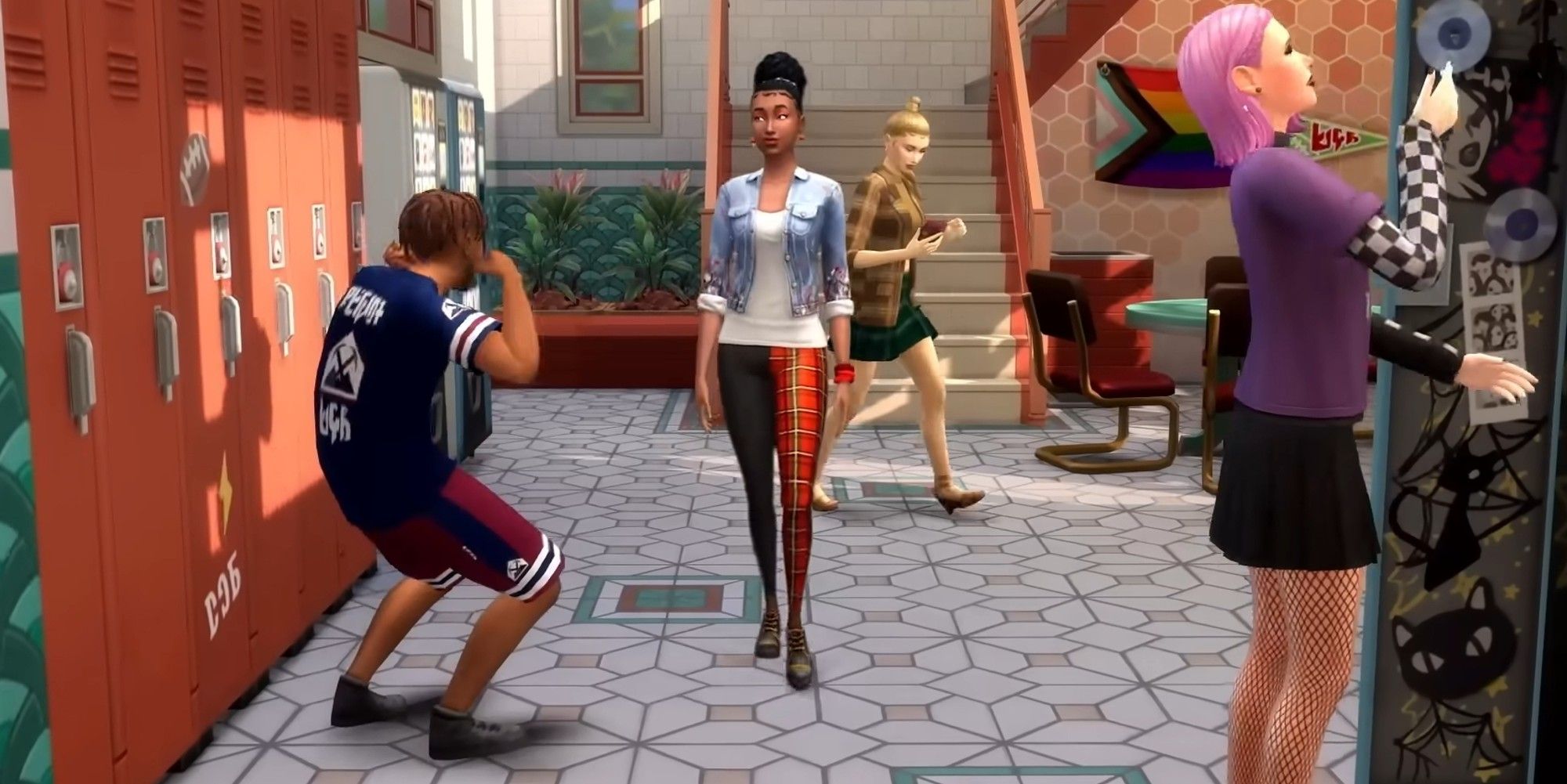 Whereas the previous Sims 4 incest issue appeared to be thrust upon virtual Sim families, players who have stumbled upon this one really only have themselves to blame. The only way to discover this particular bug would be to leave a note on your brother or sister Sim's locker asking them to prom, so simply don't do that to avoid your family members engaging in romantic relationships. Unless you're overseeing Targaryen Sims, of course, in which case go about your business.

Elsewhere on EA's laundry list is an issue that makes alpha werewolves complain about being at the bottom of the pack even when they're not, and Sims greeting others by sniffing them, an animation that is only supposed to apply to the aforementioned werewolves. A few fun things for the influx of new players to experience when The Sims 4 goes free-to-play on October 18.