The To Kill An Empire quest in Skyrim involves you finally getting the honor of slaying Tamriel's emperor. It is a high-risk and high-reward situation that will test the skills of any skilled assassin. What could possibly go wrong?

How To Start To Kill An Empire 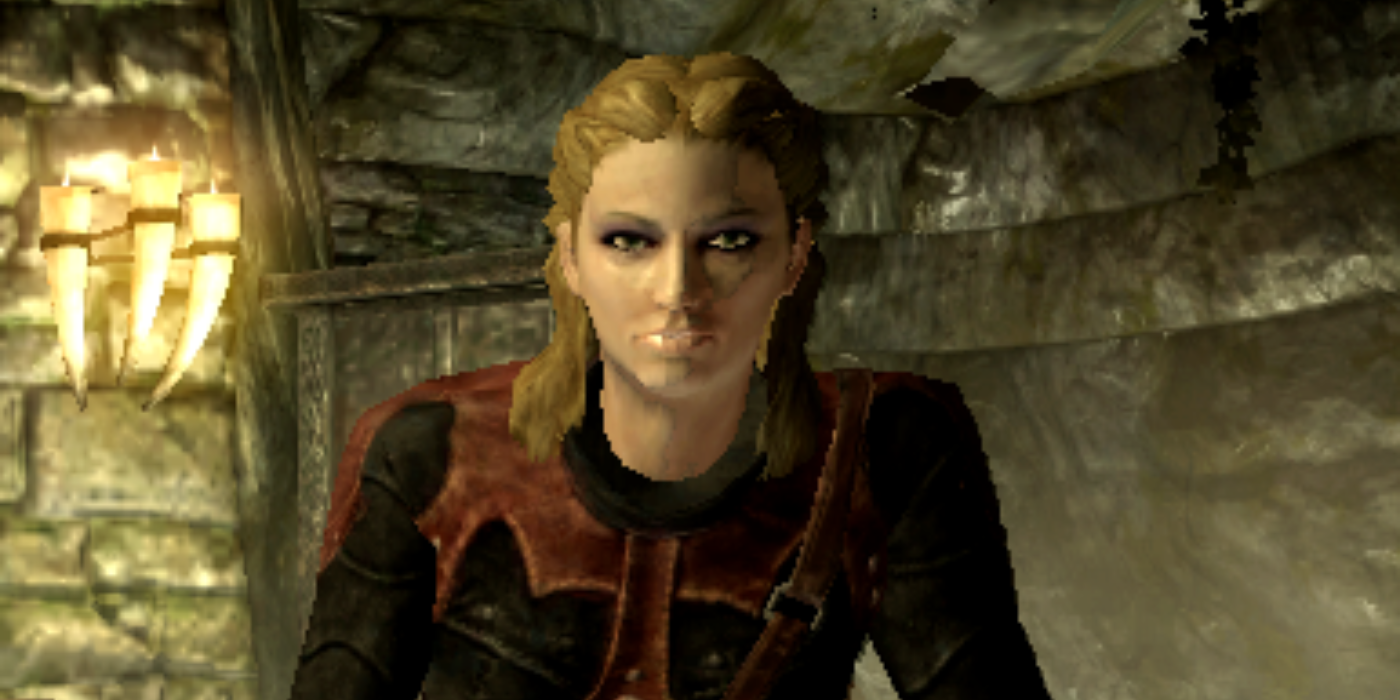 To begin To Kill An Empire in Skyrim, you first need to have progressed through the Dark Brotherhood questline until you obtain the Gourmet's Writ of Passage. This will allow you access into Castle Dour in Solitude without raising suspicion and to give the Emperor a meal to die for.

Before you actually go to the castle, be sure to talk to Astrid to get a briefing and receive the orders to go ahead with the kill.

Once you finish talking to Astrid, it is now time to head to Castle Dour in Solitude. Be sure to bring some health, stamnia, and magicka potions, as well as your best weapons and spells in case things get dicey. It is also best to head to Solitude without a follower with you as you could lose them for a while because of the quest. 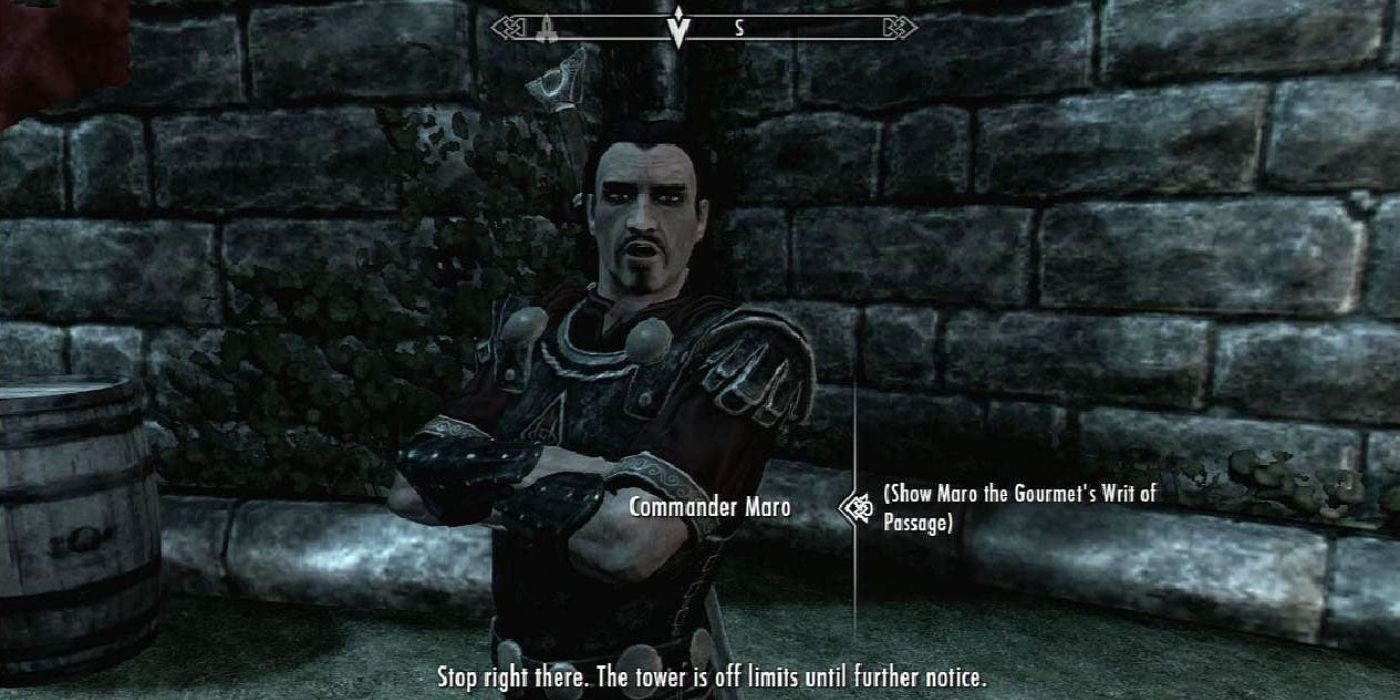 Fast travel to Solitude, head over to the castle, and find Commander Maro by the entrance to the Emperor's Tower. Talk to him and show him the Gourmet's Writ of Passage. Since no one knows what the Gourmet actually looks like, no one suspects a thing. After that, Maro will tell you to head inside and talk to the chef Gianna.

Head inside and you will find Gianna in the kitchen preparing a stew. She will make a comment on your race not lining up with her expectations of the Gourmet but accepts you as the Gourmet regardless. Before Gianna lets you add ingredients, she tells you to put on a chef's hat as it is a natural law that you need to cook with a chef's hat on. There's one on the shelf behind Gianna. 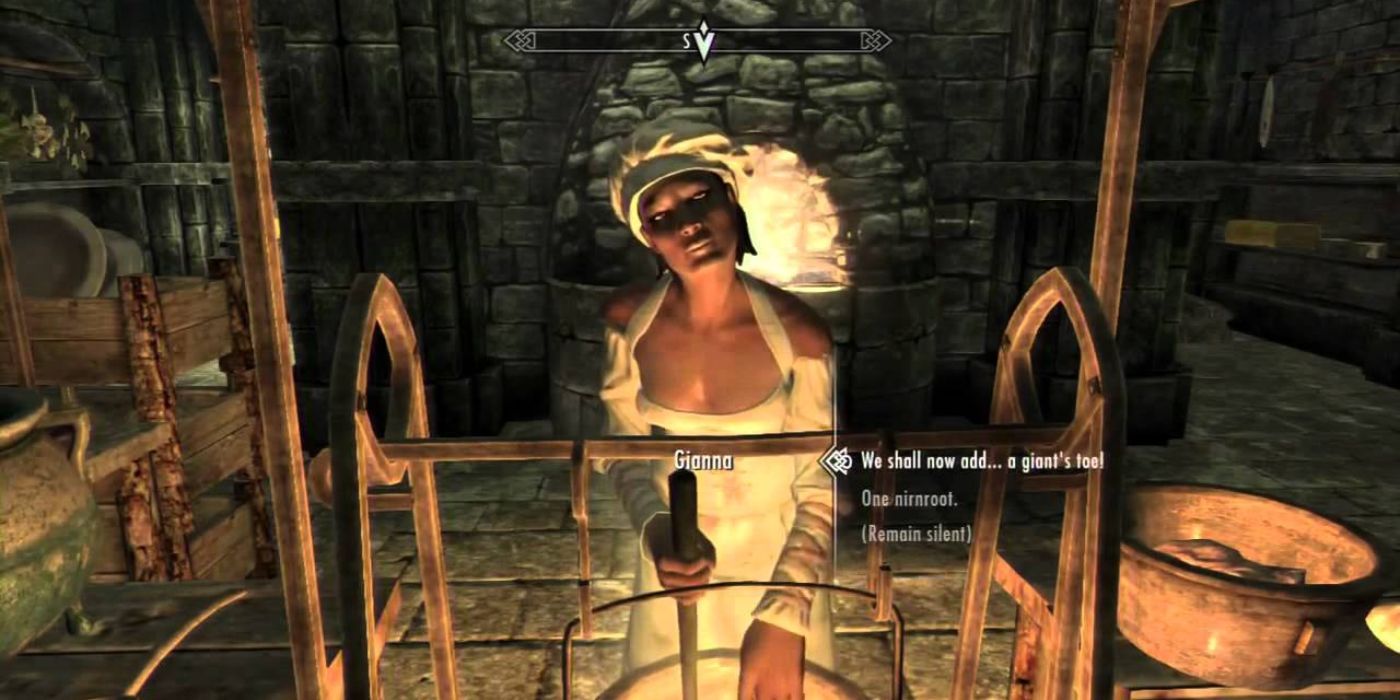 Once you put the chef's hat on, it's time to add the ingredients to the stew as Gianna has already prepared the broth. Talk to her to add ingredients and a series of ingredients will pop up. It doesn't matter what ingredients are added, so pick whatever you feel is good for the situation.

After that, you will be able to add Jarrin Root to the stew once Gianna's back is turned. This will poison and kill the emperor. Though you can kill him any way you want in To Kill An Empire, this is the easiest way to go about it so be sure to add the Jarrin Root. 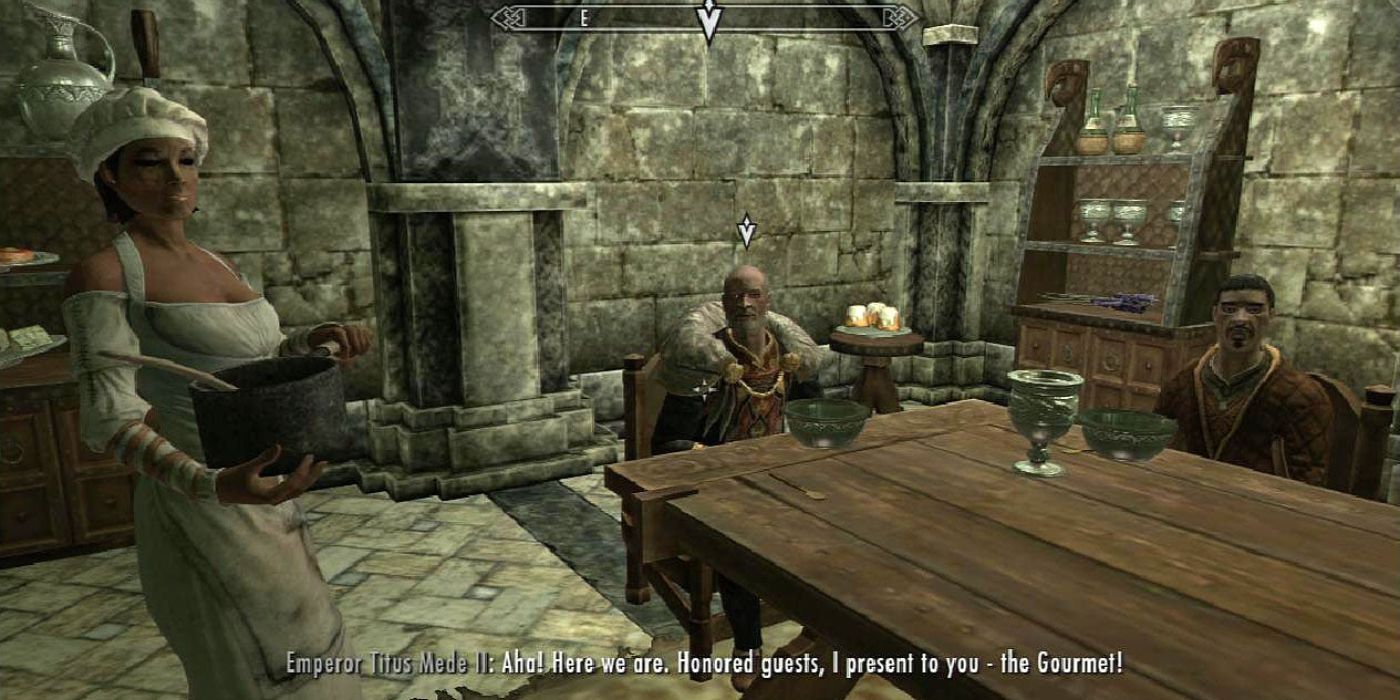 Once the stew is complete, head into the dining room where Titus Mede II awaits the meal. He will taste the stew and should the Jarrin Root have been added, he will drop dead immediately. Once that happens, run to the back door as the guards will turn hostile once the emperor is dead.

Esacaping The Castle And Solitude 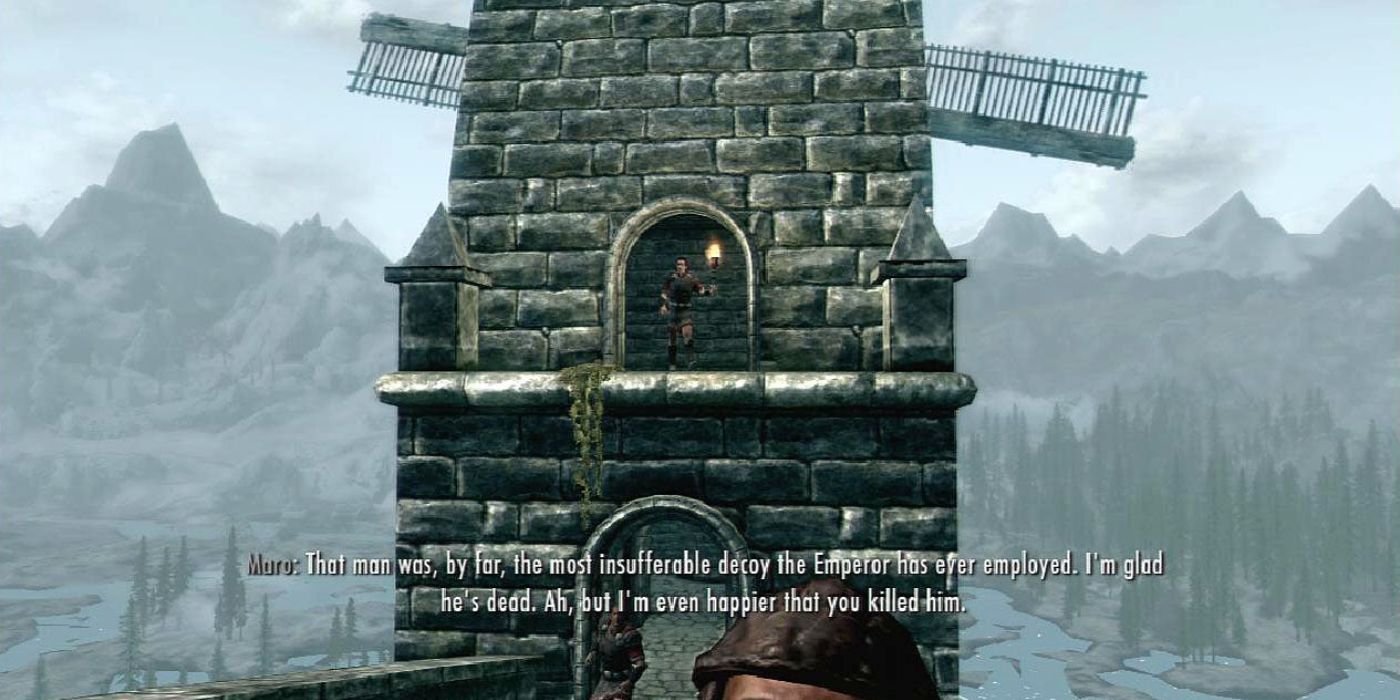 The back door leads to a bridge, head over and once halfway across, a cutscene will play out. Commander Maro will show up with three Penitus Oculatus agents and inform you that the emperor you just killed was a mere body double, meaning the real Titus Mede II is still alive. Someone in the Dark Brotherhood informed Maro about the assassination and agreed to sell you out in exchange for granting the Brotherhood peace.

Once Maro finishes his speech, he will escape and a bounty of 1,500 will be placed on you. Fight your way out and continue across the bridge until you get to a spiral staircase. Go down it will lead you directly out of Solitude and place you to the east of the East Empire Company Warehouse.

Returning To The Sanctuary

Once you get to the sanctuary, you are too late as it is already under attack. Reaching the Sanctuary will now complete To Kill An Empire.