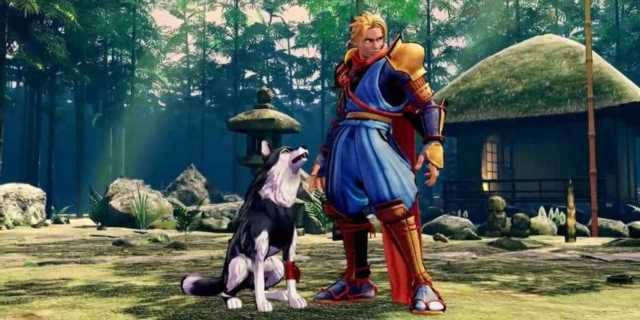 Back in February, Saudi Crown Prince Mohammed bin Salman's PIF acquired 96 percent of SNK. While we only came to know about this complete takeover in April, the process began almost two years ago, when the foundation purchased a 36 percent stake, which later became a controlling 51 percent – and now SNK is almost entirely owned by PIF. This isn't the only developer that the foundation has acquired. It has minority stakes in Nintendo, Capcom, and Nexon, along with investments in Activision Blizzard, Take-Two, and even the Embracer Group. And let's not forget our editor in chief's favourite football club.

However, with Saudi Arabia's known human rights abuse being an elephant in the room, questions arise about what SNK's owners might think about the games it has made, and will make under the new leadership. The foundation itself has dismissed these notions, saying that this is no longer the way Saudi Arabia is anymore. Even one of SNK's senior-most employees isn't worried about this.

Producer and designer, Yasuyuki Oda has said that the new ownership will not affect the studio's processes and ideas in any way. "For us, we’re just focussing on making games. We’re not a political company or anything like that, so it doesn’t affect us in any way,” said Oda in a conversation with VGC.

When asked if SNK could add LGBT characters to its games, Oda replied, "It has no – no – effect on our creative output. We have full freedom on what we want to create.”

“Yeah, I would say honestly, the results speak for themselves. Like, if it were an actual problem, then characters like Shermie probably wouldn’t be in the game," he continued. “One thing we would say is that our ownership are generally fans of the IP, and they have been forever, so it’s up to us what we want to do as far as creating content goes.”

If what Oda said is true, then perhaps there's a chance that he can make one of his dreams come true. Oda recently admitted to us that he would love to bring The Lord of the Rings' Aragorn to Samurai Shodown.