Someone has created a chart showing how likely Eevee and its Eeveelutions would be to take their kids to McDonald’s if they passed one.

Chances are anyone under the age of 35 will have experienced the meme in which kids ask their parents to stop at McDonald’s, only to be told that there’s food at home. Full transparency here, it has happened to me more than once as an adult too. There’s nothing quite like having your tastebuds tingled by the sight of those golden arches only to have any hope of grabbing a Big Mac quashed just seconds later.

There are multiple memes out there depicting exactly how that feels. However, the most detailed and accurate might well be the McDonald’s alignment chart. The chart usually has three corners and most if not all parental figures fall somewhere within the triangle. Whether they are more likely to take you in, drive on by, or worst of all, grab something for themselves and leave you with nothing but the prospect of a boring ham sandwich at home ten minutes later.

Redditor AyaSploon has taken the chart and added Eevee and its Eeveelutions to it. All nine Pokemon fall somewhere on the borders of the chart depending on how likely they would be to take their kids into McDonald’s. Eevee is basically a child itself, so is naturally in the bottom right-hand corner representing someone who would drive right in if the McDonald’s requests started to ring out around the car.

Right at the top is Espeon telling everyone in the backseat that there’s food at home. Since there’s no written explanation from the OP, we’re assuming Espeon’s placement is due to the fact that it gives off some serious mom vibes. As for the evilest Eeveelution of all, that award goes to Umbreon who would swing by the drive-thru for nothing more than a coffee. That realization makes us regret picking up the Umbreon Funko Pop that was released last month.

As for Sylveon, apparently, it would already be inside eating a burger. As for who is driving the car in that scenario, we’re not exactly sure. The rest of the Eeeveelutions can be found somewhere between two of the three points. Most of the placements seen fair. Jolteon is definitely cool enough to drive right on in 90% of the time, and Glaceon does look almost as mean as Umbreon, but not quite. If your Eeeveelution parents do take you to McDonald’s, make sure to play Doom on a cash register while you’re in there. They’re one of the many bizarre items on which it has been proved the game can run. 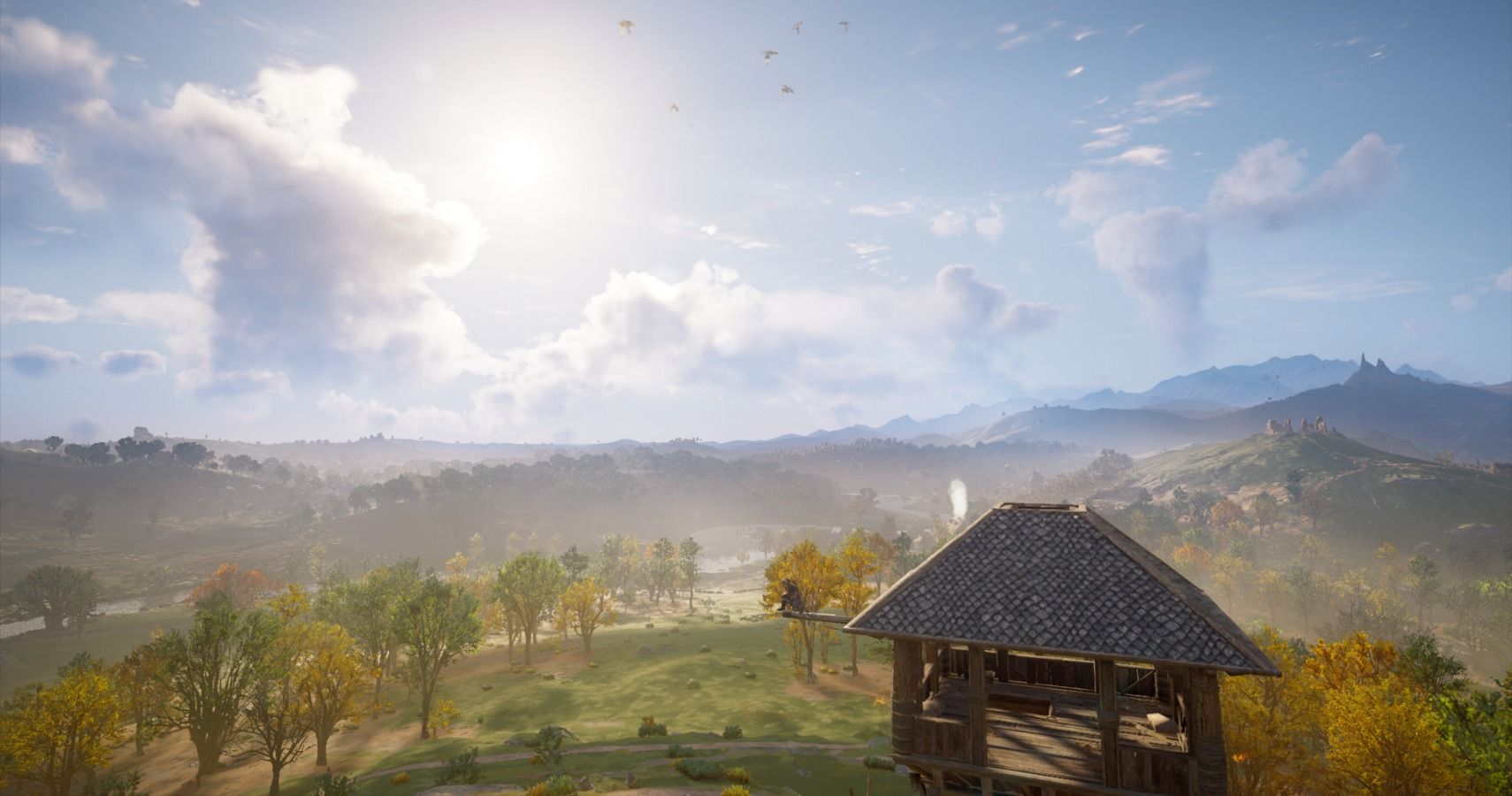