Cyberpunk 2077, like many modern RPGs, has a character creator that allows you to modify the appearance of its protagonist, V. You can give them a nose ring or determine their willy size by playing with the game’s literal penis slider. Or, if you fancy it, you can make them look like Handsome Squidward from SpongeBob SquarePants.

I’m not even messing. Someone recently shared their attempt at turning the protagonist of one of the biggest games of the year into a grumpy cartoon squid who accidentally gets really chiseled one day.

Check it out for yourself below.

It’s a fairly spot on effort, I reckon. The chin is perfect. The bone structure of this boneless squid has more bones than a boneyard. I might look into changing my skeletal structure into something a bit more chitinous just to benefit from those cheeks within cheeks on top of other cheeks.

If, somehow, you have never been exposed to the internet sensation of Handsome Squidward, here’s a pic of him for comparison’s sake. 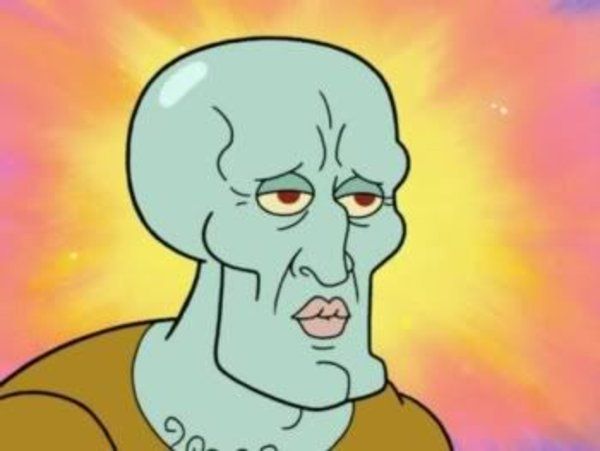 Again – spot on, isn’t it? I must say, I haven’t been hugely impressed with Cyberpunk 2077’s character creator – I tried to make Geralt of Rivia and ended up with hungover Gandalf. That being said, kudos to whoever managed to make this magnificent monstrosity in the world of 2077 Night City.

In the episode where Squidward accidentally becomes handsome, loads of fans follow him around for days. Oddly enough, there’s a weird, roguish Cyberpunk 2077 NPC who does the same thing. Must be the handsomeness – it’s a shame we can’t see it for ourselves.

This is obviously a fan-made creation, but there are lots of intentional references to pop culture in Cyberpunk 2077, too. Hideo Kojima is in it, and I spent hours scouring the city to find this brilliant Witcher Easter egg. 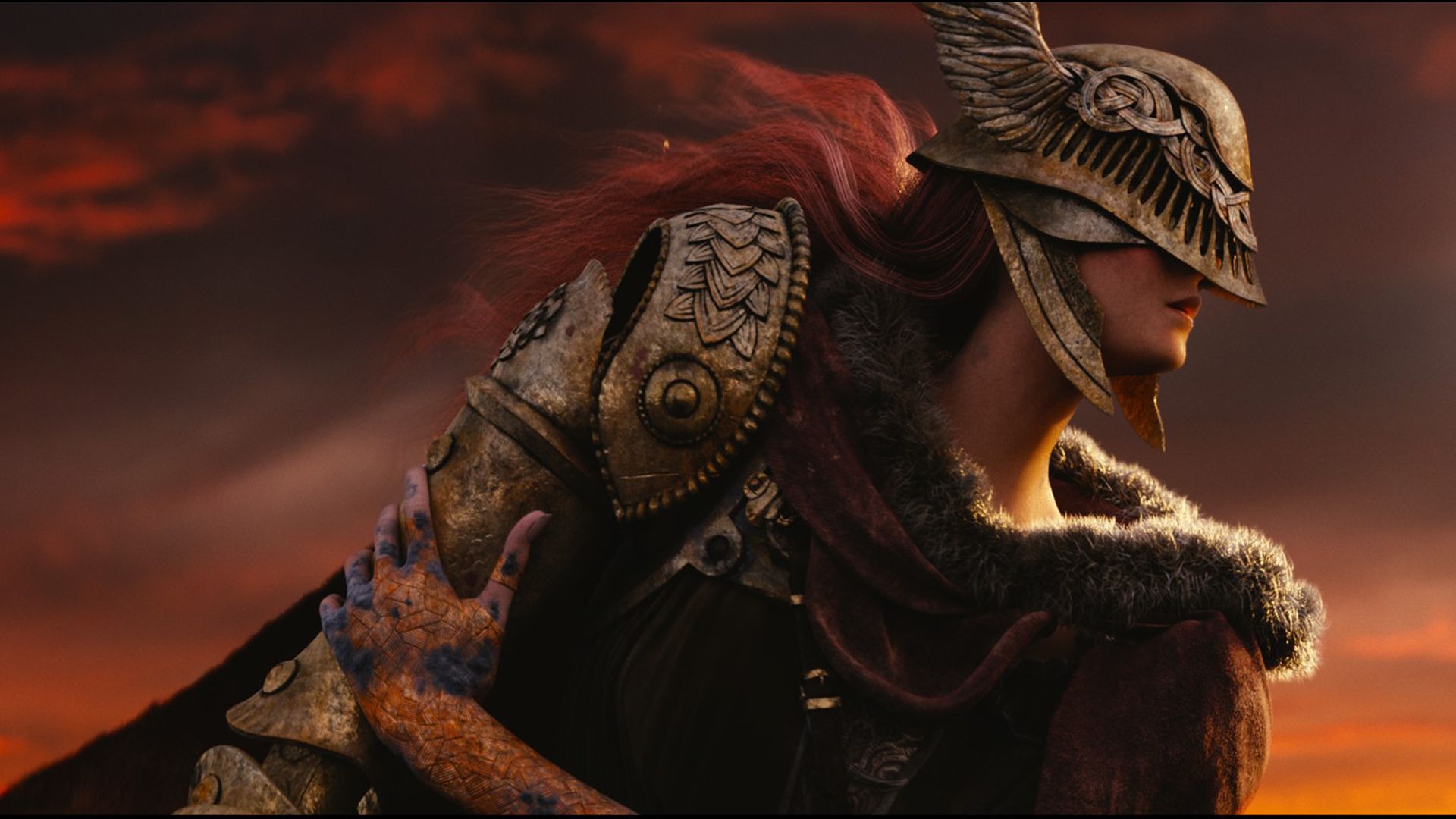