A lot of time is spent talking about the bugs and glitches that can be found in Night City, but did you know that there are some bugs that can be considered “normal” for the game? These are exploits that take advantage of existing (functioning) game mechanics in ways that the developers probably didn’t think of. Such is the case here, where someone used their Cyberpunk 2077 build to turn V into Flash Gordon.

Just after Christmas, we wrote a similar story about how you can “fly” in Cyberpunk 2077 without using any glitches. That particular build took advantage of cyberware that allowed V to jump, dilate time, and hover for a short while. The combined effect means that it’s possible to “fly” around Night City while using the rules that exist in the game.

Turning your V into the Flash uses a similar thought process, but the effect is something that the developers will probably want to nerf—when they have time to get to it. Redditor u/Strikielol was kind enough to post about how they accomplished this feat of speed.

Once again, you’ll need to use a certain piece of cyberware to pull this off, but other than getting used to the timing, that’s all that you’ll need to move so fast that cars blink in and out of existence in front of your eyes. You’ll need to get your hands on a piece of neural cyberware called “maneuvering system,” which will allow you to dodge in mid-air. From there, it’s just a matter of timing your jumps and your dashes.

As u/Strikielol explains, you will need to jump, dash before you hit the ground, then jump again. If you do this continuously, you will slowly build up momentum that will send you hurtling down the streets of Night City. You’ll be able to move so quickly that the game won’t be able to render everything in as you’re moving. That means that you’ll have completely empty highways to enjoy while you zip around faster than anyone was ever meant to move—even with cybernetic enhancements.

Next: Reasons You Haven’t Considered That Prove Skyrim Is Better Than Real Life 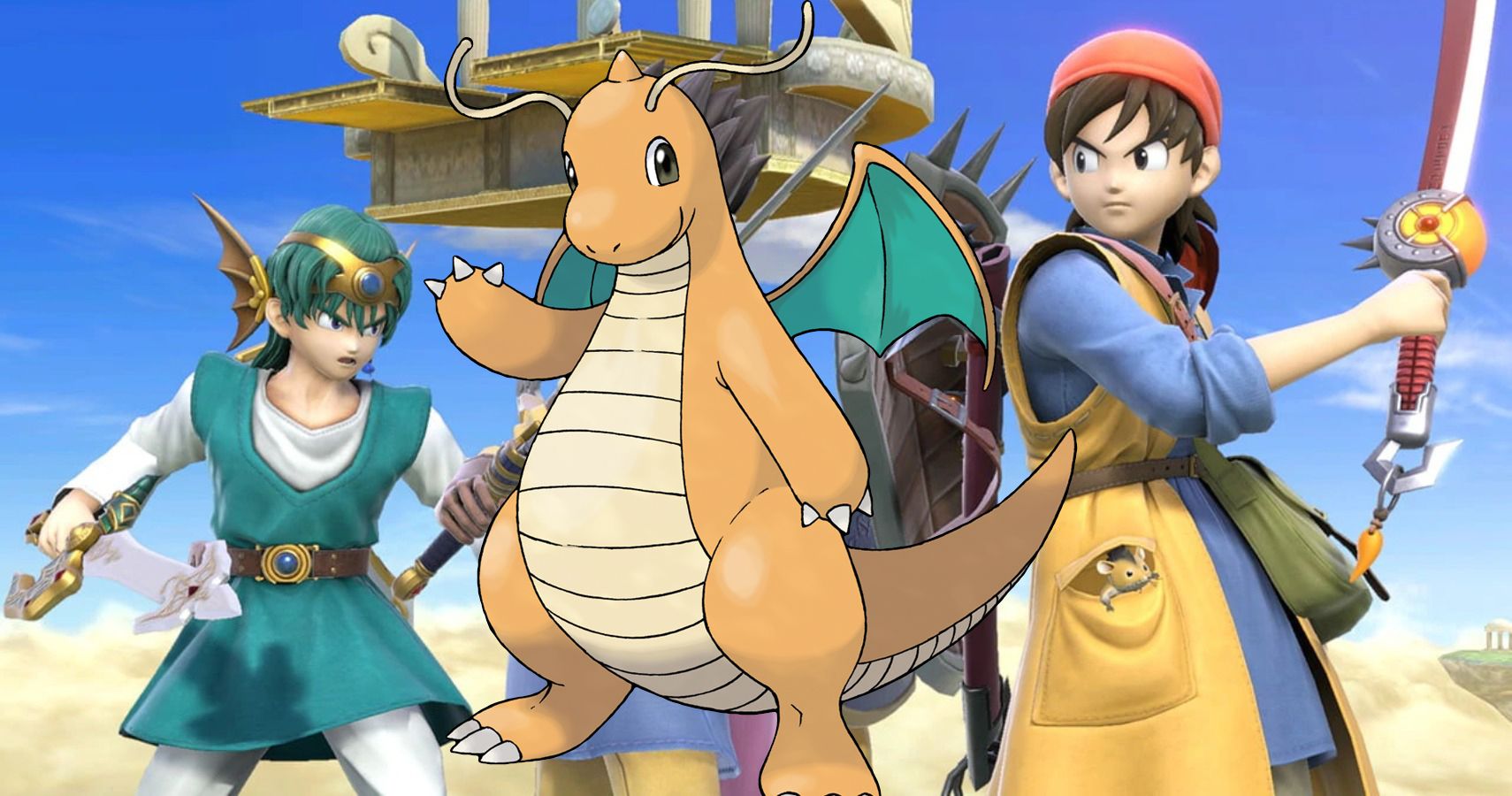