Sonic Frontiers is now only a little more than a month away, and seemingly against all odds, the hype for the game continues to grow. That hype will likely have gotten a tiny bit higher today as Sega revealed some pretty iconic footwear first seen in Sonic Adventure 2 will be available as free DLC in Frontiers.

While they're technically called 2G Hi-Speed Shoes, Sonic fans, and probably a few skaters, will likely know them as Soap shoes. That's because the footwear the blue blur donned for the first time in Sonic Adventure 2 is based on a real type of shoe that was dubbed the Soap shoe. Designed to make grinding rails easier, the brand teamed up with Sega in 2001 since Sonic and Shadow would be doing just that in Adventure 2.

Although Sonic returned to his regular fast boots after that, the hedgehog's Soap shoes have made cameo appearances in other games since then, including Sonic Forces. While they won't cost you any additional cash in Frontiers, it will require the tiniest amount of effort on your part if you want to switch up Sonic's footwear when the new game launches on November 8.

All you need to do is sign up for the Sonic Frontiers newsletter anytime from now until January 31, 2023. Sega will email you a code so you can redeem the 2G Hi-Speed shoes on launch day, or right after you sign up if you wait until after Frontiers' release date. It hasn't been revealed if Sonic's appearance can be changed beyond a new pair of shoes, but Sega has outlined Frontiers' customizable speed, turning, and acceleration settings.

Sonic actually teamed up with Fila earlier this year to create some real-life Sonic shoes. The kicks proved incredibly popular, selling out almost instantly both times they went on sale. As for Frontiers, fans were given a first look at Super Sonic in-game last month, while others are convinced the hedgehog has aged up for the new game. 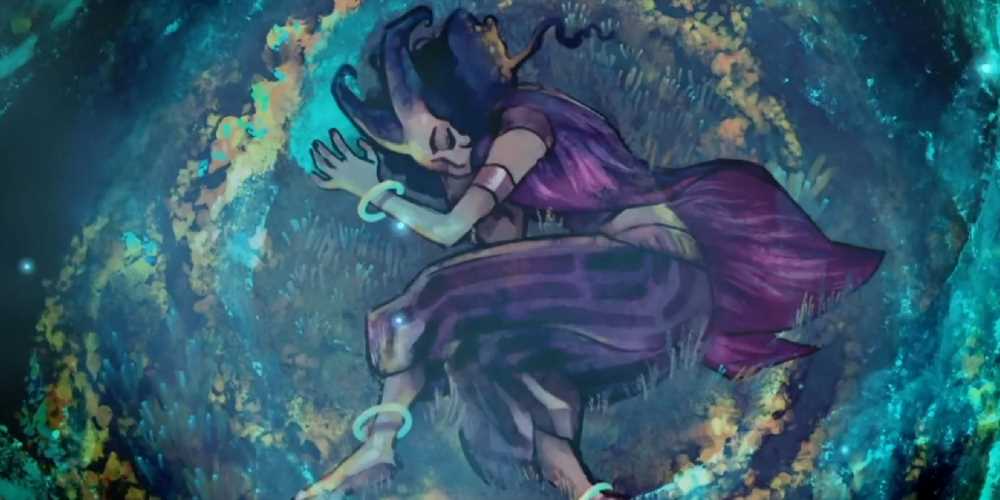 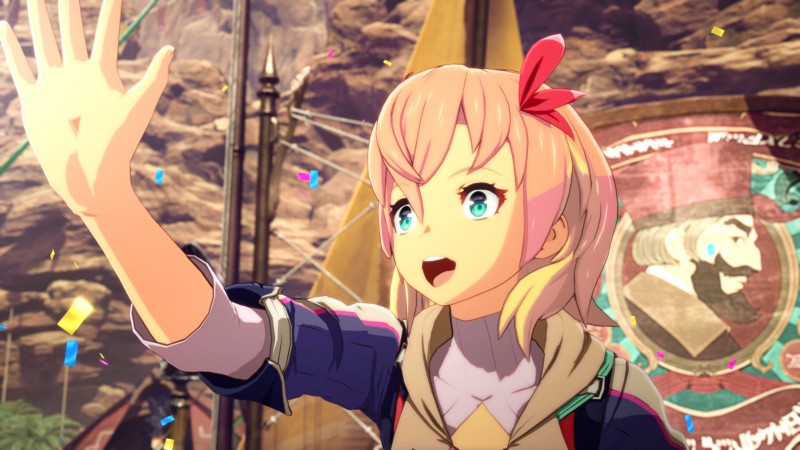