Two of the giants of console gaming — and fierce rivals — have announced a partnership that will see them jointly develop new products and technologies for consumer entertainment.

Microsoft and Sony issued a joint statement announcing a memorandum of understanding. Under this agreement, the two companies will jointly develop technology in a number of fields to deliver better entertainment services to customers worldwide. 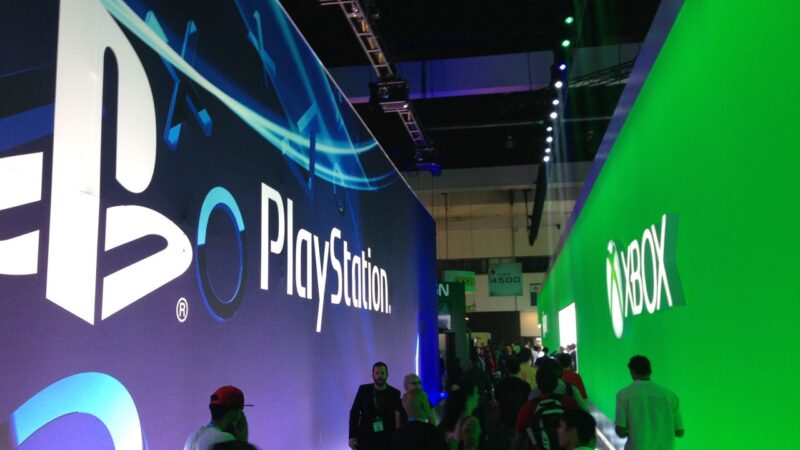 “Sony has always been a leader in both entertainment and technology, and the collaboration we announced today builds on this history of innovation. Our partnership brings the power of Azure and Azure AI to Sony to deliver new gaming and entertainment experiences for customers.”

“PlayStation itself came about through the integration of creativity and technology. Our mission is to seamlessly evolve this platform as one that continues to deliver the best and most immersive entertainment experiences, together with a cloud environment that ensures the best possible experience, anytime, anywhere.

“For many years, Microsoft has been a key business partner for us, though of course the two companies have also been competing in some areas. I believe that our joint development of future cloud solutions will contribute greatly to the advancement of interactive content.”

It’s a fascinating move from the two companies, given the path that Google is taking to gaming with its Stadia platform. The collaboration also opens up some new and interesting avenues that could affect XBox and Playstation gamers — cross-platform play could become a reality sooner rather than later. Those intelligent image sensors could help Microsoft enhance the Kinect system too.