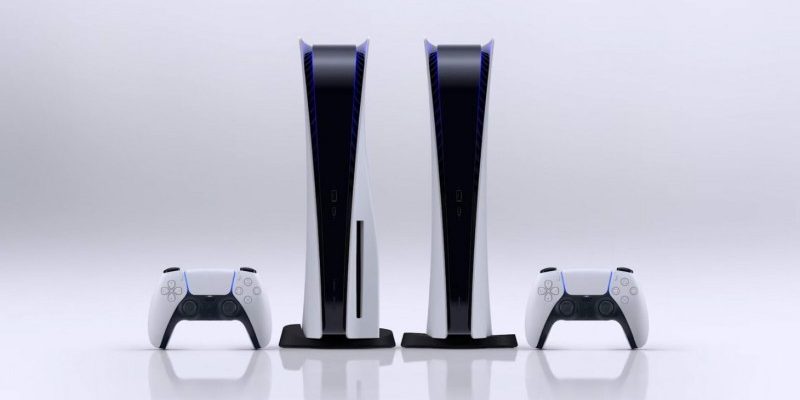 If you’re someone looking for a PlayStation 5 in time for the gift-giving season, or even before the end of March, it’s now going to be even harder.

Buying a PS5 already feels like an arduous task. Unfortunately, according to a new Bloomberg report, it’s going to be even more challenging as Sony has reportedly cut its PS5 production numbers target by at least 1 million. The company initially aimed to assemble and manufacture more than 16 million PS5s before the end of March 2022, but that number was trimmed to roughly 15 million.

Bloomberg’s report states that the original 16 million target was named to achieve its sales goal for the period and get a headstart on production for next year. As expected, the reason is “logistics issues and part shortages,” which have grown to be more severe for Sony, according to its chief financial officer Hiroki Totoki in an investors call in October.

The PS5 is the first Sony console that reached 10 million units sold the fastest; Sony achieved this milestone in July. Still, Bloomberg reports that the pace has fallen behind due to production issues. Now, the PS5 is lagging behind the PlayStation 4.

While waiting for more PS5s to become available, read about how Nintendo is going through a similar struggle, having cut its Switch production output down by 20% due to production issues.

Have you purchased a PS5? Are you still trying to track one down? Let us know what that’s been like in the comments below!