A few months ago when Spelunky 2 launched on PS4 and PC, the PC port had excluded online multiplayer due to some unforeseen issues with implementing the feature. Since the game would feature crossplay between both platforms, developer Mossmouth decided to delay online options to get the game out on time and then work on fixes after release. Those fixes are nearing completion, as the studio has announced that online co-op will be coming in “early December.”

In a post on the Steam community forums, Mossmouth explains, “While we were expecting some issues, the disconnects we were seeing on PS4 after we launched there were much more severe than we anticipated…BlitWorks has already pushed a number of significant improvements to online on PS4, but ultimately, some deeper changes of the internal game logic and the rollback were required to get it to where we want it to be.” 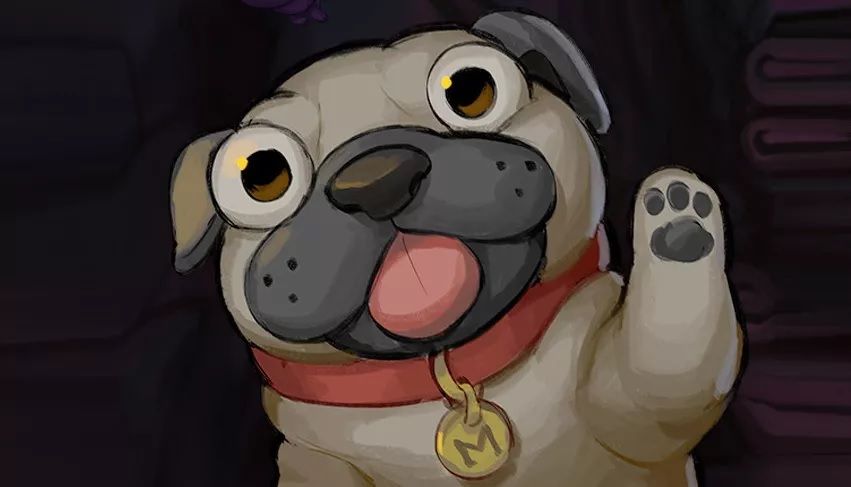 As such, Mossmouth prioritized getting the PS4 version working smoothly before it transitioned over to PC. Since things are finally clearing up on Sony’s platform, the developers believe that the PC version will be able to join in on the action in the coming weeks. It shouldn’t require much more work since BlitWorks has figured out most of the issues on PS4.

That doesn’t mean things will be 100% problem-free when crossplay arrives, but Mossmouth has worked to ensure that it won’t be facing too many problems at once. It’s better to nail out the most pressing bugs instead of simply rolling out a feature and causing even more issues.