A new clip from Spider-Man: Miles Morales shows the young Spider-Man discovering the potential of his powers when faced with Rhino.

It is now only a matter of weeks until gamers can get their hands on a PS5, and also one of its launch games, Spider-Man: Miles Morales. At this point, the new Spidey title might be the next-gen game we know the most about. Insomniac has been revealing all sorts of details about the game through Game Informer over the course of the past week or so, and those reveals keep on coming.

One of those reveals came in the form of what appears to be Miles Morales’s very first boss fight. The clip begins with Morales and Peter Parker accidentally freeing the Marvel’s Spider-Man villain from a police van. It then transitions to gameplay footage of Morales fighting Rhino alone.

A new clip appears to have revealed why Parker is unable to help Morales take down Rhino. The clip, which can be seen below, shows Parker being thrown through a wall, narrowly missing Morales. Rhino follows him and proceeds to charge at Morales. The original Spidey tells Morales to run, but the new hero stands his ground and sends Rhino flying courtesy of his Venom Punch.

The footage is accompanied by commentary from Insomniac’s Brian Horton. Horton explains that the clip shows Morales really discovering what he is capable of for the first time. He elaborates that the aim of the team behind the game was to make sure Morales had mastered the basics by this point in the timeline, but not really gotten to grips with what exactly he and his new suit can do.

The first look at Morales protecting Parker joins other reveals. They include Morales using his camouflage ability, and also that the hero will have a cat sidekick in his backpack. As for the rest of the game, Spidey fans don’t have long to wait to see what it has to offer. It will be available on PS4 and PS5 from November 12, 2020, and the PS4 version will come with a free PS5 upgrade. 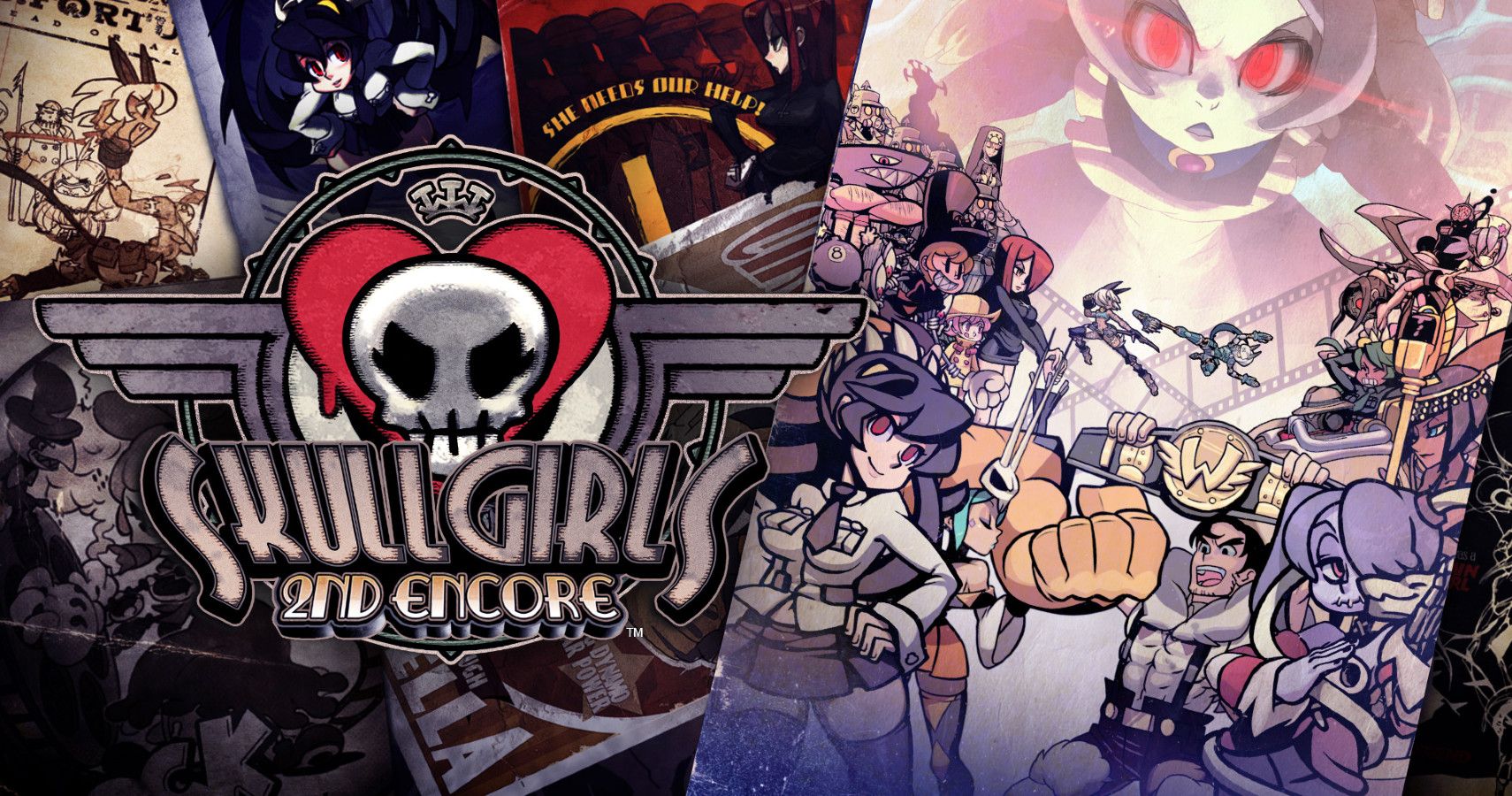