Spider-Man is quickly becoming the most talked about superhero of 2021. With a majority of the hype circling around Jon Watts’ Spider-Man: No Way Home – and the incorporation of the Spider-Verse in that feature – the spotlight has now turned to the web-slinger’s animated voice actor Christopher Daniel Barnes, and the rumor that he will have a part in Spider-Man: Into The Spider-Verse 2.

This report comes aptly by Movieweb, which states that the treasured Spider-Man veteran could be on board for Into the Spider-Verse 2. This rumor has been circulating for a while, and it looks like fans will see their dream come true. Additional desires are also set to be fulfilled, as the sequel to the hit 2018 animated feature is allegedly going to pay homage to more Spider-Man portrayals gone before. This is also in line with the popular theory that Tobey Maguire and Andrew Garfield’s Spider-Men are going to return within Tom Holland’s swan song feature this December – despite the latter confirming that this was not the case.

Christopher Daniel Barnes has performed around 30 different versions of Spider-Man during his career, beginning with Spider-Man: The Animated Series which ran from 1994 to 1998. The show aired 65 episodes during its five-season stint and featured many villains to rival Peter Parker including Doctor Octopus, Venom, and Mysterio – all of which have been featured in live-action adaptations. Barnes’ role for Into the Spider-Verse 2 is reported to be a short affair, where his Spider-Man is meant to appear briefly before showing up for the finale – totaling around five to ten minutes of screen time. 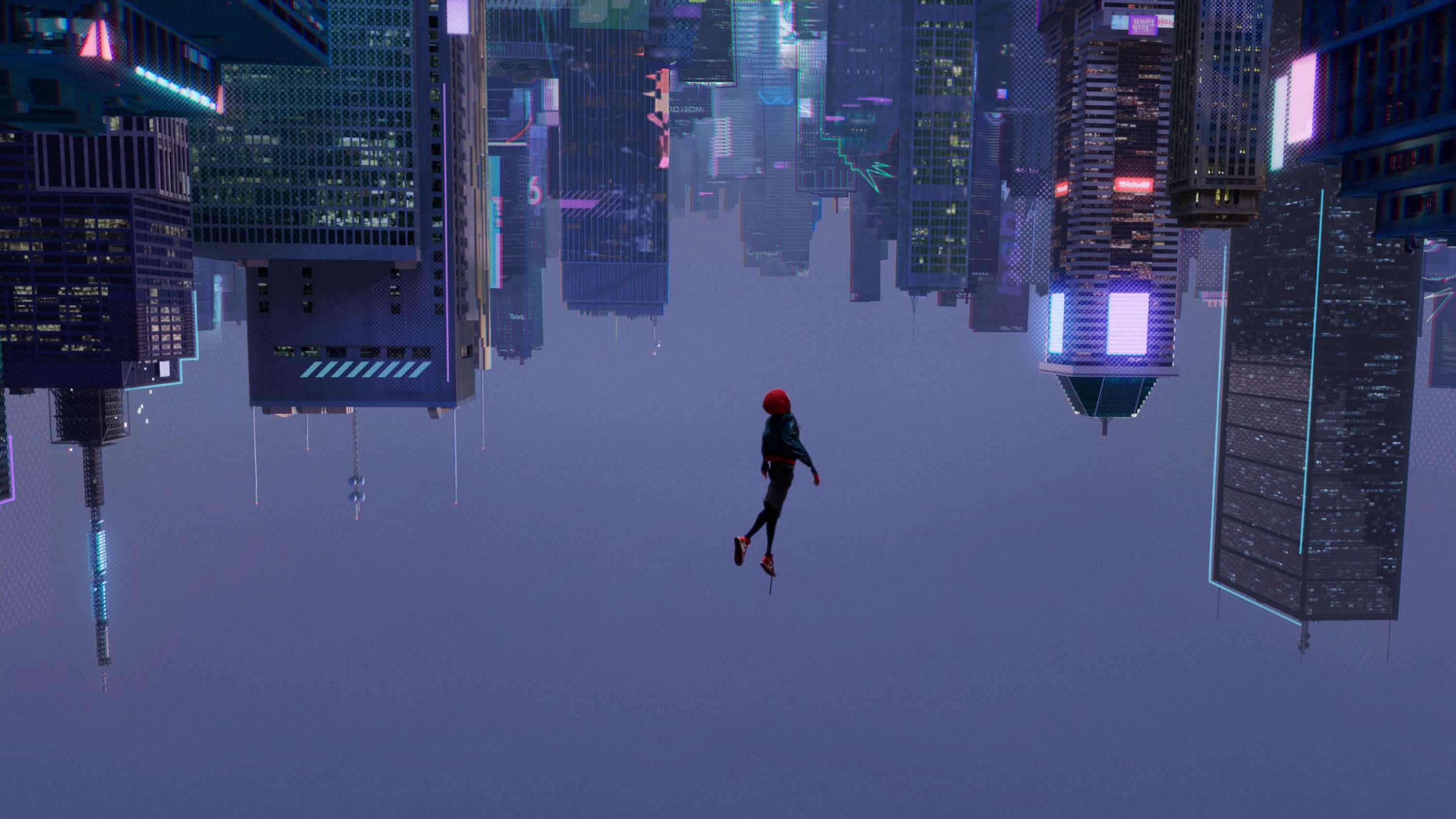 Elsewhere in the Spider-Verse, No Way Home’s narrative is expected to follow that of the comic book arc titled “Happy Birthday”. This story involves Doctor Strange opening up a porthole which forces Parker to revisit old enemies and could be the perfect plot to introduce the Spider-Verse into live action. We know Benedict Cumberbatch is on the cast list, and his role is expected to provide the perfect segue into Doctor Strange in the Multiverse of Madness. Both films possess radioactive indications that the Spider-Verse will open, and many are hoping that Maguire and Garfield swing out.