Doing well in Clam Blitz means working well with your team. As such, this mode can be frustrating for solo players. Let's take a look at the basic rules of Clam Blitz, and some tips for getting better at this ranked mode. 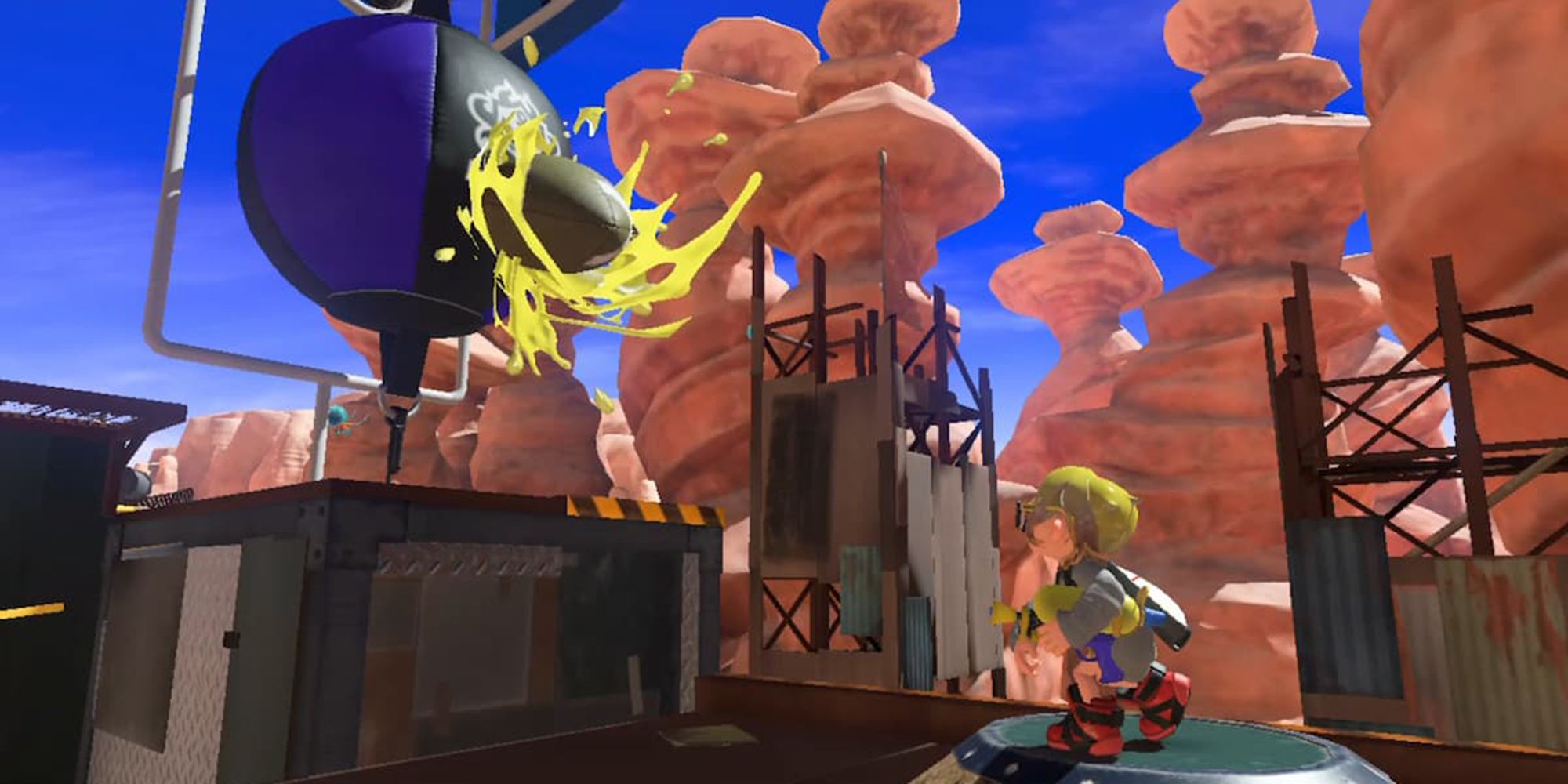 In Clam Blitz, thirty clams will be scattered around the arena. Your objective is to gather up these clams and throw them into the enemy's basket, which is located near their spawn base. Before you can throw clams into their basket, you will need to break the barrier around the basket, which is done by throwing a Power Clam at it.

Power Clams are generated when you gather eight regular clams. When a player gains a Power Clam, they will have a marker above their head, indicating to both teams that they have the Power Clam. Throwing the Power Clam at the enemy's barrier will break it for ten seconds, allowing all players on the attacking team to throw in regular clams to score points.

When player breaks the enemy team's barrier with a Power Clam, their own basket's barrier will become invulnerable, meaning both team's barriers can't be broken at the same time. If your barrier is broken, be sure to go on the defensive and splat attacking players before they throw in their clams.

After the barrier is back up, a Power Clam will appear under the basket, giving the attacked players a chance to counterattack. 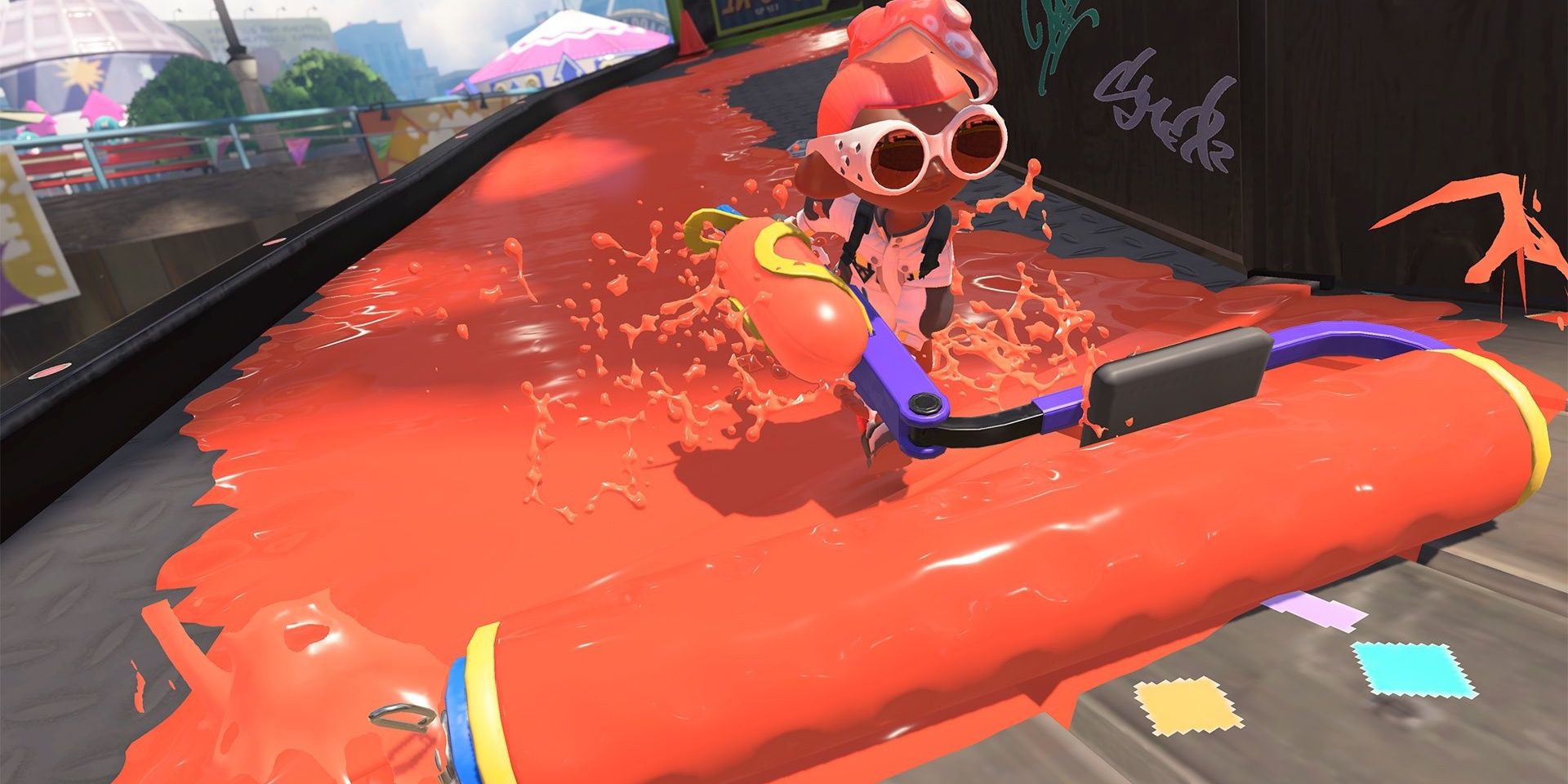 Clam Blitz points are scored by deducting from a total of 100. When a team's point total reaches zero, they will win with a knockout bonus, awarding more Ranked points after the match results. If neither team reaches zero points, the team with the lowest score will win when the five-minute time limit is up.

Power Clams award 20 points to the attacking team when breaking the enemy's basket barrier, and regular clams thrown in after that each award three points. When the barrier is broken, it will remain vulnerable for ten seconds. Throwing in a regular clam will add three seconds to this timer, up to a maximum of ten, and throwing in an additional Power Clam will push the timer to ten seconds.

After the barrier goes back up, a penalty is inflicted on the scoring team, equal to half the points they just scored. For example, if your team only breaks the barrier, scoring 20 points, then does not throw in any more clams, you will be inflicted with a ten point penalty. Then, the next time you break the barrier with a Power Clam, it will only deduct ten points from your total, subtracting the other ten from the penalty.

If neither team has scored when the time limit finishes, the game will enter overtime for three minutes. During overtime, the first team to break the other team's barrier with a Power Clam will win. If the three-minute overtime finishes with neither team scoring, the team that made the most Power Clams throughout the entire duration of the match will be declared the winner. 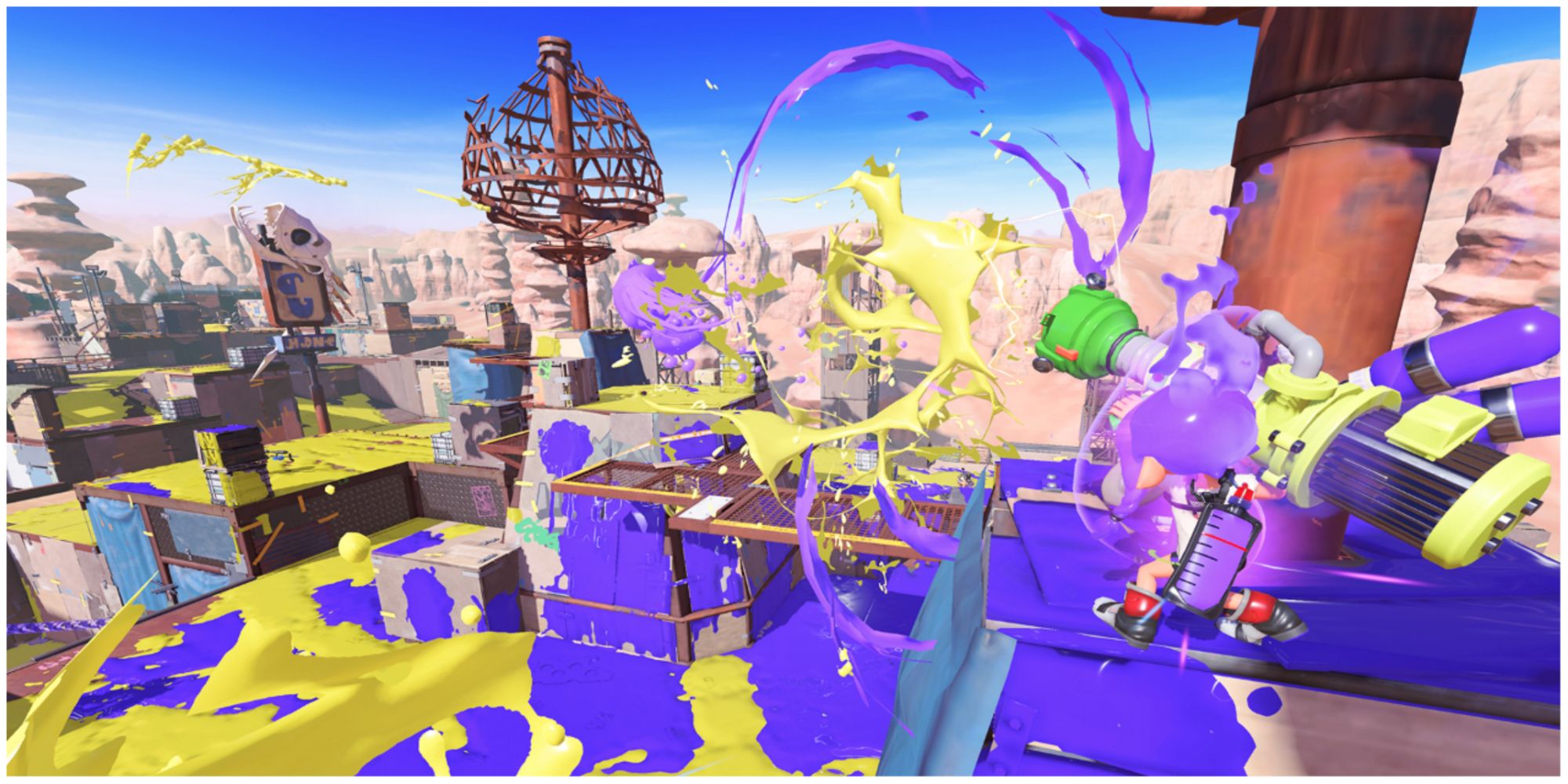 There are quite a few rules and intricacies to Clam Blitz, making it much more difficult to learn than the other Anarchy Battle modes. Here are a few tips and tricks to help you learn how to do well in this mode.

When you are searching for clams with an ally, and they have more gathered than you, let them pick up the clams. This will let you form a Power Clam faster, rather than spreading out the regular clams between the two of you.

Additionally, you can press A to throw your clams at any time, allowing you to pass your clams to an ally.

Covering the arena in ink will mark the positions of clams on the map, making it easier to find them when they appear. Covering more of the map in your ink will allow you to move around faster, get to your team's aid faster, and hide from enemies if they outnumber you. 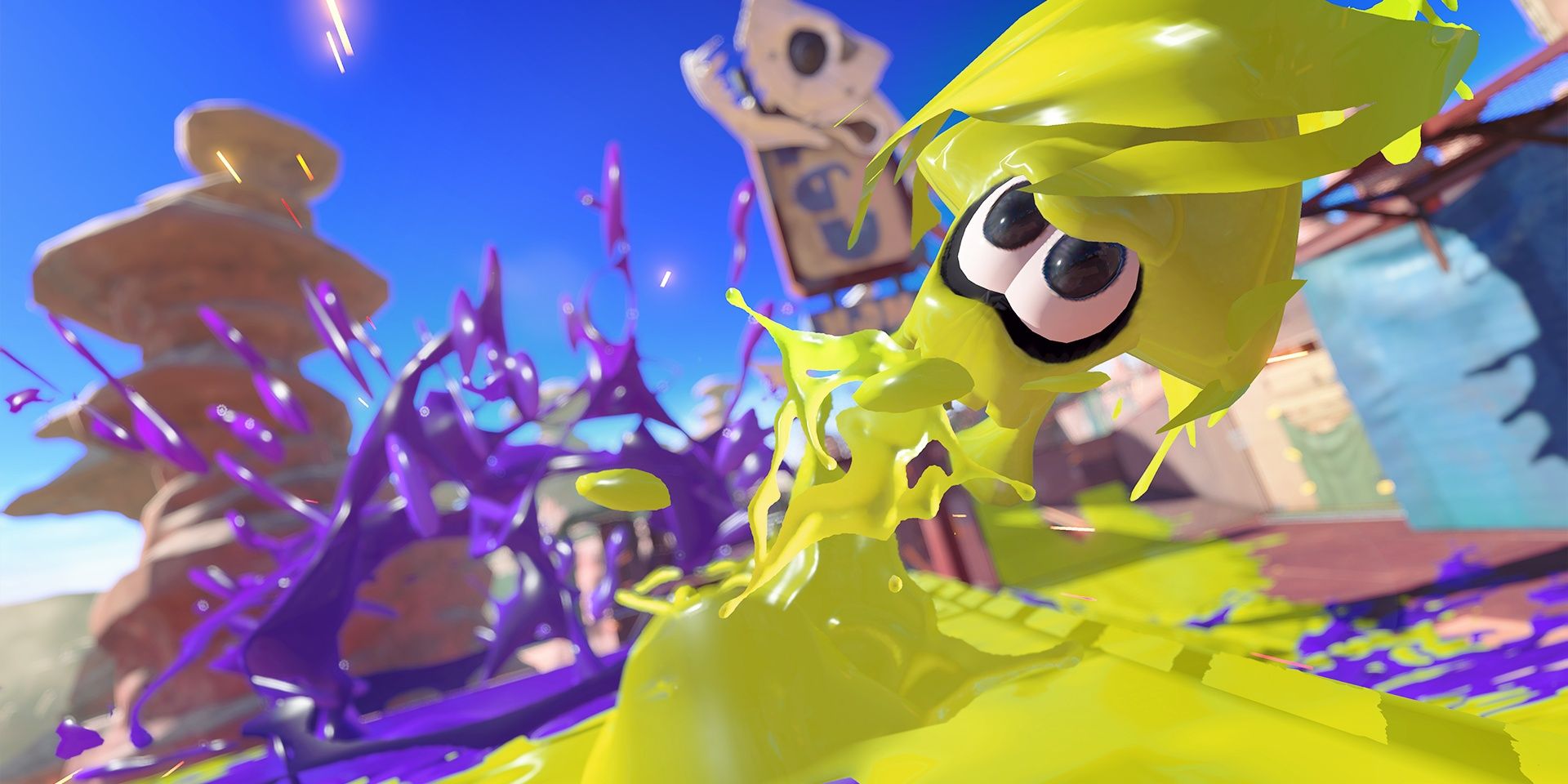 As mentioned above, when an enemy with a Power Clam is splatted, they will drop it on their position. Other enemies can then pick it back up within a short amount of time. To prevent this, defend areas where enemies holding Power Clams are splatted to prevent them from being picked back up.

When an ally forms a Power Clam, drop what you're doing and move to their position. The marker that appears over their head will indicate to the enemy team that you have a Power Clam, making them an easier target. Help your Power Clam-holding ally defend against the enemy's attacks, then carefully move towards their barrier when the coast is clear.

Rather than gathering regular clams in anticipation of the enemy's barrier being broken by your teammate, focus on helping them break the barrier first. Doing this will lead to you breaking the barrier more often, even if you don't score as many points during each barrier break.