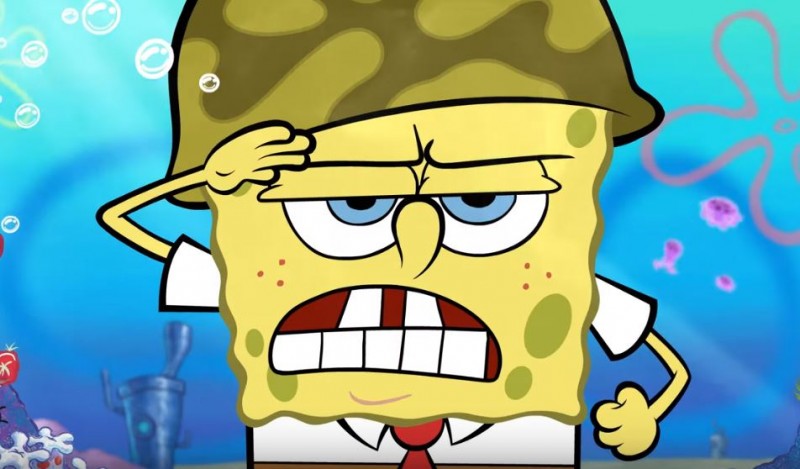 In news you probably didn’t expect, THQ Nordic announced via Twitter today that it’s remastering 3D platformer SpongeBob SquarePants: Battle for Bikini Bottom. The game, which has you defending Bikini Bottom from an onslaught of robots, originally launched on PS2, Xbox, and Gamecube in 2003 and became a fan favorite, winning a 2004 Kids’ Choice Award.

The tweet, which you can read below, reveals the remaster appropriately called “Rehydrated!” is coming to consoles (PS4, Xbox One, and Switch) and PC.

Oddly enough, we recently played the game on Replay if you want to see how it holds up.