Square Enix news today includes the latest on the Final Fantasy 7 Remake, which would have been many gamers’ highlight of E3 2019.

After around three and a half years of radio silence news on the Final Fantasy 7 Remake has been coming in thick and fast recently.

The FF7 Remake re-emerged from the cold back in May during a State of Play broadcast and was the headliner for the Square Enix E3 2019 event.

Around 20 minutes of the SE conference was devoted to the FF7 Remake, with an in-depth look at the gameplay and a brand new four minute trailer.

The release date for the Final Fantasy 7 Remake was also revealed around the time of E3 2019, with the PS4 game coming out on March 3 2020.

Following the blowout of FF7 Remake info at E3, producer Yoshinori Kitase delivered a message to fans in a lengthy blog post.

In it Kitase-san confirmed that the FF 7 Remake would come on two Blu-Rays and that the first game would cover the story up to the escape from Midgar.

The Square Enix legend said: “While the development team finish the first game in the project, we are continuing to plan and outline the overall volume of content for the second. 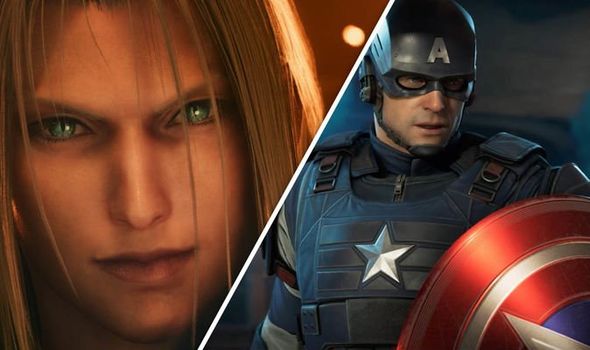 “Due to the work already done on the first game we anticipate development of the second game to be more efficient.

“We have our own internal schedule and plan, but for now we’d like to focus our information on the first game in the project.

“The key creative values of the core Final Fantasy series are innovation, pushing boundaries and surprising players, this project shares these same values and the development team view it as the next mainline Final Fantasy release.

“For the original core members of the development team, simply recreating the original game with improved graphics wasn’t enough to get us invested and excited about remaking VII.

“To return, we want to go beyond the original, telling a deeper story and providing a modern gaming experience.

“We really want to go above and beyond what is expected of a remake.” 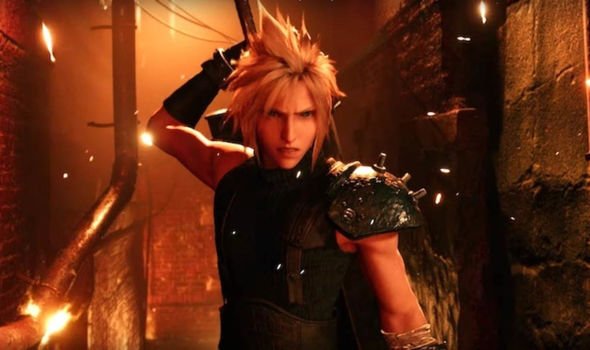 In the aftermath of E3 2019 a leak emerged about another game Square Enix showcased at the gaming extravaganza, their upcoming Avengers game.

During the Square Enix E3 2019 conference the Avengers game made an appearance for the first time since its initial unveiling in January 2017.

A trailer showcased by Square Enix showed cinematics, gameplay and gave an insight into the story of the upcoming Crystal Dynamics title.

But since then 12 minutes of gameplay, which was recorded off-screen at E3 2019, has leaked online.

You can click here to be directed to the video of the game which is set to release in May 2020. 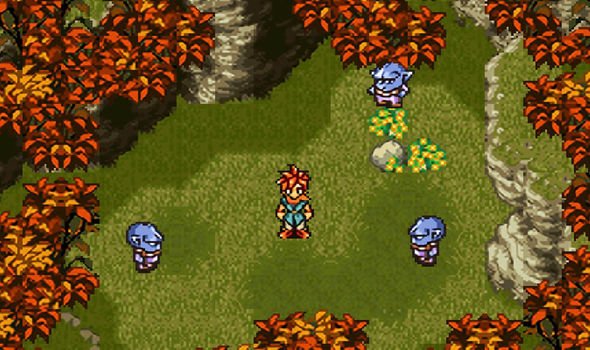 Finally, in the aftermath of E3 2019 Square Enix have touched upon the idea of launching their own game streaming service.

Speaking to Game Informer, Square Enix President and CEO Yosuke Matsuda said his firm may launch a service that taps into its impressive back catalogue.

Matsuda-san said: “I think everyone is going in that direction, so we do want to be proactive in considering those options.

“We still don’t know if it would be a subscription service or an exclusive downloading service or what form it might take, but we do want to leverage our catalogue.”