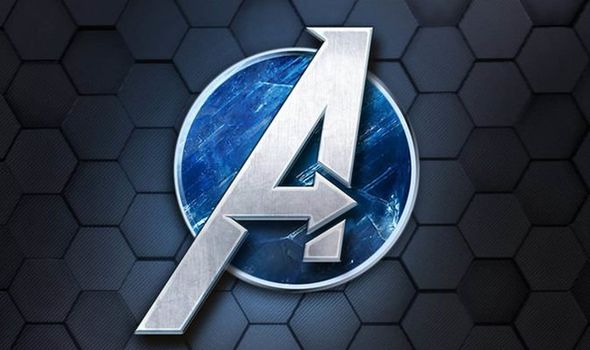 Square Enix will be showcasing their mysterious Avengers game at E3 2019, it has been confirmed.

The Avengers Square Enix project was first revealed back in January 2017 but since then there has been no word on the upcoming Marvel game.

All fans have had to go on is a brief teaser trailer until now, but that’s all about to change soon.

Fans will surely be hoping that the first gameplay footage for the Avengers game will be revealed during the Square Enix presentation.

Ahead of the E3 event new details on the Avengers game look to have been revealed in a job listing from the game’s developer Crystal Dynamics.

As revealed in a post on ResetEra, the Square Enix Avengers game is going to be a third-person action adventure.

The job listing mentions: “Design responsibilities include but are not limited to Enemy AI, combat behaviours, stealth, player weapons and tools, cover and melee based mechanics.