It has been a pretty busy six month period for what critics and players alike have deemed to be great games. Forza Horizon 5, Halo Infinite, Pokemon Legends: Arceus, and of course Elden Ring are all still less than six month old. However, there have also been a fair few games not-so critically acclaimed to arrive during that same period. Battlefield 2042 and the GTA Trilogy, both of which have required some serious updates to win players around.

Neither of those titles has had the same misfortune as Babylon's Fall. Square Enix's RPG started to receive unfavorable responses from potential players even before it launched better looks at its graphics and gameplay were revealed. Those early looks were so ill-received that it appears not many people were convinced to even give Babylon's Fall a chance. So much so that at one point yesterday, less than ten people were playing it on Steam, as highlighted by TechRadar.

Eight players, to be exact, which is pretty damning for any game, let alone one living under the banner of a studio as big as Square Enix. It's other playercount numbers, which you can check out on SteamCharts, don't make for much better reading. Just 84 people were playing at time of writing this, and its all-time peak was under 1200 people during the game's first 24 hours on the market. 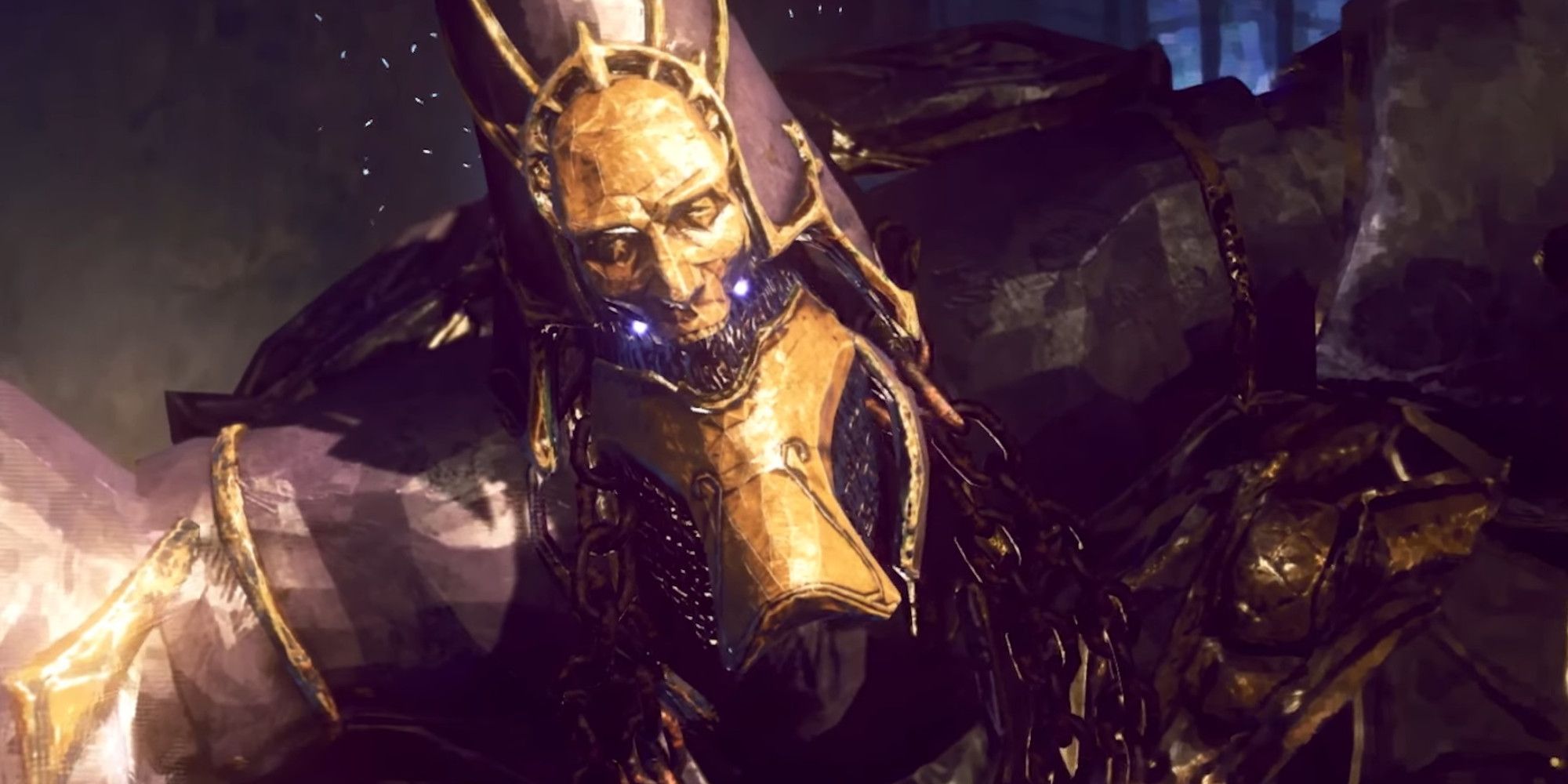 Not great for a game that is focused around online multiplayer elements. Hard to play the game online with others when there are only seven others to actually play with. Square Enix is determined to make a success of Babylon's Fall yet, though. The studio has insisted updates and additional content will continue as planned, and has even asked the few people actually playing, and presumably those it hopes to tempt back to the game, what they would like to see from it in the future.

As touched upon above, Babylon's Fall isn't the only big budget game that has been struggling to entice players. While Battlefield 2042's player count hasn't dropped quite as low as eight, it did dip below 1000 people for the first time this week. Like Square Enix, DICE continues to try and salvage something from the wreckage. A 4.0 update will be rolled out next week that will bring more than 400 fixes along with it.