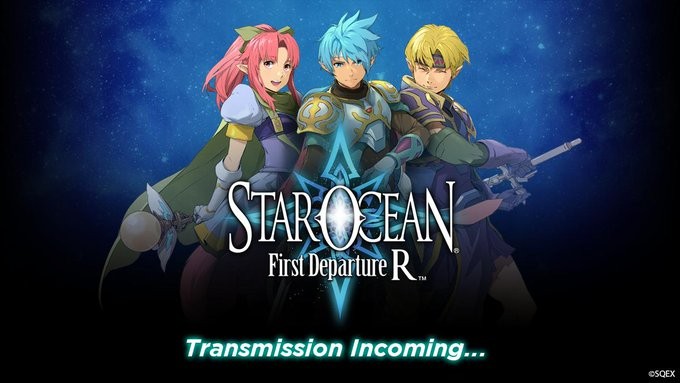 Square Enix has announced that Star Ocean First Departure, a PSP remake of the first Star Ocean game, is now headed to PlayStation 4 and Switch with an additional letter in its name.

Star Ocean First Departure R is a hi-res update to the original PSP game. Gematsu is also reporting the title will include “additional features.” No release date or price has been announced.

This isn’t the first time a Star Ocean game has seen the re-release treatment. The fourth game in the series recently saw a 4K update for PlayStation 4 and PC. That one was priced at $20.99, which hopefully means First Departure R will launch for a similar price, and that it will come to Steam at some point down the road.