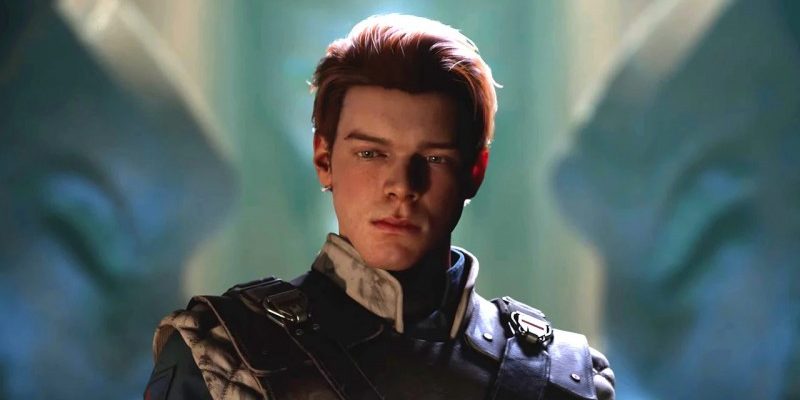 Star Wars Jedi: Fallen Order is a Respawn Entertainment title that allows fans of a galaxy far, far away to partake in an exciting open-world adventure with an ever-evolving narrative. Now that a new generation of gaming has arrived, the next-gen optimization update for Fallen Order is now available.

The new update allows for backwards compatibility performance improvements for the Xbox Series X and PlayStation 5, allowing players to experience a higher quality Star Wars journey on the latest generation of consoles.

Electronic Arts took to the game’s blog to detail specifically what the new update targets, as seen below:

The PC version also saw an update this morning as well, though the above patch notes is specifically meant for console players interested in learning what’s new.

Have you experienced Star Wars Jedi: Fallen Order? What were your thoughts on Cal’s journey? Sound off with what you thought of Respawn’s single-player adventure in the comment section below!