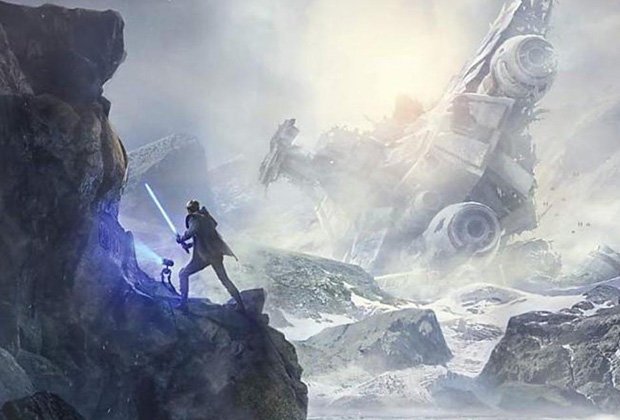 There are already some clues there for fans to dissect. First up we have the game’s release date which is slated for the holiday season.

According to a recent leak via Reddit, the hotly-anticipated Star Wars title is being pegged for November which would make sense, considering EA’s previous track record.

Both Star Wars Battlefront and its sequel launched in the same month and with Episode IX hitting cinema screens on December 19th, a mid to later November release date seems likely.

Order 66 is another massive focal point for Star Wars Jedi: Fallen Order. For those who don’t remember, it was the command given by Supreme Chancellor Palpatine (Darth Sidious) to wipe out the Jedi, explaining why there are so few during the events of the original movie trilogy.

Again, the aforementioned leak goes into more detail. The game will allegedly take place 5 years after Star Wars Episode III: Revenge of the Sith, casting players as one of the few surviving Jedi, a male padawan named Cal. Still in training, there are interactions between him and his mentor, the storyline pulling from comics and other “Expanded Universe” fiction that fills some of the blanks between the prequel trilogy and A New Hope.

Again this information hasn’t been verified though it sounds like an exciting, if predictable, approach to unearthing this lost chapter in the Star Wars saga.

That said, the leak has been right about several things shown during the Star Wars Celebration. It mentions Kylo Ren’s helmet being reforged in the same way it was in the Episode IX trailer with mentions of a jungle planet and an even bigger emphasis on legacy characters. Leia and Luke Skywalker made appearances as well as Chewbacca and Lando with a shock return of series antagonist, Emperor Palpatine.

With around six to eight months until launch, don’t be surprised if Respawn show us a bit more than just a pre-rendered trailer flanked by a few pretty concept sketches.

However, we still know very little about how the upcoming game will play. Respawn is easily one of the world’s top flight teams when it comes to online shooters though the title “Star Wars Jedi: Fallen Order” doesn’t exactly scream FPS to us.

Artwork for the game shows a lone character with lightsaber in-hand, suggesting this will be more melee-focused game, presumably giving us some cool force powers to play with. 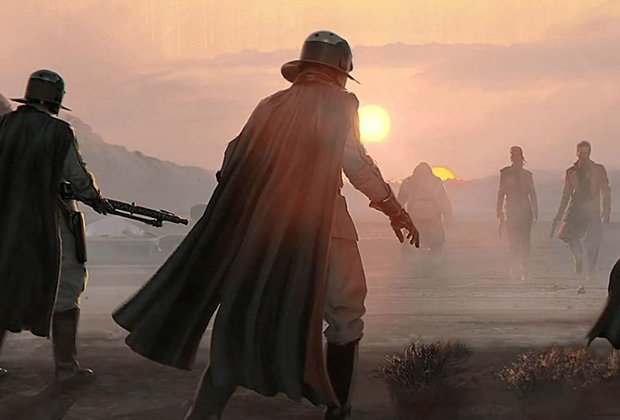 You also need to consider some of the creative talent working on the project, Stig Asmussen being a name many God of War fans are familiar with.

What we know for sure is that Fallen Order will be a singleplayer experience, Respawn having previous confirmed this. That’s not to say that it won’t have some sort of live component, however.

This will be the first “proper” singleplayer Star Wars game we’ve had since Activision and LucasArts launched Star Wars: The Force Unleashed II back in 2010.

More recently, EA pulled the plug on another singleplayer Star Wars title that was in development at Visceral Games. The studio was closed down in this process which, after the controversy surrounding Battlefront II’s microtransactions, has left EA in a worrying position and in much need of a win.