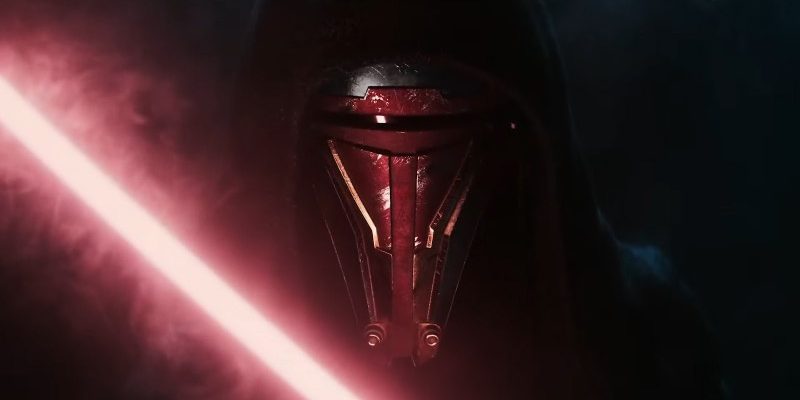 Sony kicked off today’s PlayStation showcase with a bang by announcing a remake of Star Wars: Knight of the Old Republic.

The original KOTOR was developed by Bioware and released in July of 2003. It was critically acclaimed for its storytelling and choice-driven gameplay. Today’s teaser trailer doesn’t show much other than an intimidating glimpse of Darth Revan, but that’s likely more than enough to have many Star Wars fans jumping for join.

The trailer lists Aspyr and Lucasfilm Games as the studios involved, so BioWare may not have any hand in the project. The game was billed as coming to PS5. There’s no word yet if KOTOR Remake is headed to other platforms.