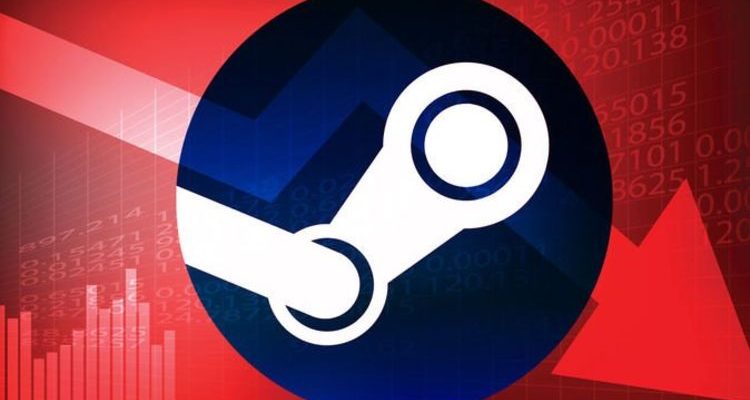 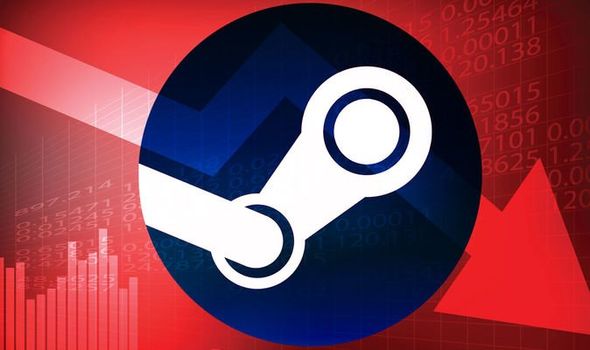 UPDATE ONE: It looks like the issues that affected Steam users today has been quickly resolved. Less than half an hour after the first Steam down reports started coming in the Unofficial Steam Status website has said all systems are up and running as normal. The website updated its Steam Store status from offline to online, with Down Detector reports of issues with Steam also dropping sharply.

ORIGINAL: Steam down reports are flooding in right now, with users reporting receiving a could not connect to Steam network error as well as having issues accessing the Steam Store.

Independent outage monitor Down Detector has registered a huge spike in Steam down reports today while the Unofficial Steam Status website also listed the Steam Store as offline.

At the time of writing, downdetector.com has registered a peak of almost 6,000 reports of Steam down.

According to Down Detector stats, some 73 percent of affected Steam users were having login problems while others were hit with online gaming issues.

The latest Steam Store issues appeared to begin around 5pm UK time, which is 9am pacific and 12pm eastern.

As the Steam issues hit users took to Twitter to report the issues they were facing. 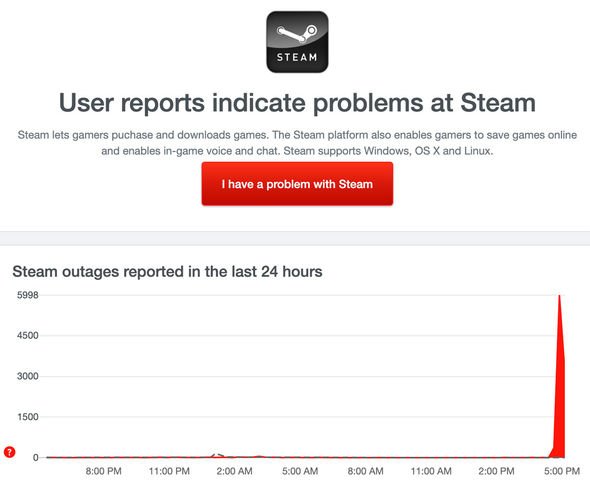 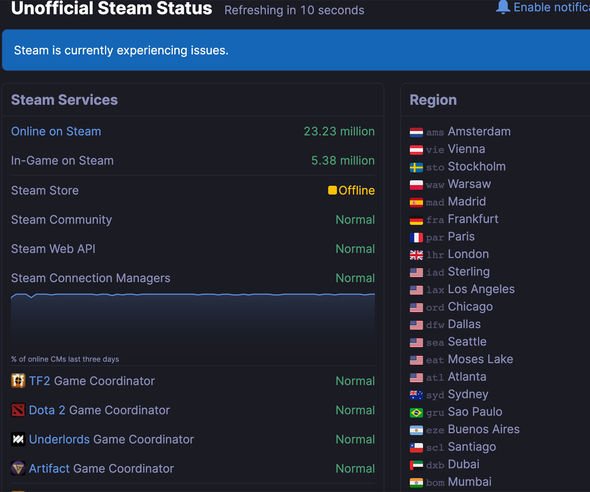 One tweeted: “Steam is down and I want to play CS”.

While another posted: “Been waiting for the Final Fantasy 14 Daily Reset so I can carry on leveling my samurai….then Steam goes down.”

One added: “Nice, wanted to buy a dlc and @Steam is down”.

And another wrote: “Steam is down, repair it ASAP please @valvesoftware @Steam”.