Imagine: Your entire gaming library on the go, accessible at all times as long as you have a controller or a mouse and keyboard with you. And then stop imagining, because that future is…here? Sort of? Today, Valve announced the Steam Link Anywhere service, the next logical extension of the streaming features it’s been working on the past few years. As the name implies, you can now stream your Steam library to just about anywhere, as long as you have a strong internet connection.

Details are a bit fuzzy right now, and Valve’s news post isn’t helping much. The gist of it:

Open up your Steam Link or the Steam Link app, look for “Other Computer,” and you should be able to pair to a remote PC. What constitutes a “good upload speed,” though? It’s hard to tell, and we’ll need to do some testing. 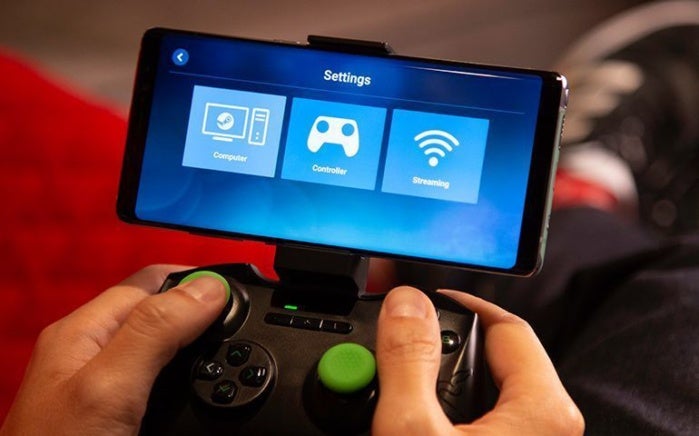 Regardless, it’s pretty amazing how far we’ve come in five years. Back in 2014, Valve released the first iteration of this idea, Steam In-Home Streaming, which let you stream games from one PC to another on your local network. Then Valve released the Steam Link, which expedited the process by hooking directly to your TV. And then last year, Valve made it so you can stream games to your phone—but again, only over your local network.

We’re hearing more and more about streaming as the future of games though. Google’s expected to announce a streaming-centric console next week during GDC, and Microsoft’s Project xCloud is supposedly on its way as well. There’s been a lot of discussion about what that future means for game ownership, how it will affect users with limited internet, how it affects people with high-end hardware, and so on.

Valve’s play? Nothing changes. Or not nothing, per se, but the promise of Steam Link Anywhere is that your Steam library continues on as normal. You keep buying PC hardware, you keep buying games, and then you have the option of taking your library on the go by using your own high-end machine to facilitate a streaming connection—again, as long as your internet speeds are fast enough.

Contrast that to Google and Microsoft’s approach, where they invest in the hardware and you just stream the game. Valve’s approach is more expensive of course, but when you come home you can return to playing games at 4K, 60 frames per second (or whatever your PC can handle). With Microsoft and Google, fidelity will always be limited by your internet speed—not to mention, any data caps your ISP’s put in place. 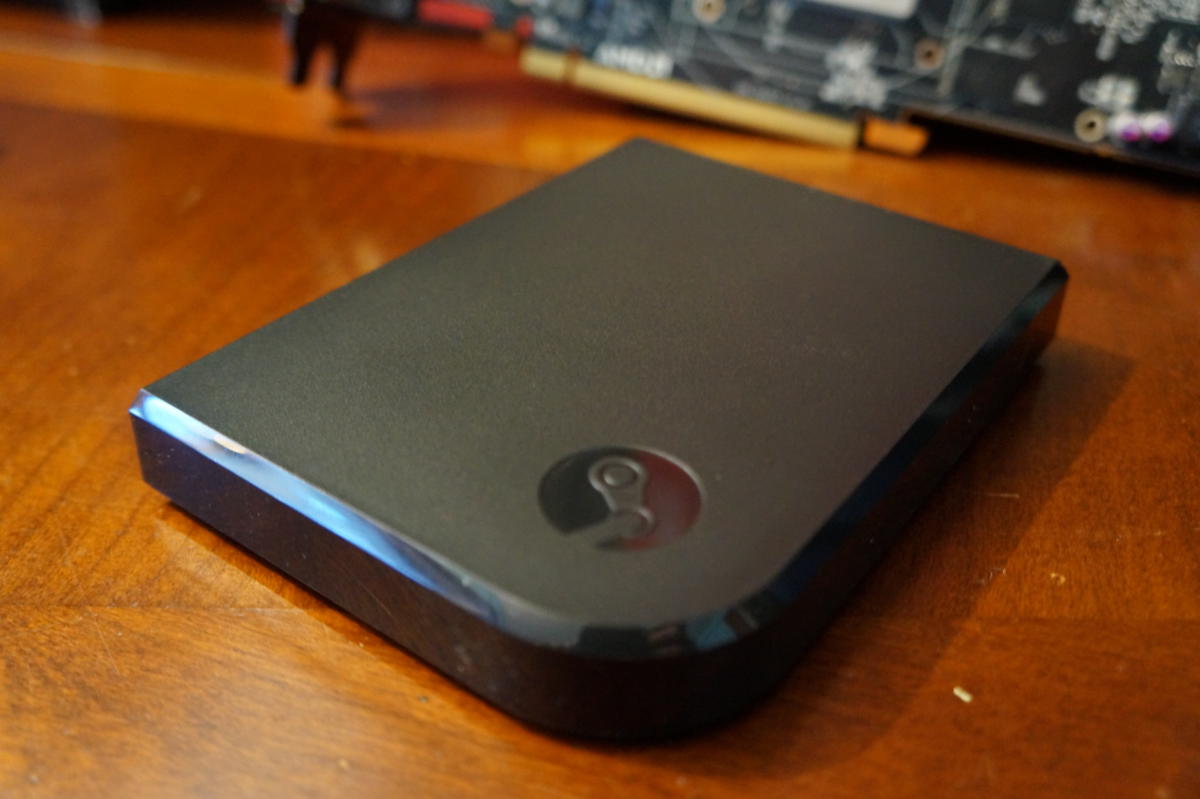 Pour one out for the Steam Link.

On the other hand, Valve’s approach introduces more latency as your PC first compresses the image, then uploads it, and then you download it however many miles away. Even in a best-case scenario, you’re probably going to notice the input latency with Steam Link Anywhere, and it’s going to be more latency than you’d get with Google or Microsoft’s streaming solutions. That latter part’s just physics.

It’s definitely an interesting play by Valve though. I’m looking forward to testing Steam Link Anywhere in the near-future to see how playable it really is—just because it’s supported doesn’t mean it’s ready. But if streaming is indeed the future, Valve’s early investments continue to pay massive dividends all these years later.