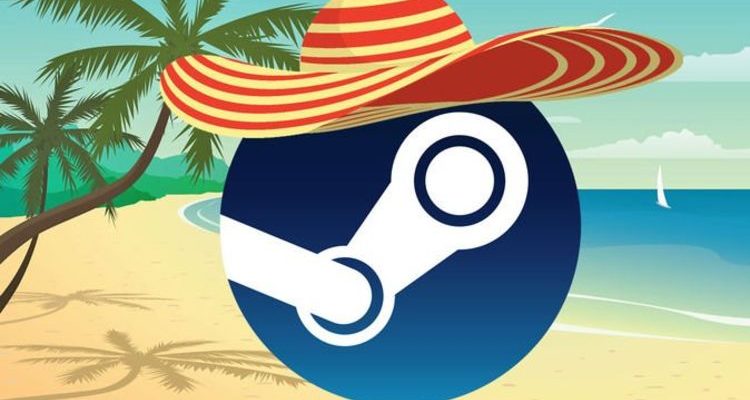 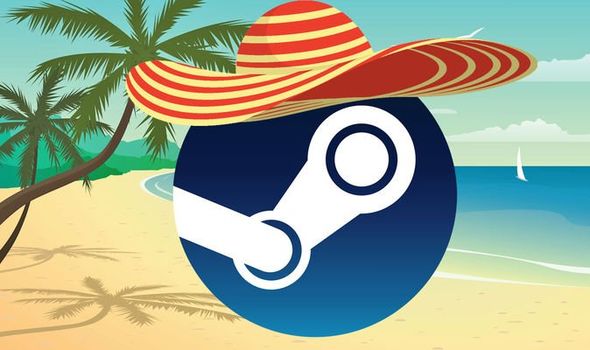 And from the looks of it the next Steam sale could be just around the corner.

Valve typically don’t announce the dates for their next Steam sales in advance, but leaks have indicated when the Steam Summer Sale for 2021 will be.

The @SteamDB Twitter said Valve had sent out e-mails to partners which announced the Steam Summer Sale 2021 dates.

And according to this leaked information the big Steam sale will kick off on Thursday June 24.

At the time the @SteamDB Twitter posted: “Valve sent out an email to partners announcing the @Steam Summer Sale 2021 dates, confidentially of course.

“Since the partners already leaked it, the sale will run from June 24th until July 8th.”

And in a recent update the Steam Database Twitter gave a start time for the next Steam sale.

For those in the UK that’s a start time of 6pm BST on Thursday June 24. 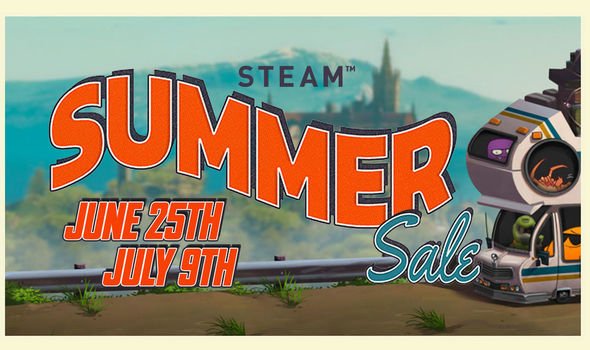 In the meantime, as Steam users wait for the Steam Summer Sale to start they keep themselves busy with plenty of free demos to try out.

The Steam Next Fest (formerly known as the Steam Game Festival) is running right now, offering Steam users the chance to play a bunch of demos for free.

“Explore and play hundreds of game demos, watch developer live streams, and chat with the teams about their games in progress, coming soon to Steam.”