No matter how terrifying the Leviathans in Subnautica: Below Zero might be, at some point you’ve got to stop being scared and take the fight to them. The means of killing Leviathans in Below Zero are a bit more limited compared to the original Subnautica. But don’t you worry, angry swimmer, there are still options.

Is there really any point in killing the Leviathans in Below Zero? Yes. If killed by a player, a Leviathan will not respawn. This isn’t completely necessary though, because when you get the Perimeter Defense upgrade for the Seatruck, they’re not even a nuisance. However, if you do want to kill a Leviathan, you know, for science, here’s how you do it. 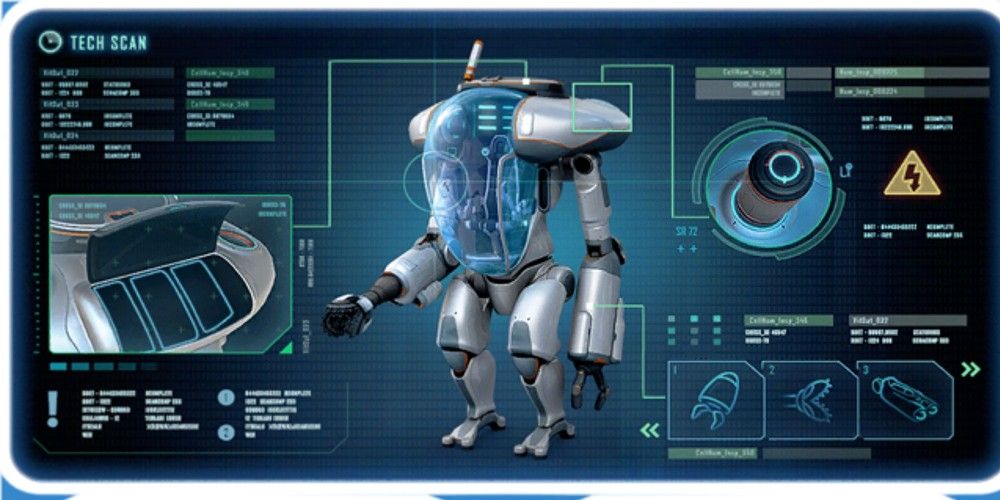 Here’s what you need to make this happen:

How To Kill A Leviathan With The Prawn Suit

Tips for the fight:

This is a difficult process, and it can take ages. There aren’t really any tips or tricks to it other than pummelling away at the Leviathan until it dies. The developers didn’t give players any weapons for a reason — even the Thermoblade is basically useless against the large fauna.

Use The Shotgun Command 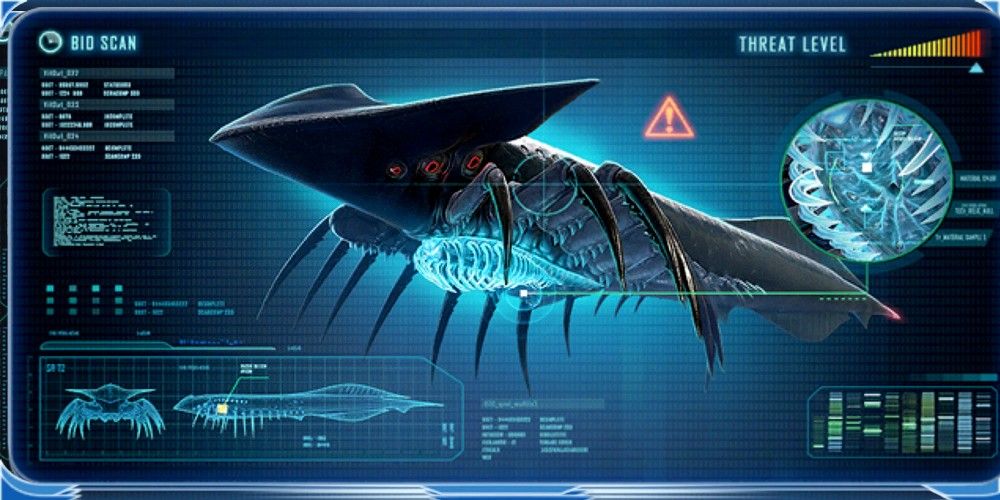 If you prefer a slightly more laidback method of blasting Leviathans to pieces, you can just turn on the Shotgun command. Accessed via the game’s console, this is one of the dozens and dozens of commands in the game and is technically classified as cheating. However, taking out a bit of revenge on those pesky Leviathans every now and then is frowned upon by no one.

Remember, you should always save your game before activating any of the commands in Below Zero. They might make it impossible to unlock trophies and achievements, or cause bigger problems like corrupted saves. Best to experiment with these in Creative Mode before taking them into a survival world.

Here’s how to use the Shotgun command:

Get The Seatruck Defense Perimeter Upgrade 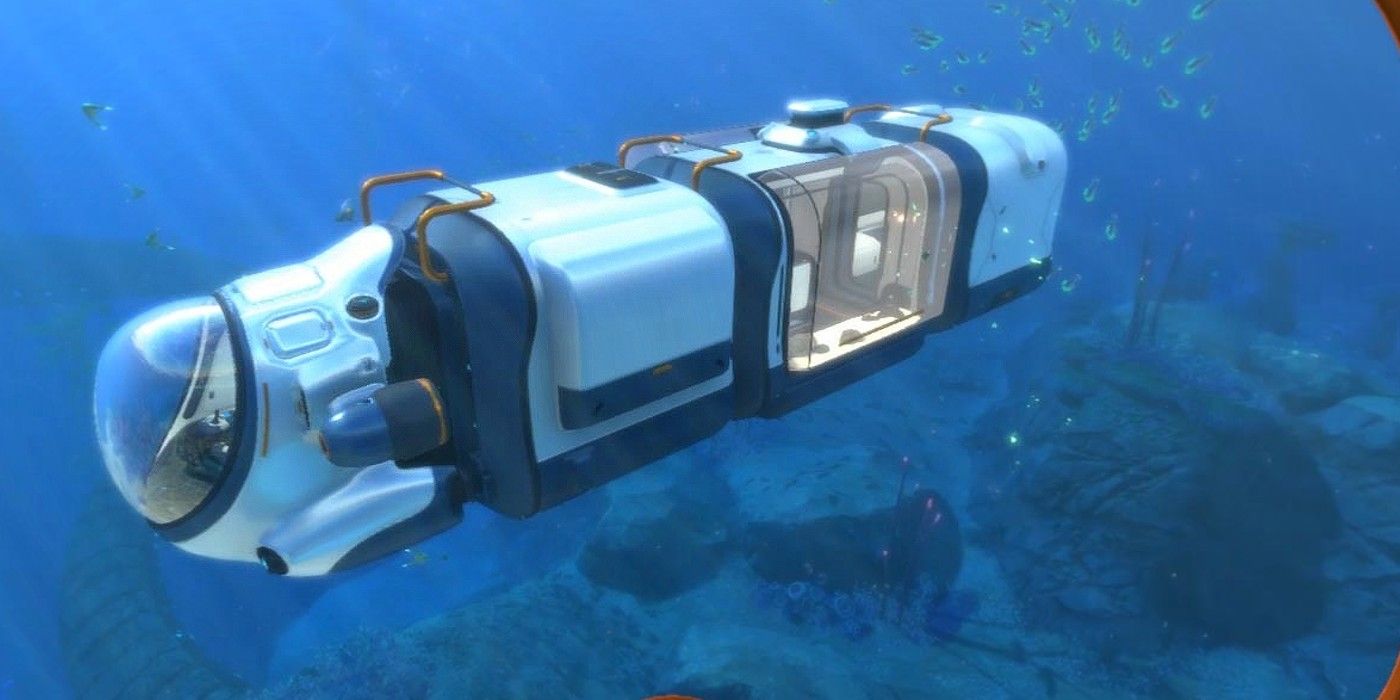 Although there are no offensive weapons in the game, there is a way of defending yourself: the Seatruck Defense Perimeter Upgrade. This is an upgrade for the Seatruck that enables the player to release an electric shockwave with varying amounts of strength. When powered up, this will send even the largest creatures swimming off. It will also cause Leviathans to drop your Seatruck from their jaws.