We all exist in our own little bubbles. Often, these bubbles are harmless. They give us a place to go to talk about the benefits of the double pivot and the trequartista, or to debate theories about Jar Jar Binks being the most powerful Jedi in Star Wars. Sometimes they also lead you to storm the US Capitol with gallows demanding politicians be killed. Other times they're a terrible Judd Apatow movie. Bubbles are a mixed bag, really. I work in a bubble of gaming journalists, and that's why it has taken me so long to figure out how I feel about Summer Game Fest replacing E3.

For the record, it is not the official replacement, but with E3's power waning and with the pandemic forcing it into successive cancellations – likely for good – Geoff Keighley's all singing, all dancing, all pretending nothing is rotten in the state of Amazon Blizzard Summer Game Fest has stepped up to the plate. To hear gaming journalists tell it, this is a bad thing, or at the very least a sad state of affairs, but I think we should all of us – players and journalists – be looking at this as the future of gaming.

E3 was prohibitively expensive to attend. You needed to travel to LA (or live there, which is extremely expensive), stay several nights in a hotel Downtown (extremely expensive), find time to work on the floor while juggling appointments, interviews, and showcases (many of which could be delayed through no fault of your own), eat several meals out (extremely expensive), and then travel home (you guessed it). Many journalists would have these costs partially or totally covered by the site they work/freelance for, but many many many more were either not established enough or were beaten to the punch by 'the usual guy' who covers E3 for any given outlet. The costs, the need to already have your foot in the door, and your own youth compared to another journo with ten years experience on you all meant that E3, easily the biggest event in the gaming calendar, disproportionately excluded the younger, more diverse voices of our industry – even more than we already exclude them. 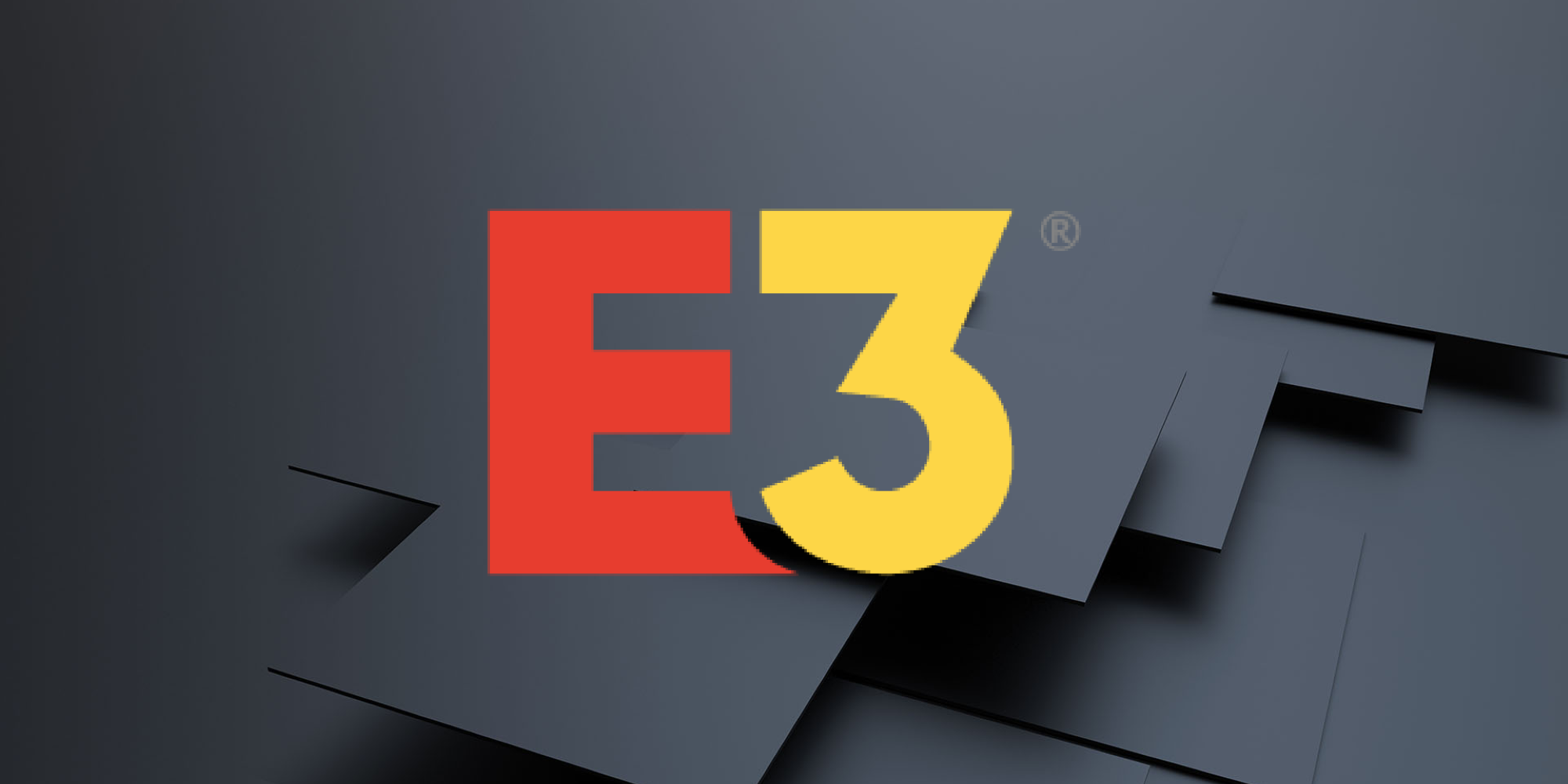 Summer Game Fest has none of these drawbacks. Sure, there will be some interviews with Keighley himself, and other big names involved in the reveals, filtering out over the next week or so, but that's normal. Nobody is working away in the first few months of the job and getting bent out of shape that they're not getting exclusive access to Geoff Keighley. But with no in-person coverage and the whole show being live streamed, it doesn't matter where you are in the world – you can watch it and report on it, just as if you were on the show floor at E3.

Of course, what most journalists miss about E3 is not that it excluded diverse voices, or that they had to partially (or entirely) fund their trip there, but that it was one of the few events a year where the industry came together in person, where you could meet and hug and get drunk with friends you speak to online every day but never meet. I can't be too critical of that – I'm not looking forward to Gamescom because I'm hopeful of another Fable trailer – but overall it feels like we're gaining more than we're losing. 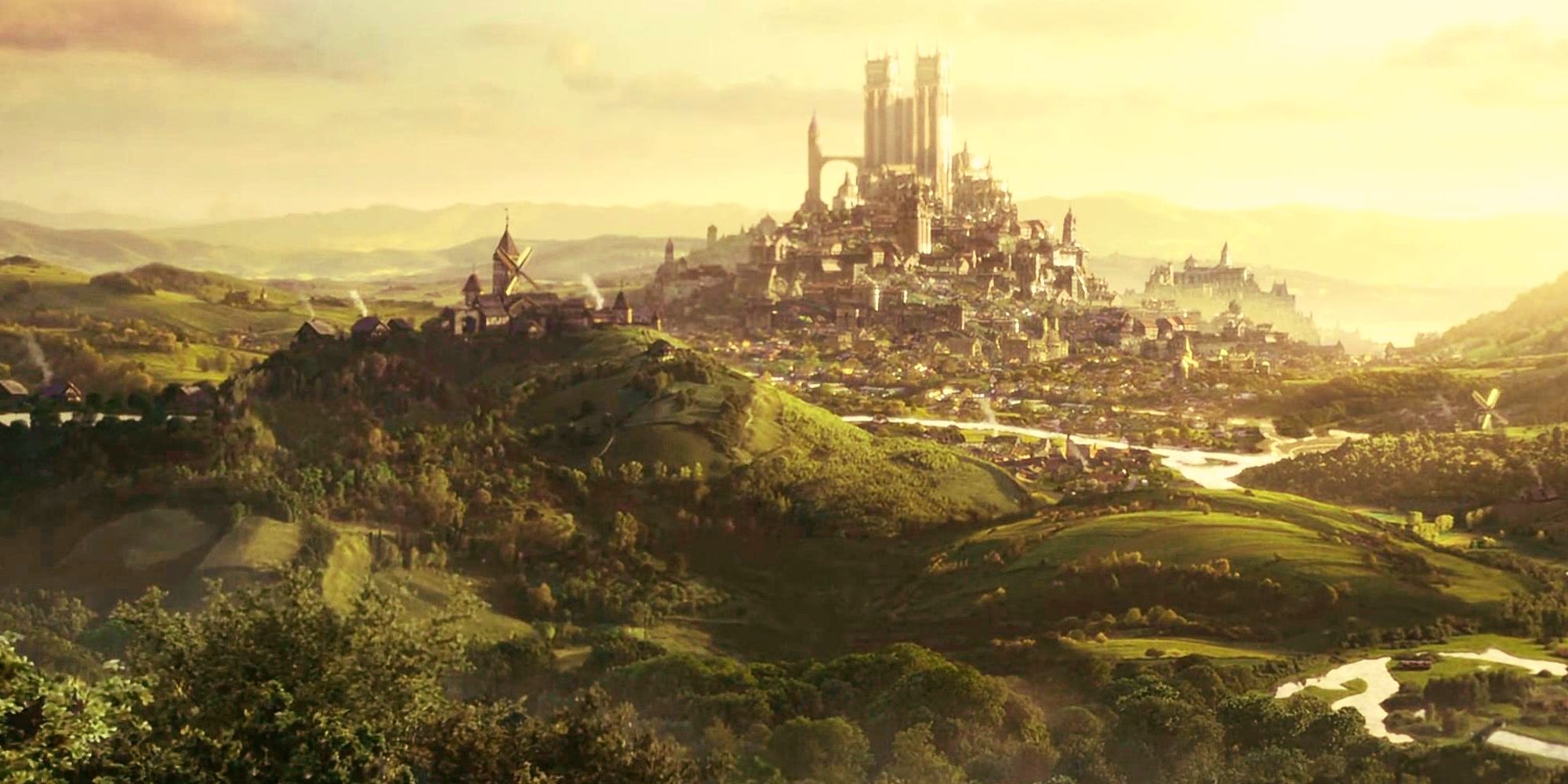 I can understand why seasoned journalists are saddened by the loss of E3. While the expense made attendance difficult, for those who did make it it was a major milestone. Tuning in to watch Geoff Keighley talk about games from the comfort of your own desk does not have that gravitas. This is also a pretty toxic industry, where everything you post online is ripped apart by strangers, and where your own job description is constantly decorated with sarcastic quote marks by the same people who directly consume and rely upon it. Being in a room with likeminded people and connecting with them was a healthy, necessary experience – but that room does not need to be the single biggest event of the year in one of the world's most expensive cities.

Summer Game Fest has its own flaws, of course, and I'm sure in the coming days we'll all get the chance to discuss them, but that's just it. We'll all get to discuss it, no matter who we are or where we are. If the industry wants to embrace fresh voices, replacing E3 with Summer Game Fest might have just made that a little bit easier.