Premium Edition Games has confirmed that it has produced only 5,000 copies of Super Blood Hockey. Pigeon Dev Games Collection Premium Edition is limited to 3,000. However, they also confirmed that Pigeon Dev Games Collection Retro and Deluxe Editions are limited to 1,000 copies each. Premium Edition Games plans to ship the Retro and Deluxe Editions at the end of April. All three editions of this collection include the same games: Awesome Pea, Awesome Pea 2, Bucket Knight, and Explosive Jake. 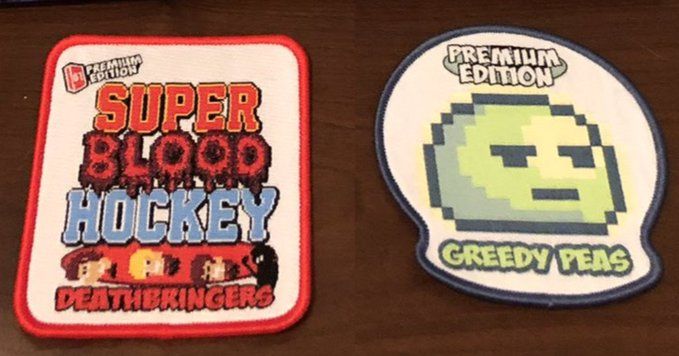 Although some publishers, like Bethesda and Nintendo, don’t share their download data, it is clear that digital purchases are becoming the preferred option for the consumer. Digital downloads for FIFA 21 exceeded physical sales for the first time in franchise history last year. After the recent release of the all-digital PS5 and Xbox Series S, digital downloads are likely to continue to overtake physical sales in the coming years.

Super Blood Hockey and the various games included in the Pigeon Dev Games Collection are already available to download digitally on the Nintendo Store. Physical games are still popular on the Nintendo Switch, though. Last year, Animal Crossing: New Horizons became the fastest game to reach six million physical sales in Japan ever. Premium Edition Games’ goal is clear: it wants to deliver an experience to the customer, rather than just a game. It wants to revive the excitement of opening a new game and flipping through the manual that has largely been lost in the digital era.

Next: I Hate That I Know So Much About Pokémon These Days 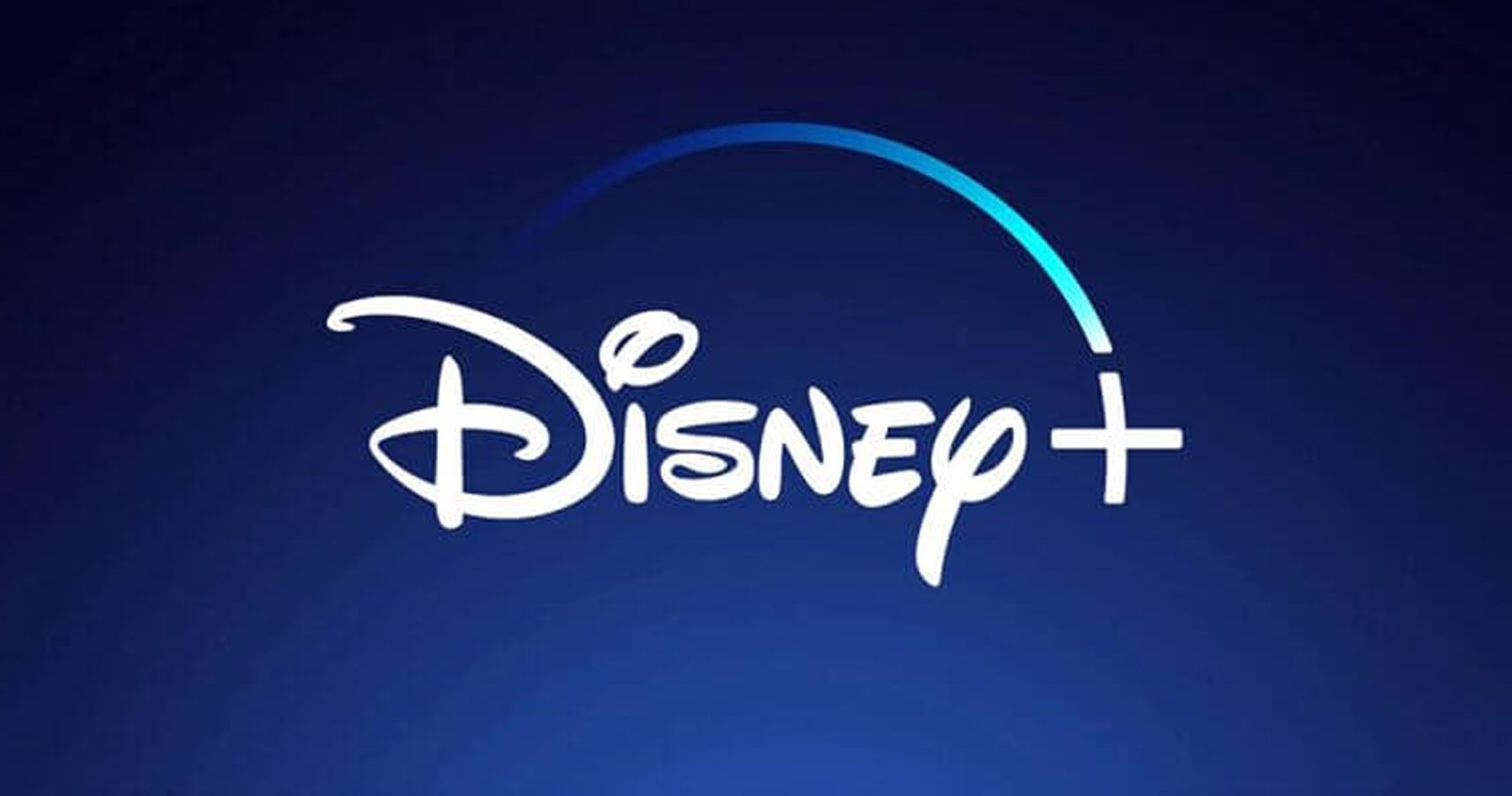