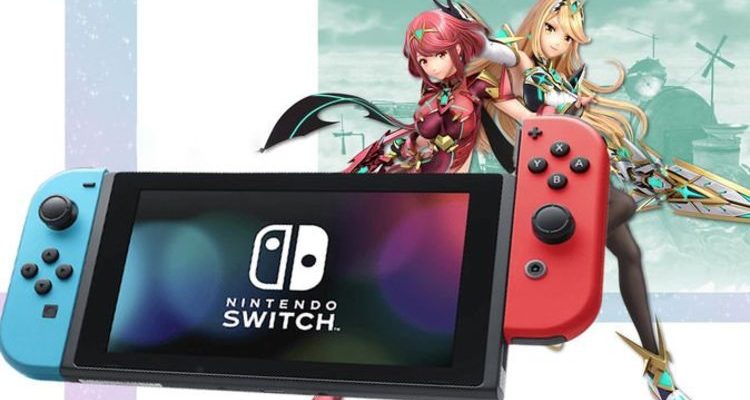 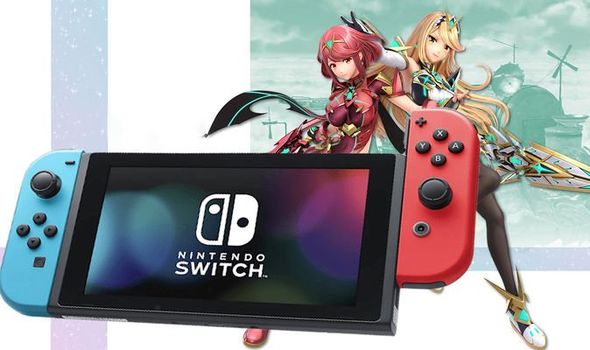 The next Super Smash Bros Ultimate Nintendo Direct conference has a March 4 air date, and a 2pm GMT start time.

Fans can watch the action unfold live by pressing play on the YouTube video embed below.

The Direct conference will focus exclusively on new characters Pyra and Mythra from Xenoblade Chronicles.

Sadly, this means Nintendo won’t reveal any additional new characters, although there’s a chance we’ll get some more costumes for Mii characters.

Nintendo will use the event to showcase new Super Smash Bros Ultimate gameplay footage, and also reveal the release date for the next wave of characters.

“Tune in on 04/03 at 14:00 (UK time) for an in-depth look at the new Smash Bros Ultimate DLC fighter, Pyra/Mythra, with director Masahiro Sakurai. He will also reveal the fighter’s release date!

“The presentation will be roughly 35 minutes long, and there will be no further new fighter announcements.”

Pyra and Mythra were revealed during the first major Nintendo Direct conference for 2021.

The Xenoblade characters are expected to launch as part of the Fighters Pass 2 later this month.

They will be followed by a further two new Super Smash Bros Ultimate characters by the end of the year.

Previous rumours have suggested that Geno from Super Mario RPG could make an appearance as part of a future release.

Dante from Devil May Cry could also make an appearance, alongside Sora from Kingdom Hearts, Doomguy from Doom and Crash Bandicoot.

Other rumours hint at a character from Fortnite, Ninja Gaiden’s Ryu Hayabusa and Waluigi from the Mario franchise.

Fingers crossed we don’t get another Xenoblade or Fire Emblem character.