Despite suspensions Heroic keep HUNDEN on as coach; Starix to continue with Hard Legion

Everybody knows that Super Smash Bros. Ultimate’s netcode sucks. Players have been shouting at Nintendo to improve the online performance of Smash Bros, to no avail. It’s so bad that when Evo swapped to online tournaments due to COVID-19 (before being canceled entirely due to an unrelated scandal), Smash Bros. was left off the list likely because the games would be so laggy that professional players simply wouldn’t agree to compete.

The reason for the poor online performance has to do with multiple issues ranging from internet traffic being routed through Nintendo’s crowded servers to most Switch connections being made via wifi. But one issue that players have consistently called on has been Smash Bros.’ netcode. 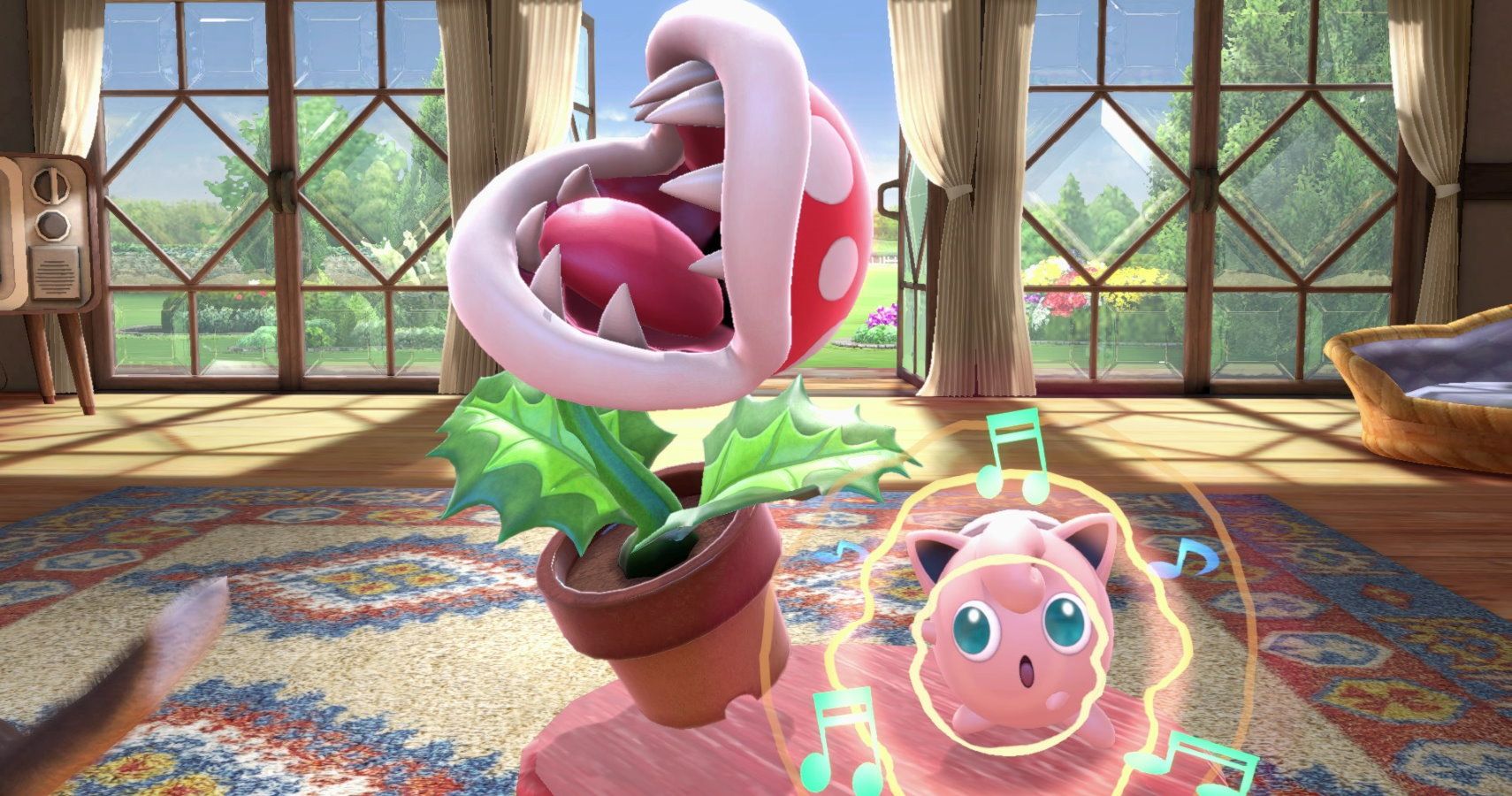 Smash Bros. Ultimate uses delay-based netcode which basically leaves a time buffer in online play to accept input. This can make games feel laggy, and if there are problems with the connection it can lead to a lot of freezing and stuttering as the game waits for input that just isn’t coming.

An alternate way of doing things is called “rollback netcode.” This type of fighting game networking uses predictive algorithms to essentially guess what the player will do if the system detects any connection lag. If the computer guesses right, the game continues as per normal. If it guesses wrong, then the game will revert back to the state it was in before it made the wrong guess.

So long as you have a decent predictive algorithm, rollback netcode prevents a lot of problems from being perceived by the players due to a messy internet connection. It’s understood in the fighting game community that direct, in-person games are always best, and while rollback netcode isn’t perfect it’s a fair compromise to ensure a smooth experience.

In a recent Famitsu article (helpfully translated by Twitter user Robert Sephazon), Smash Bros. director Masahiro Sakurai admitted that the development team looked at rollback netcode but decided that the side effects were too “substantial.” He didn’t mention what those side effects were, but we’ll have to assume they’re worse than what Smash Bros. has to endure today.

Sakurai added that internet speeds have improved in recent years to help mitigate the issue of lag and that he “will review and adapt accordingly.” Which sounds like he’s just going to wait for the internet to catch up to the netcode rather than make netcode that adapts to the internet.

In the meantime, Smash players will have to wait for the pandemic to end before in-person tournaments will become a regular occurrence.

For completionists, Destiny 2’s lead-up to Beyond Light is self-inflicted misery
Xbox