Super Smash Bros. Ultimate players are highlighting some of the best mods that have been made for the game since launch, including some incredible character skins, UI options, and gameplay reworks.

Although Sakurai's semi-retirement means that we're probably not going to be getting a new entry in the Super Smash Bros. series for quite some time, that hasn't stopped fans of the series from continuing to support the latest entry and keep it alive through mods. We've highlighted some great Smash Ultimate mods over the past few years, but a recent thread has revealed just how alive the modding community for the game is.

The thread highlighting some of the game's best mods was started by ResetEra user "D.", who wanted everyone to know that modded Smash Ultimate is "great and fans of the game should know about it". The thread highlights various different mods created by the community so far, ranging from ones that add Shrek to the game to others that let you pick whatever music you want for a stage. 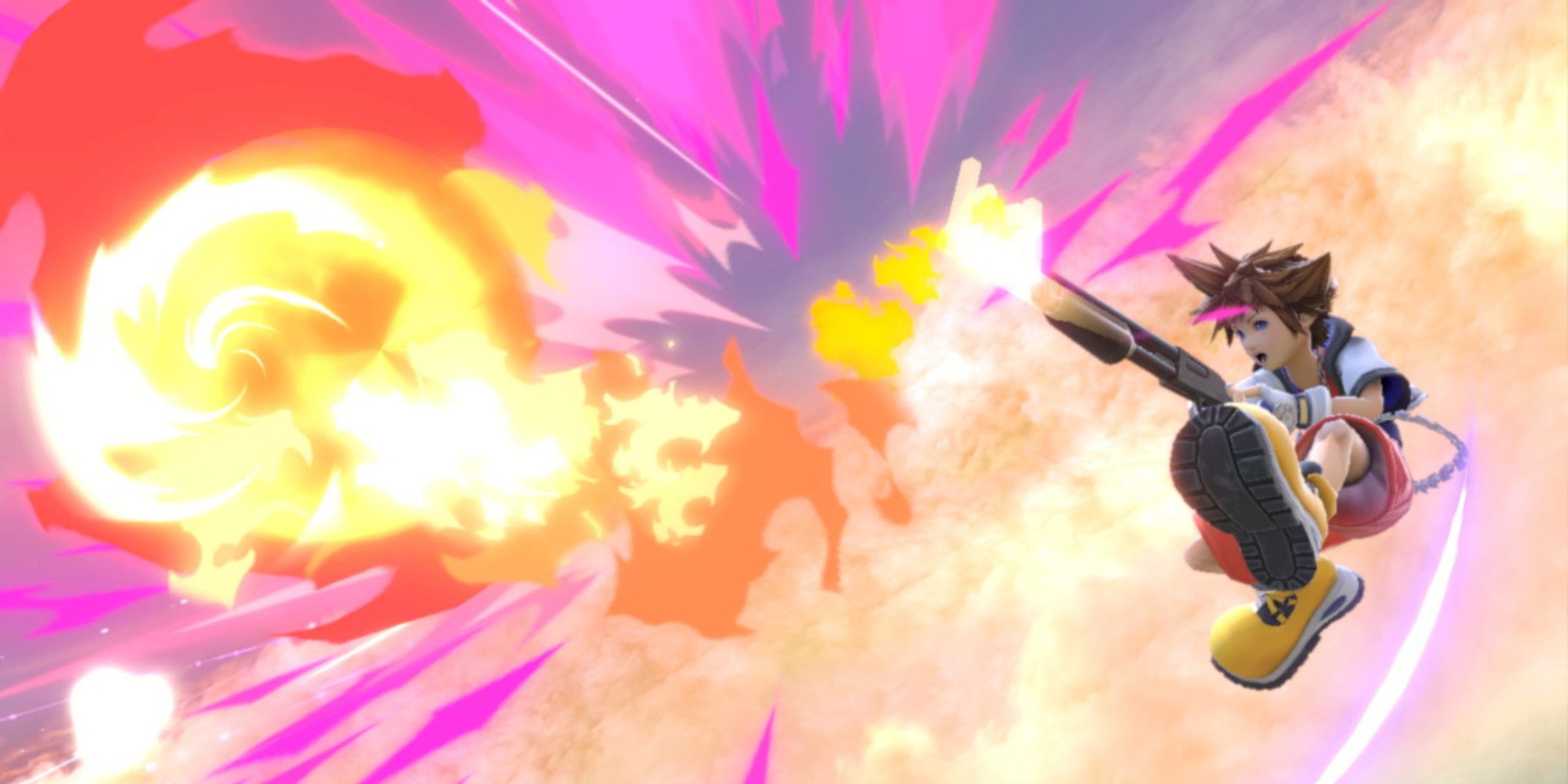 Let's start off with character swaps, as the thread is absolutely chock-full of them. Some of the highlights include a mod that changes Daisy into Bowsette by Dreamer13sq, one from Pik that replaces Dragon Quest's Hero with Crono from Chrono Trigger (oh god we wish this was real) by HeroTechne, and another one from Pik that turns Young Link into Classic Link from the NES games.

That's barely even scratching the surface of the number of character mods that are highlighted in the thread. No matter what character you main, be it Bowser or King K. Rool, there are a ton of different mods out there that help spruce up Super Smash Bros. Ultimate. Or you can just say heck it and add Shrek to the game, complete with a Donkey sword. 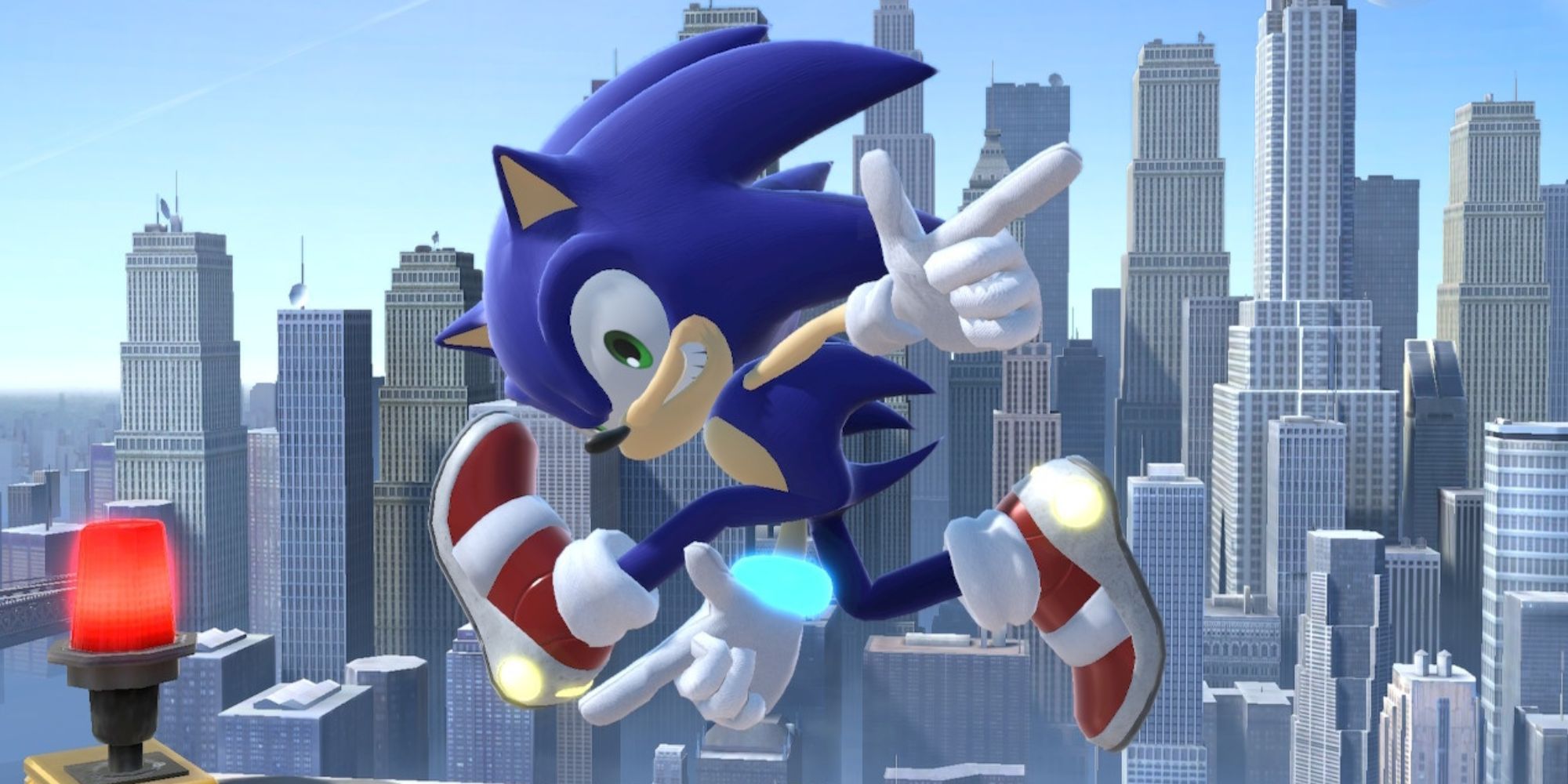 Moving away from character mods, the thread also highlights some interesting UI and gameplay feature change mods. One of the mods mentioned is one from Progenitor7 that rearranges the character select screen so that fighters are grouped by series, instead of by which order they were added to the game.

Another mod highlighted is one from modder Dubb D that adds a bunch of new series icons to the game, which replaces some of the more generic ones used in-game. If changing the UI isn't your thing, then this mod from deinonychus71 and soneek that lets you add whatever music you like into the game might be more your speed. Or, you could just install this mod from Nohbdy that changes all of Link's weapons to some from Breath of the Wild.

Even with a massive thread highlighting some of the best mods created for Super Smash Bros. Ultimate, there are a few notable ones that weren't mentioned. Some of my favourites include the one that changes Sora's Keyblade into a shotgun, this particularly cursed one that turns Kirby into an emoji, and a recent one that adds MrBeast to the game. God, the internet is special.