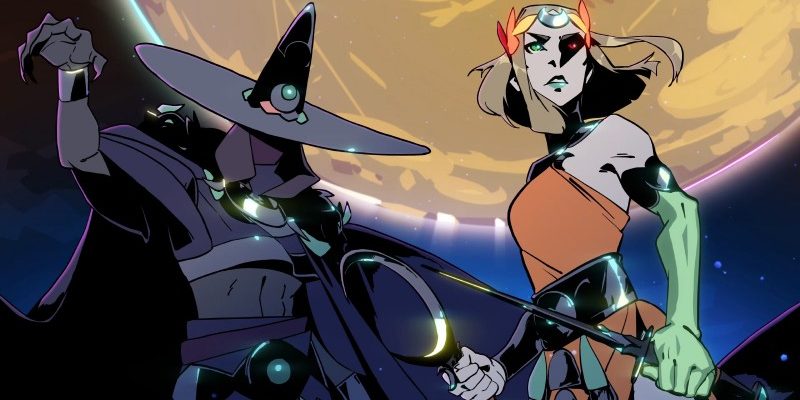 Helping to ramp up an evening of world premieres at The Game Awards this evening, Supergiant Games revealed its newest game. Hot on the heels of the wild success of Hades, Supergiant is doing something it’s never done before: crafting a sequel.

After its previous work on titles like Bastion, Transistor, and Pyre, the studio’s new game takes us back to the roguelike playstyle of the original game, but with a new female lead fighting their way through hordes of enemies.

Instead of Zagreus’ attempted escape from Hades, Hades 2 sees players attempting to descend to fight against the titan named Kronos. The character is dubbed the “Princess of the Underworld” but given the previous game’s nod to Greek mythology, there’s a good bet that this new character has some interesting ties to the big players in that well-known pantheon.

Beyond the intriguing trailer, there’s no word on release date or console platform plans, but we do know to expect new details on Early Access in 2023, and that the game is coming to both Steam and Epic Game Store on PC.