Tactics Ogre: Reborn puts players on a linear path through battles like an old-school Fire Emblem — until the Phorampa Wildwood is unlocked, at which point an optional dungeon becomes yours to explore. As its name implies, Phorampa's filled with trees, though you'll come upon some reasonable landscape diversity before the end.

It isn't immediately clear why you should concern yourself with the place, but it's a treasure trove for crafting materials, especially numerous fully-unique crafting recipes called Enchiridions. Don't underestimate their worth; Enchiridions are key to obtaining some of the most powerful gear in the game. 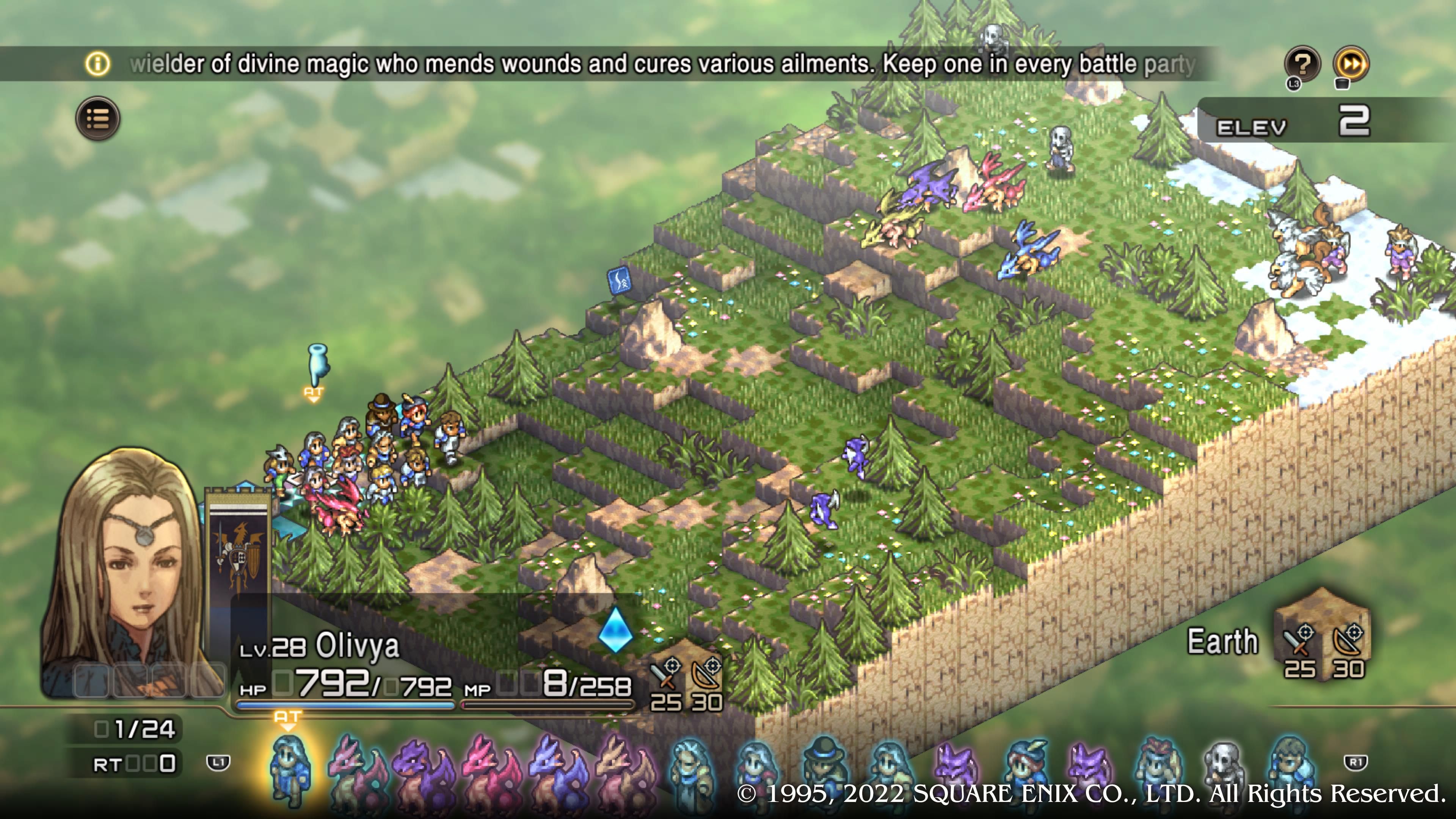 The Phorampa Wildwood is unlocked relatively early into Tactics Ogre: Reborn. It shares this distinction with no other optional location; the vast majority of the game's off-the-beaten-path fare is not available until Chapter Four. Instead of keeping us waiting for such a long time, the Wildwood takes a different tack: this dungeon's stages are unlocked chapter by chapter, with only the first handful in Chapter Two.

It might be worth wondering, then, whether there's much point in visiting the place so soon. We're of two minds on this. On one hand, none of the crafting receipe Enchiridions can be found until the second batch of maps, in Chapter Three. On the other hand, you can find and recruit several types of Dragon as early as the first batch.

Plus, with the way Tactics Ogre: Reborn has entirely done away with 'random encounters' in favor of training battles within settlements, wouldn't it be nice to stretch your map-traversing legs a bit?

Here's how to unlock the Phorampa Wildwood: as soon as you've finished the fight in Tynemouth, check the 'Talk' section of the Warren Report. Read the relevent new topic. Voilà, now it's on the map!

The First Trek: "What Is It? Dragons?" 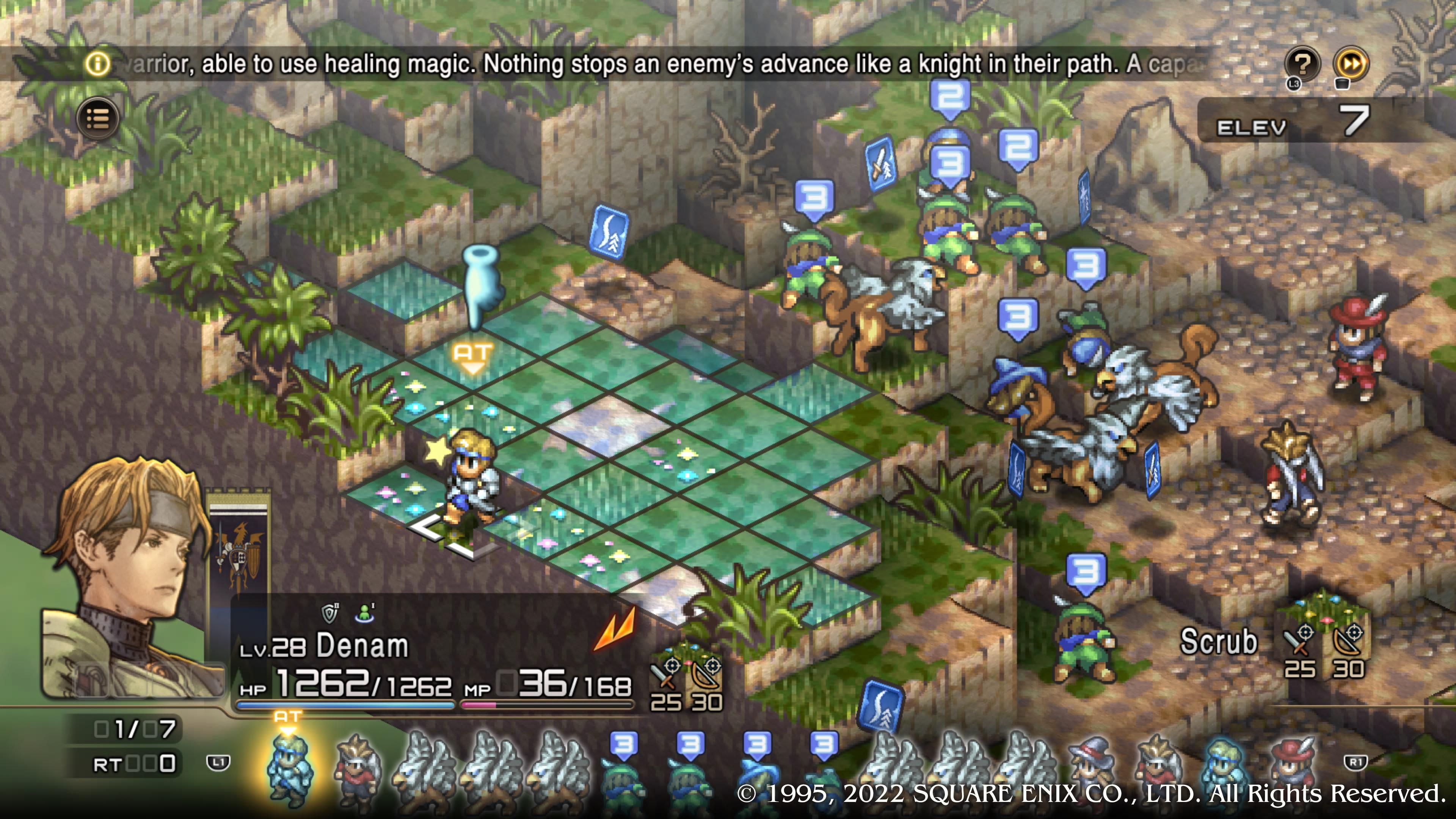 No, we don't think ourselves clever for subtitling this section after a Skyrim quote. Anyway, this part of the guide concerns the seven stages you can explore as soon as the Phorampa Wildwood opens up in Chapter Two. In each section, we'll make note of what to expect from the newest batch, as well as the most important places and why. 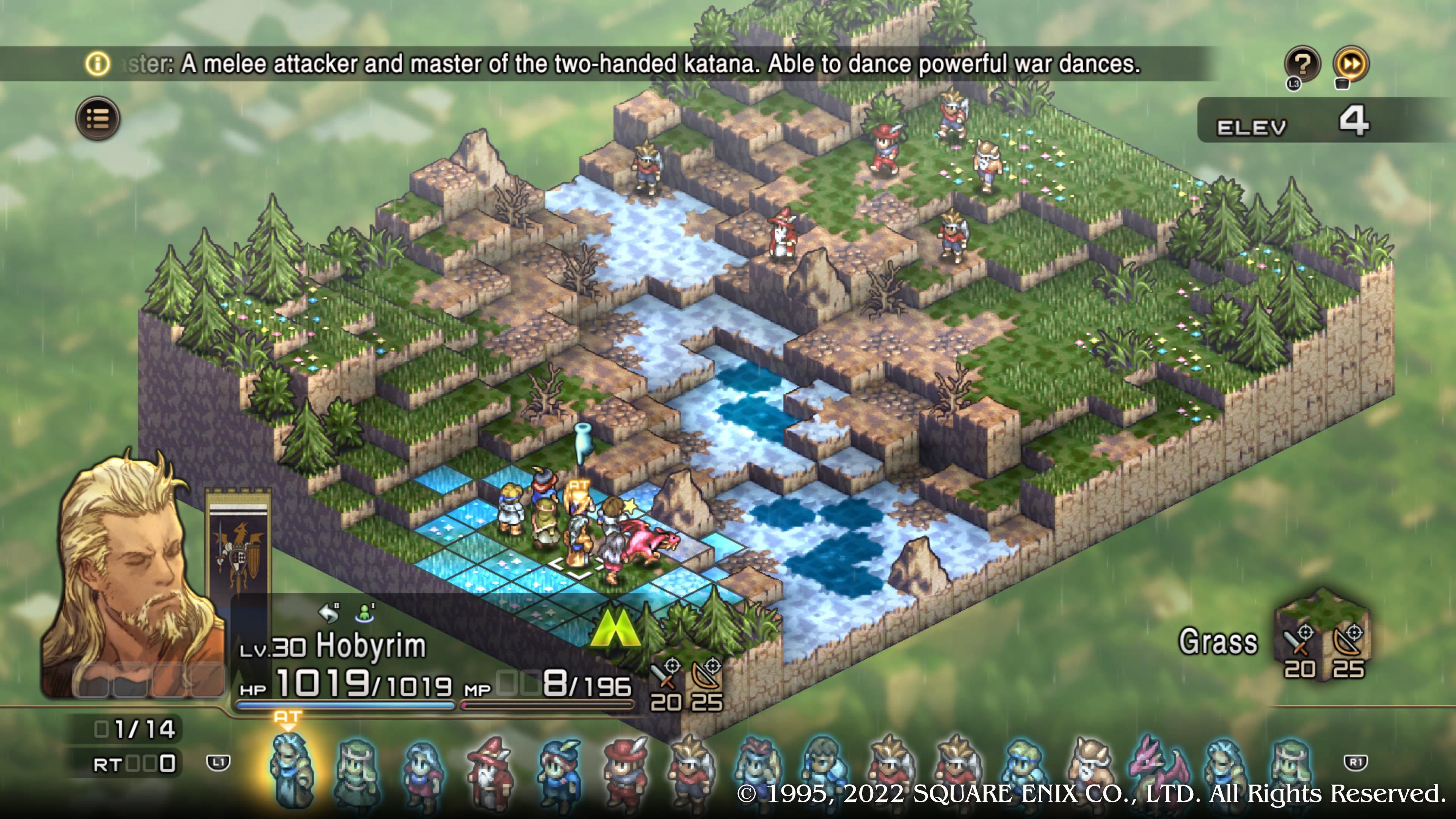 These four stages unlock in Chapter Three. To reach them, you must make your way through some earlier stages — the new maps branch out from 'Fields of Fallen Shadow', which is rather perfect since that's the only map worth returning to, anyway.

Always keep in mind that rare drops are never guaranteed. Hence, it can be a grind trying to find the Enchiridions you need. Alternatively, you might just get terribly lucky and strike gold fairly swiftly.

The Final Trek: Enchiridions At The Gods Above 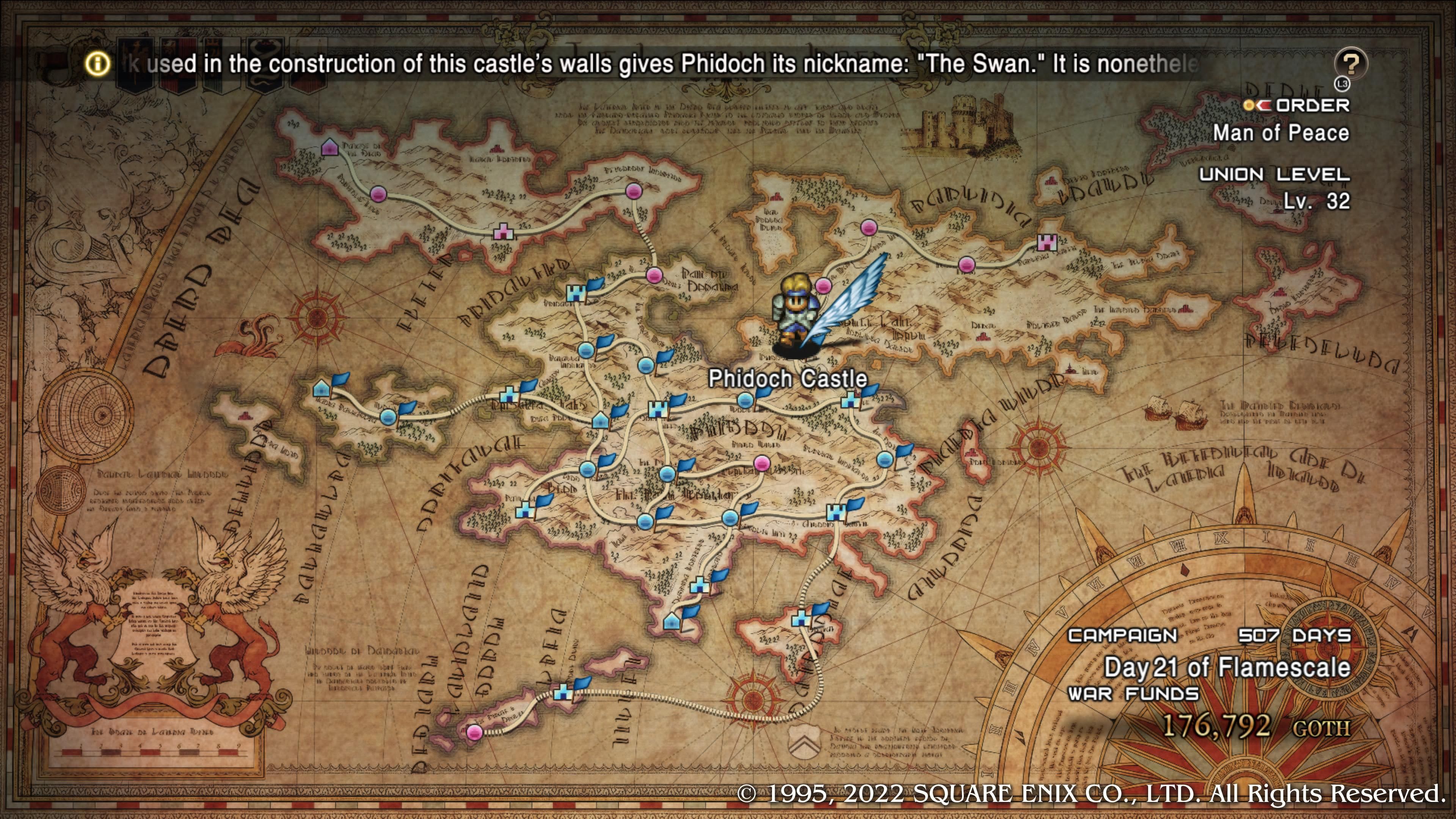 There's no shame in waiting until now to tackle many of the previous stages as well. If time is of the essence for you, as it is for so many of us, it's an easier ask with all the same rewards and more.