If you previously owned Tales from the Borderlands you could still play it from Steam and any console where you’d previously installed it, but anyone who didn’t already own the game couldn’t purchase it as of May 2019. That’s when Telltale’s licenses expired for most of its back catalog, forcing each game’s removal from digital storefronts.

This was all due to Telltale Games suddenly closing down without warning back in 2018. The unexpected closure came out of left field for fans and even Telltale’s staff, which resulted in a class-action lawsuit from employees to ensure they received their severance and health benefits.

The whole thing was a debacle from start to finish, and that finish involved the removal of Telltale’s library from all storefronts. However, Telltale’s story didn’t end there. Recognizing the incredible loss to gaming (and the loss of potential revenue), LCG Entertainment swept in to purchase Telltale’s assets in 2019, including most of its intellectual property. 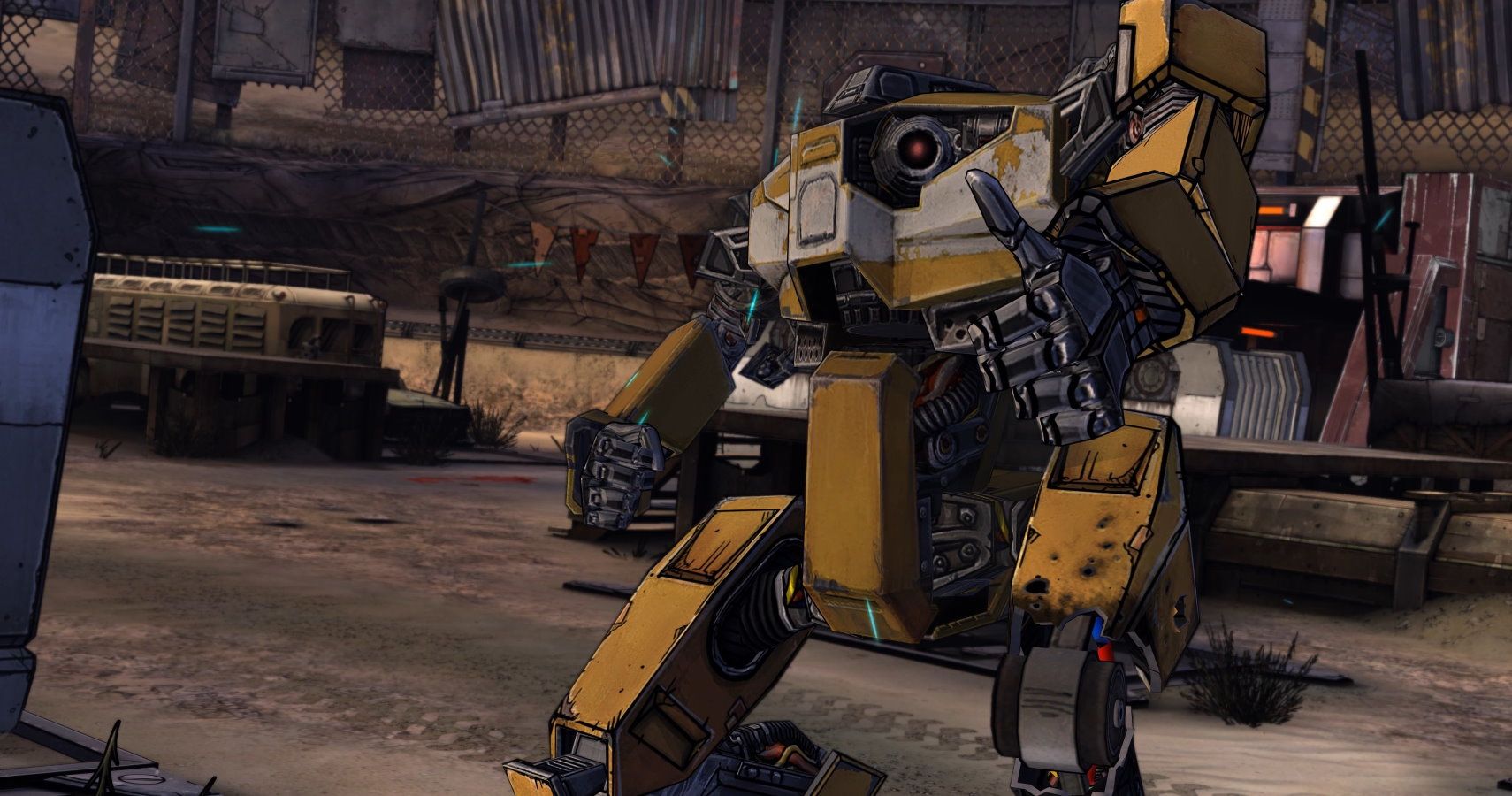 Of course, getting all those licenses renewed so that Telltale could start selling games again was a long and complicated process due to all the various companies that LCG Entertainment had to negotiate with. Roughly two years later, Tales from the Borderlands is back on Steam, Humble Store, and PlayStation and Xbox storefronts.

And Telltale is also working on a brand new sequel to The Wolf Among Us. The company reported in 2019 that it had reformed its culture of crunch to become a non-crunch studio, which was good for the few employees it managed to rehire. However, it does mean we have no info or even a hint of a release date for when The Wolf Among Us 2 will launch. 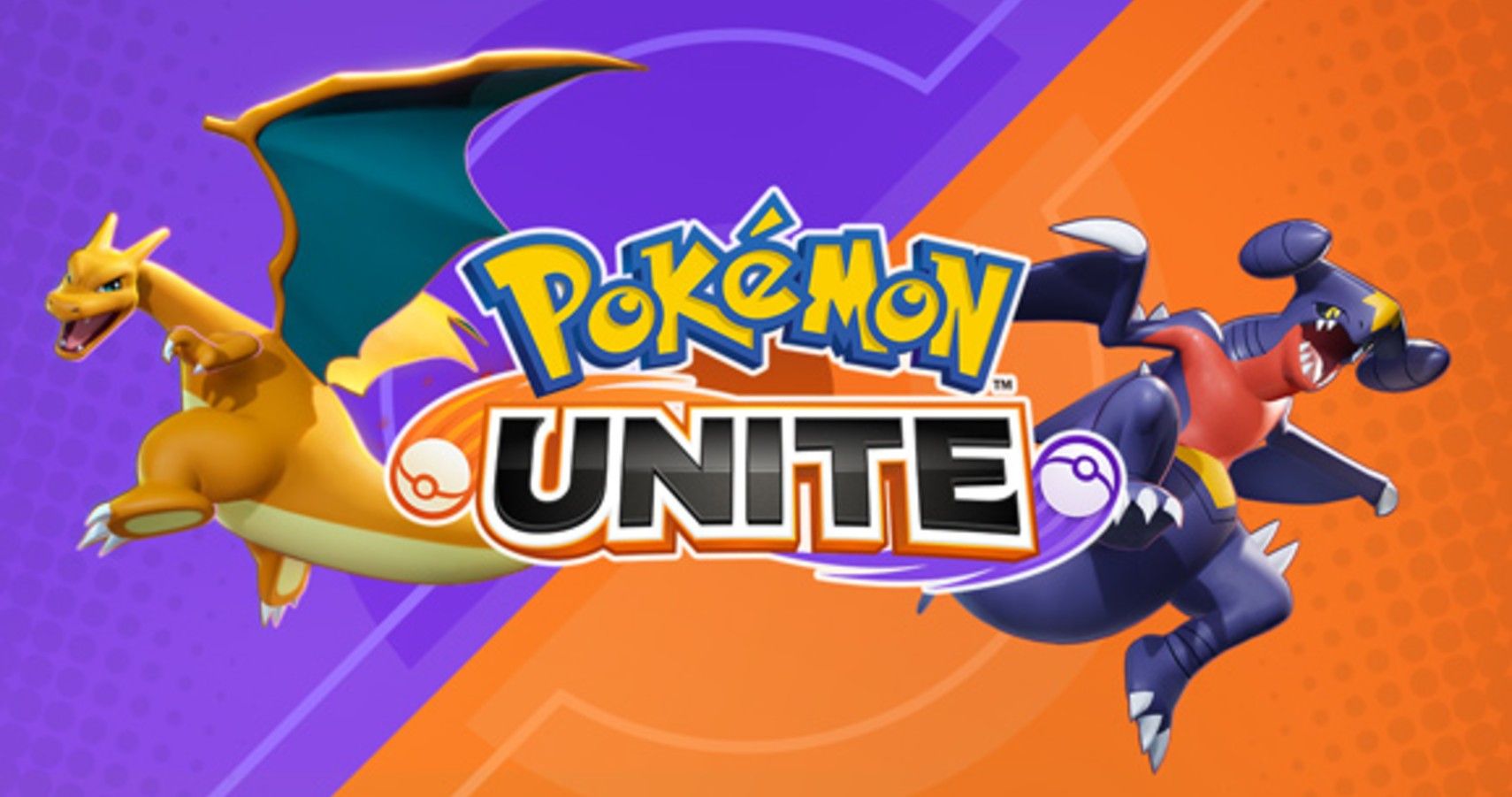