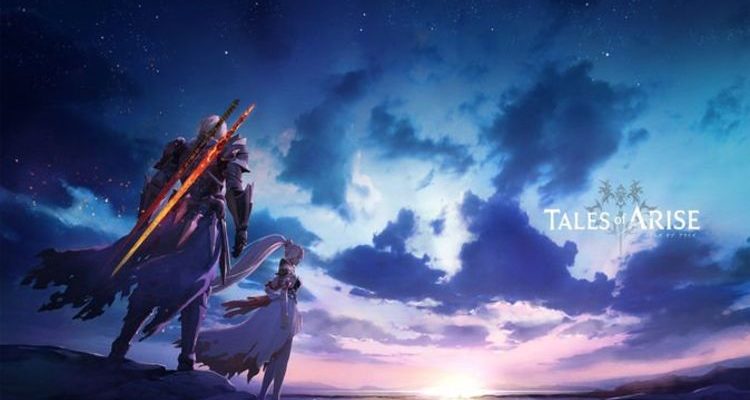 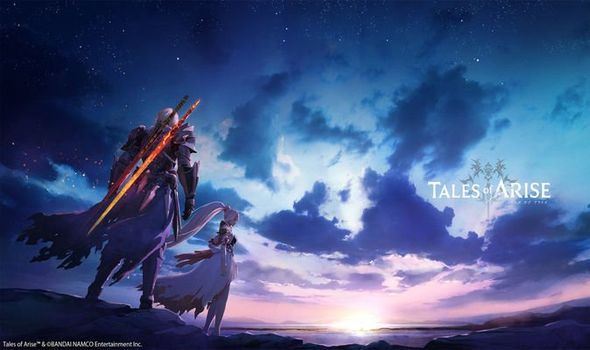 The next big action RPG is arriving next month, with developers Bandai Namco offering a free Tales of Arise demo this week.

And the good news is that this new trial won’t have a time limit for downloading it on consoles.

This means that you can play it at least until the game’s full release date, which is scheduled for September 2021.

The one big downside is that there are no current plans for a PC launch of the same Arise demo going live on consoles in August.

It’s unclear why PC players are missing out, and there have been no updates on whether the new trial could arrive on the platform in the future.

WHAT IS THE TALES OF ARISE DEMO RELEASE DATE?

Developers Bandai Namco has confirmed that the Tales of Arise Demo release date has been scheduled for Wednesday, August 18.

As mentioned above, this will be a console exclusive launch this week, providing the new demo for free on the PlayStation Store and Xbox Store.

The new demo will be available to download and play across PS4, PS5, Xbox One and Xbox Series X.

We don’t have an exact time for when the Tales of Arise demo will be available to download, but it seems likely it will pop up during the normal store refreshes on both platforms.

The demo will only provide a slice of gameplay from the full version, but it should include plenty for gamers to enjoy.

Bandai has warned that the final version will include more features and modes, and that progress and character levels do not carry over to the full game.

Explaining what will be available as part of the demo, Bandai shared this news this week, revealing:

“Team up with a cast of charming characters and engage in battles together. The series’ trademark action RPG combat returns as you engage a host of enemies with unique traits to uncover and exploit.

“Combine forces with your allies using Astral Artes and other attacks to take down even the fiercest foes roaming Dahna with big, hard-hitting combos.

“Venture through a lush world brought to life by the game’s “Atmospheric Shader”. Get into spirited conversations with other party members as you roam from place to place, leveling characters up and gathering items along the way.

“When you need some down time, set up camp in the great outdoors and cook delicious meals for your party to eat. In Tales of Arise, many series staples fans have come to know and love are back and are even more plentiful and varied than ever, just waiting to be unearthed.”

The Tales of Arise demo will have around one hour of content across all platforms and will include six characters.

This means you’ll be able to play through several different times with different characters before deciding whether to buy the full version, which has a release date set for September 10, 2021.