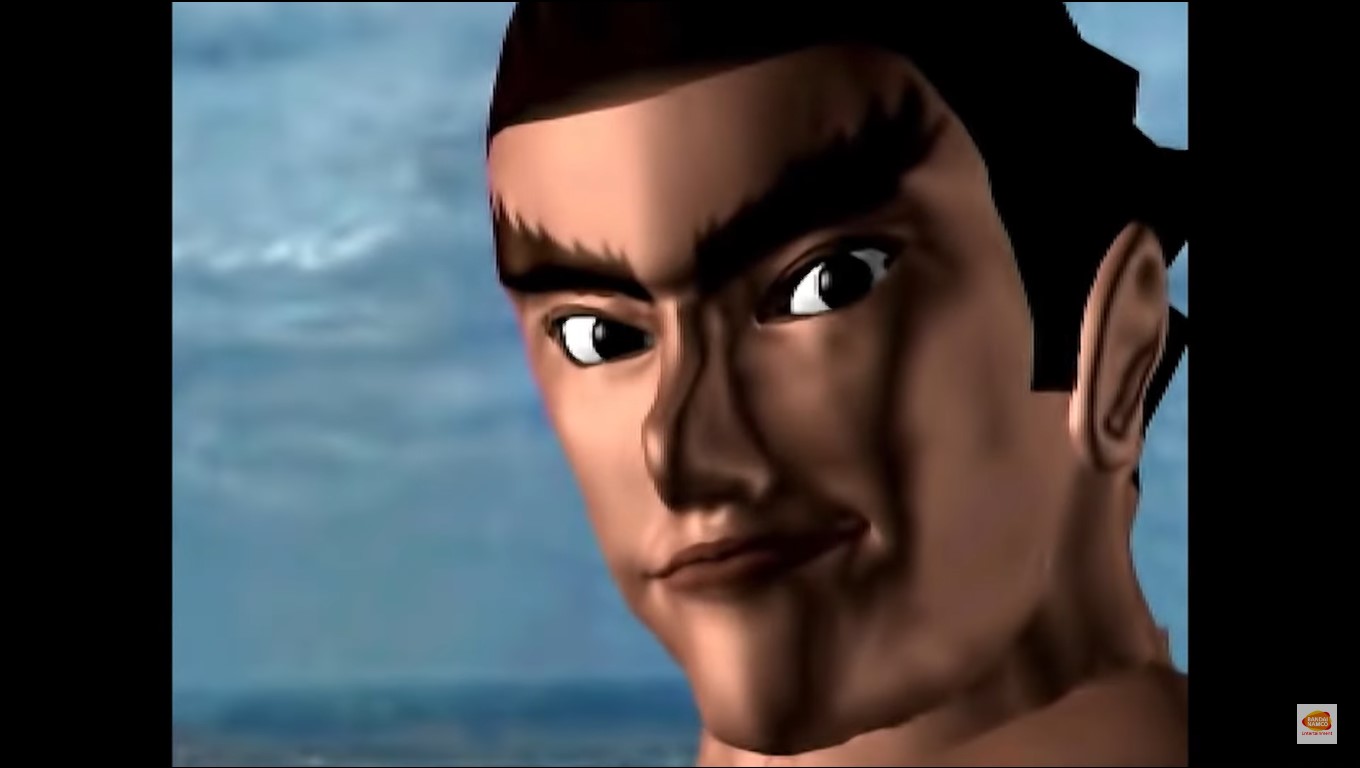 It’s been a busy weekend of announcements at the EVO fighting game tournament but no-one’s quite sure what the new Tekken is.

Evo might be the biggest fighting game event in the world but while it’s often used to announce new DLC it rarely plays host to new game announcements. That seems to be changing though, now that Sony has taken over the event, with not just a new Fatal Fury but a new Tekken project too.

Although you’d assume what Bandai Namco has announced is Tekken 8, they never actually called it that. The only footage that was shown was the iconic cut scene of Kazuya throwing Heihachi off a cliff from the original PlayStation 1 game back in 1994, which some have taken as a hint that the new game is in fact a remake.

There’s usually not much point remaking a fighting game, so it could also indicate a reboot, as Tekken is one of the few video game series to have been using the same continuity since its inception.

That was certainly a crowd pleaser but the best news from Arc System Works is that Guilty Gear -Strive- has become their first game to exceed 1 million sales worldwide.

Responsible for some of the best, and best looking, fighting games of recent years – including not just Guilty Gear but also BlazBlue, Dragon Ball FighterZ, and the recent DNF Duel – Arc System Works has become increasingly mainstream recently and this success will hopefully help them to score even bigger budgets, and publishing deals, in the future.

Arc System Works is incredibly proud to confirm that Guilty Gear -Strive- has surpassed 1 million units shipped worldwide!
Thank you all for your support!#GuiltyGearStrive pic.twitter.com/WUP0sYRRll