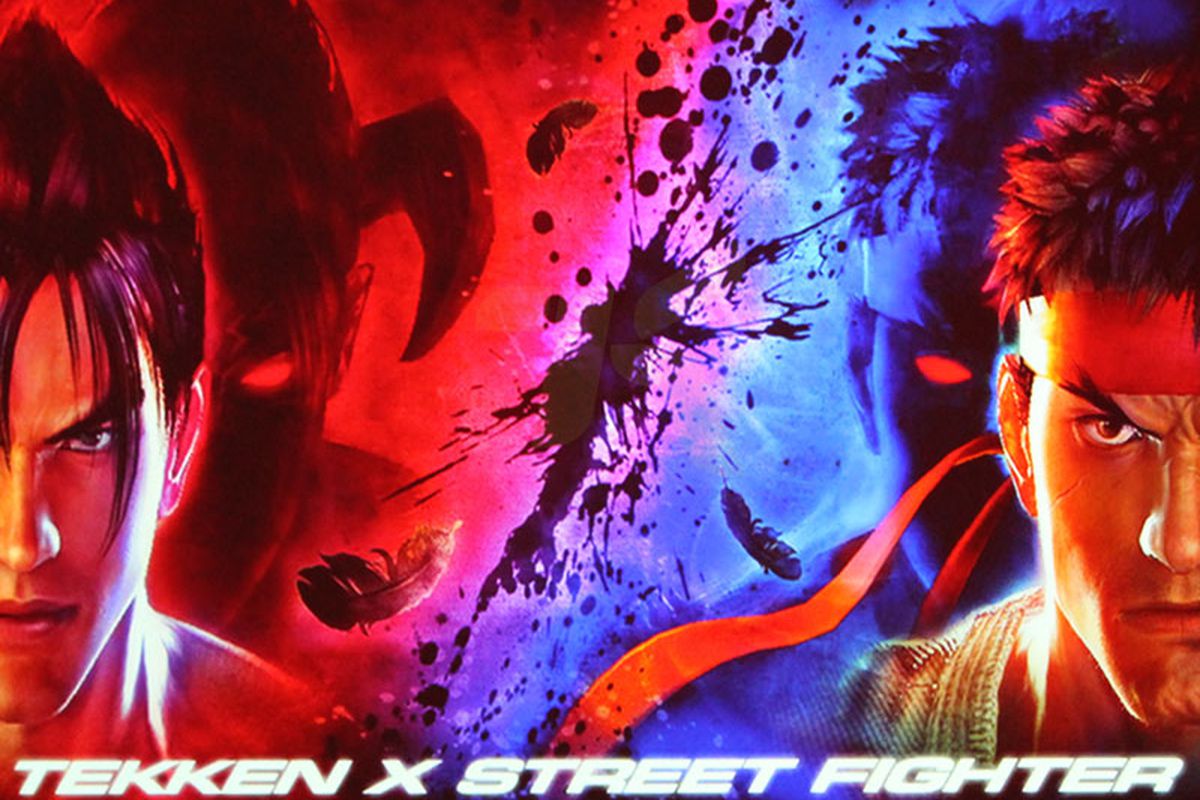 Over 10 years since it was announced, the Tekken series director has unequivocally confirmed that Tekken X Street Fighter is cancelled.

Back in 2010, the fighting game community was shaken by the announcement that Capcom’s Street Fighter and Bandai Namco’s Tekken, two of the biggest fighting game franchises in the world, would be crossing over.

Tekken X Street Fighter, however, dropped off the face of the planet. And now, over 10 years later, Tekken series director Katsuhiro Harada has broken the sad news that it’s officially cancelled.

During an episode of Harada’s own variety show, Harada’s Bar, he and his guest Kouhei Ikeda (who co-directed Tekken 7 alongside Harada) discussed the project, with Harada saying that it was about 30% done before development stopped.

Harada and Ikeda sound just as disappointed about the cancellation as fans, expressing regret over the time wasted on creating concept art that they can probably never show to the public (this can be heard from 21:22).

No gameplay was ever shown but, in 2010, a concept model of how Street Fighter’s Ryu may have looked with Tekken’s graphics was shared. Only two characters were every really confirmed for the game: Ryu and Tekken’s Jin Kazama, but Harada’s recent comments confirm that Street Fighter’s Dhalsim would’ve been included, as well as at least a couple of female fighters.

Harada also mentions that a little bit of the work on Tekken X Street Fighter did carry over into Tekken 7, specifically with the character of Akuma who was included as a special guest.

Given how long it has been, it was already widely assumed that Tekken X Street Fighter wouldn’t see the light of day. In a 2019 interview with VGC, Harada even admitted he was finding it harder to justify continuing development thanks to Tekken 7’s continued post-launch success.

‘Yes, I am emotionally up for it,’ he said at the time. ‘I still want to release the game. However, as much as I want to proceed with the project, things have changed a lot since 2012. So I need to get approval and I need to speak to Capcom again as well – they may say ‘no’ now.’

Street Fighter and Tekken would cross paths again in the Project X Zone games on Nintendo 3DS, but those were strategy role-playing games rather than traditional fighting games.

Coincidentally enough, at least one Tekken character will get another shot at facing some of Street Fighter’s cast soon. During Nintendo’s E3 2021 presentation, Tekken’s Kazuya Mishima was announced as the penultimate DLC character for Super Smash Bros. Ultimate, which already features a roster including Ryu and Ken from Capcom’s fighting game series.