A new area is ready to be explored in the world of Temtem as the game expands with a major new update. Players of Temtem can now travel to Cipanku Island which will introduce new creatures, characters, and locations to the addictive RPG.

Temtem is an online RPG along the lines of the popular Pokemon franchise where players can capture creatures to form their own unique team. Once assembled, you can travel across the airborne Archipelago to battle against other tamers. Anyone can drop into their friend’s adventure and explore the world of Temtem. Besides training creatures, players can also customise their houses as well, ensuring each world has its own unique edge.

In this brand new update you will journey to Cipanku Island, an area that blends electric and digital themes into a single location. Both tradition and technology come together in an island filled with digital and mythical Temtem to catch.

Players can participate in a new group activity called Lairs in order to capture such mythical Temtems. Up to five people can participate to capture these creatures, similar to the Raids in Pokemon Sword and Shield. Resources are shared across the team, but each member will encounters a different path to discover. Instead of bringing your own Temtem team, you’ll be making your own during your trip inside the Lair.

A teleportation system will also be introduced to the game so players can freely travel to any hotspot throughout the archipelago, but for a small fee. However, traveling to any Narwhal airport is free of charge. Before jumping into Cipanku Island, it is worth noting that it is recommended to level your team up to 50.

When traveling to Lairs, these can be done as many times as you want until it is completed. Saving resources is key to unlocking these mythical battles, so use them wisely. The new update to Temtem is finally live and available to play across PC and PS5. 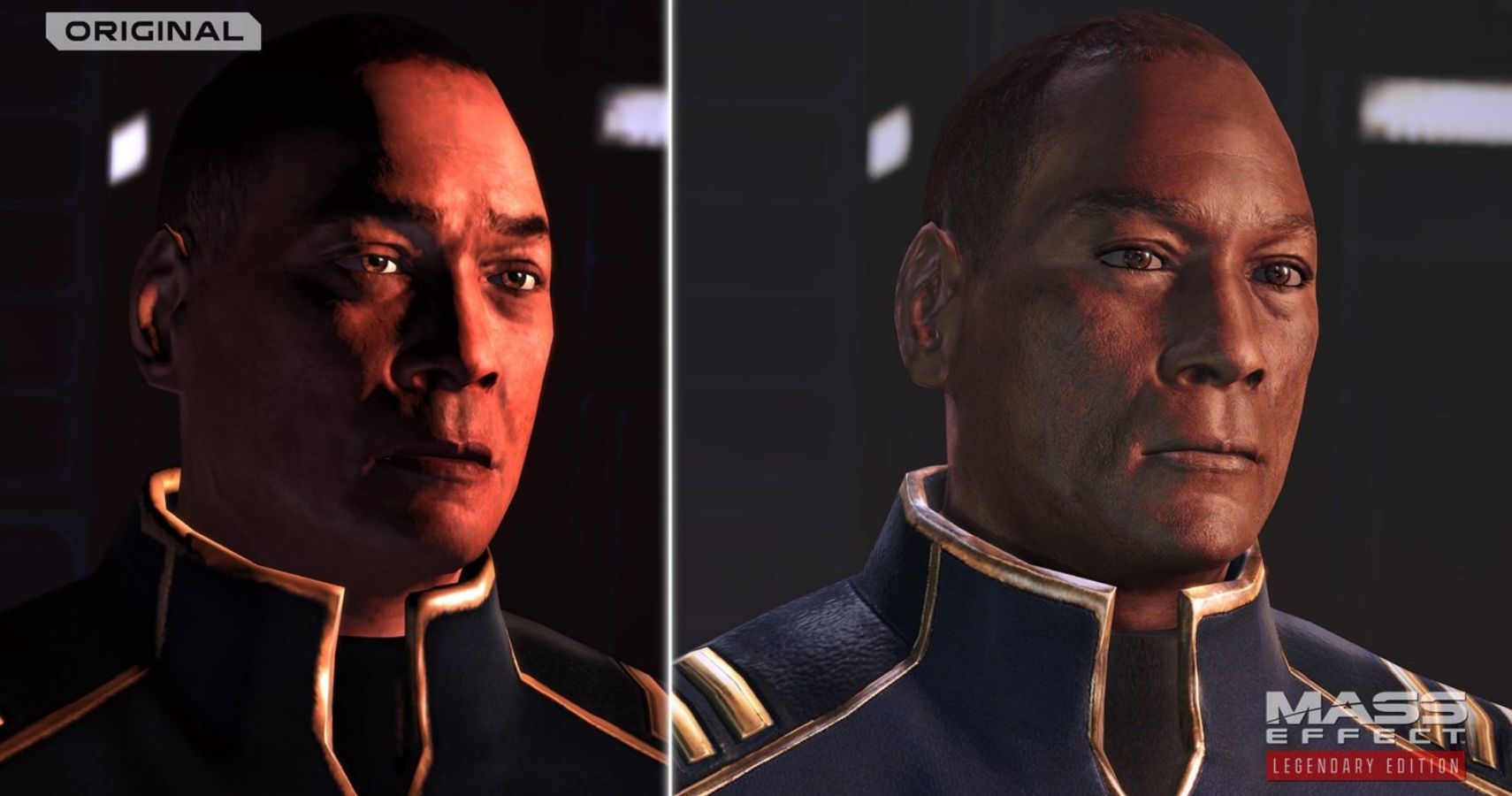