Although Temtem shares many similarities with Pokémon in the creature-collecting genre, the battles faced by Tamers are no joke and a clear departing point in gameplay. The best move for a new player looking to quickly move through this new and interesting game is to find a strong, varied roster of Temtem early on. Doing so will make questing, PvP, and PvE far easier, though the number one spot, held by Nessla, might take a little time and effort to acquire. 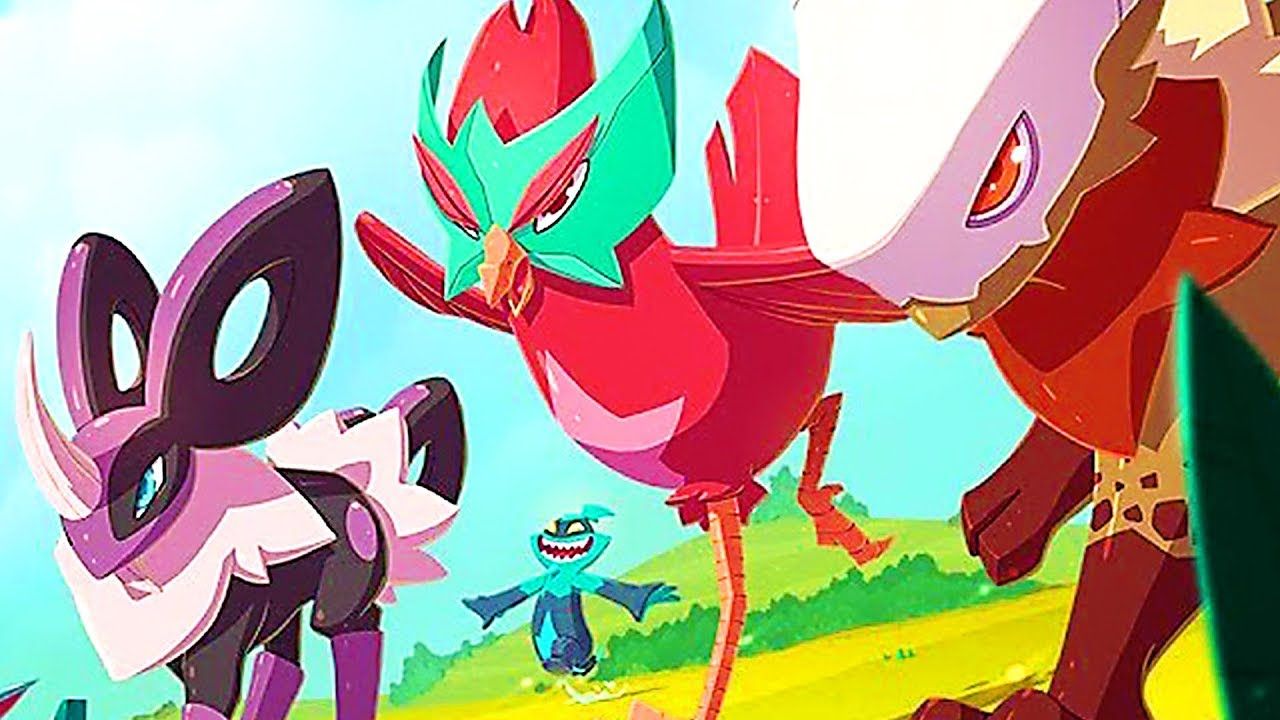 Player’s have their choice between three starter Temtem at the beginning of the game, and as we cover in our guide “Temtem: Which Starter Should You Pick?”, Smazee is simply outclassed in the early game by both Crystle or Houchic. 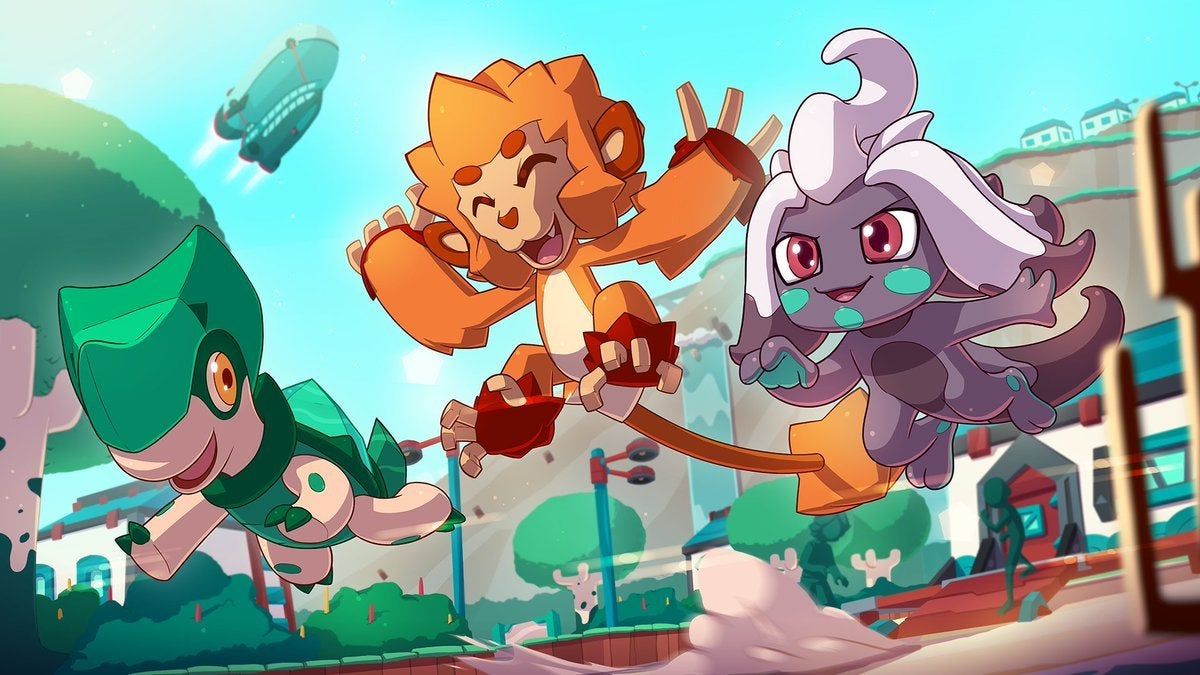 Luckily, both of those options are great in the early game, and by the mid and late game, Tamers will have had the ability to round out their rosters with Temtem to make up for their eventual shortcomings in areas where they are disadvantaged by their type. If we had to pick one, Crystle would take the top spot thanks to the high defense and strong synergy it can have with other powerful Temtem, and for providing a major edge against Sophia, leader of the first dojo that players need to defeat to move on in the story.

Ganki is an outstanding choice for any Tamer thanks to having both wind and electric types, and because of its well-rounded stats that lean towards favoring Speed, Special Defence, and Special Attack. After gaining twenty-seven levels it evolves into the powerful Gazuma, and both average values for Special Defense and Special Attack soar upwards, making it a devastating opponent on the battlefield. 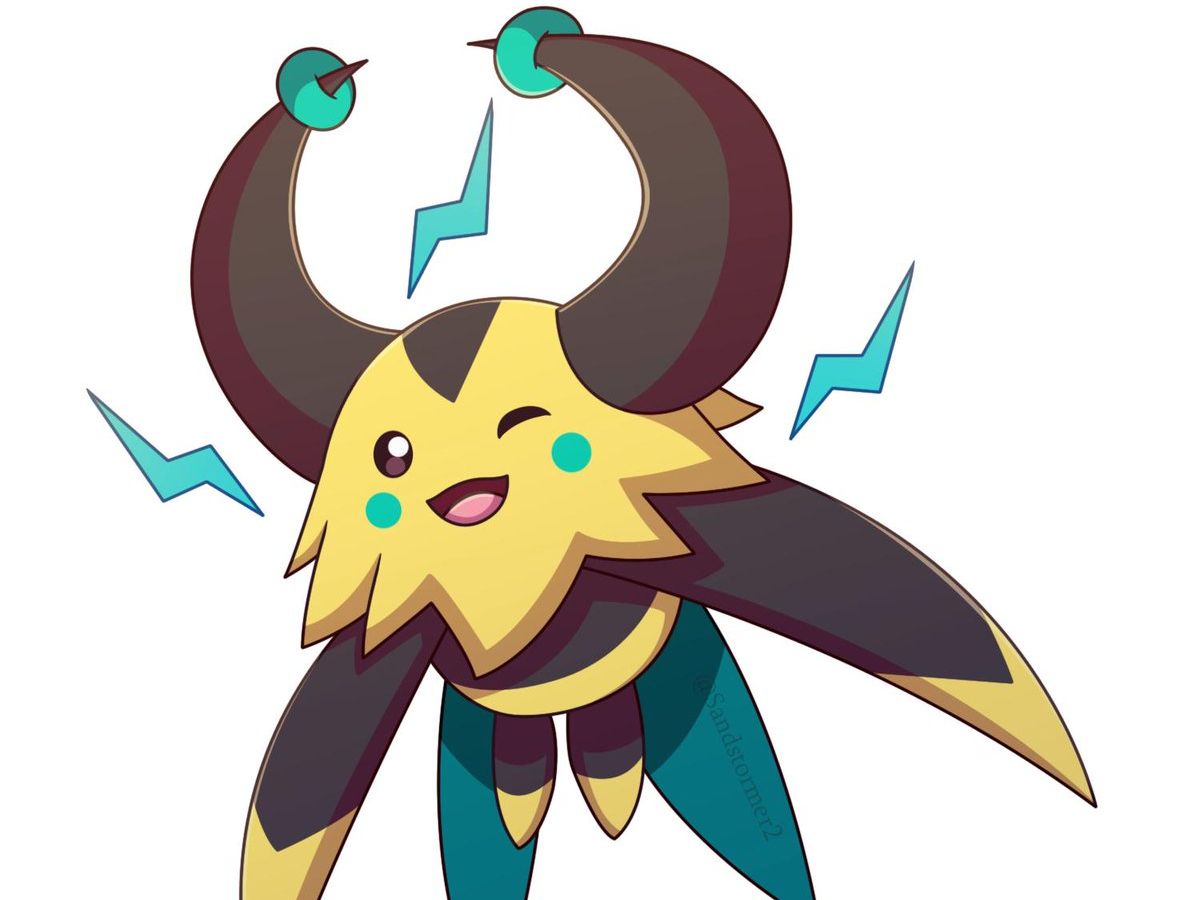 Right now, type advantages play a major role in how battles turn out, and so it can be a wise decision to have a well-rounded Temtem of the neutral type that is neither particularly strong nor weak against any other types, apart from Mental, of course. After leveling seventeen times, Skail evolves into Skunch, where HP, Speed, Attack, and Defense all spike to provide even more power against whatever you may find in a fight. 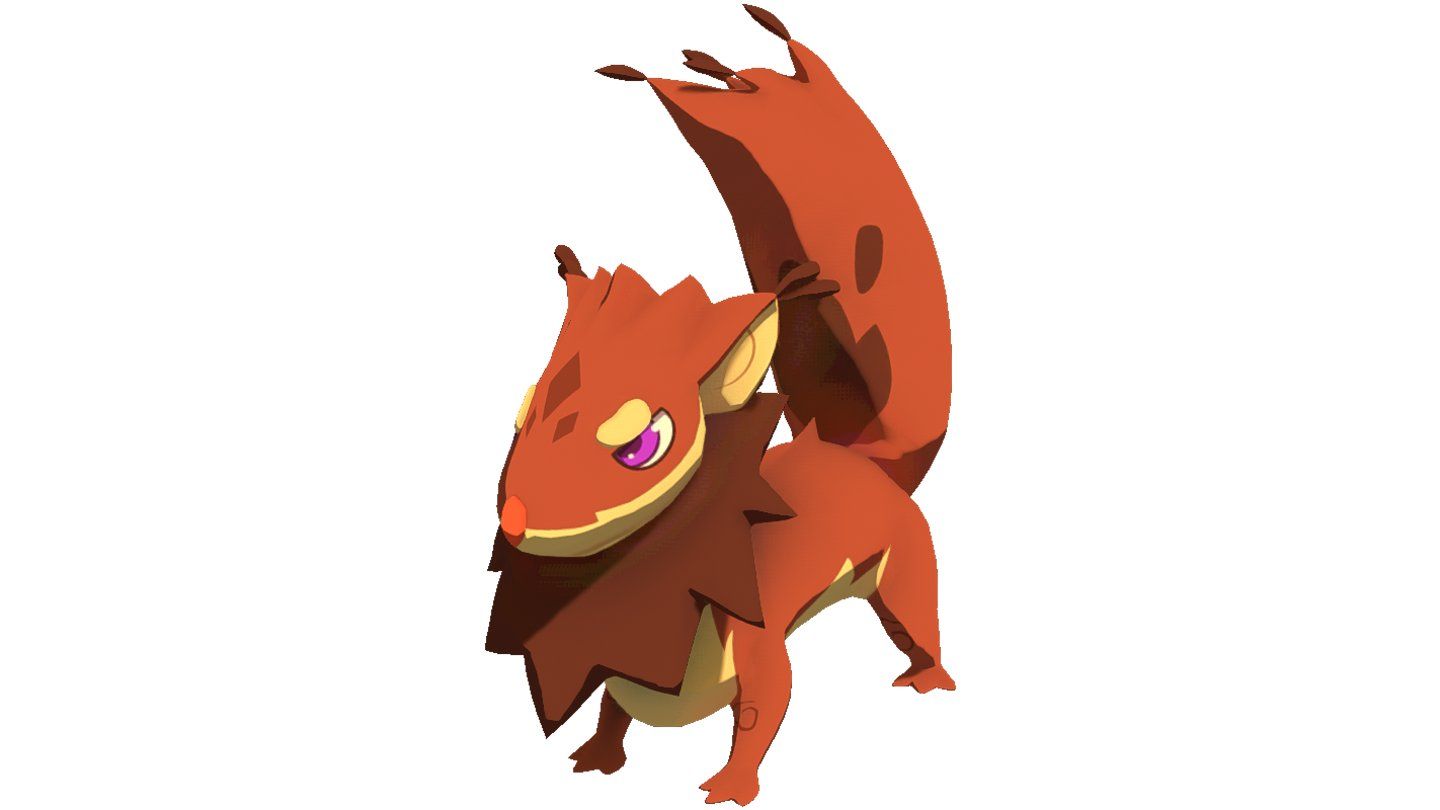 Oceara is a fantastic addition to any Tamer’s roster thanks to its high average HP stats, and even higher Speed and Special Attack stats. As a water-type Temtem, the Hydrologist trait allows for some devastating and quick attacks that will make quick work of most opponents, while the Mithridatism trait makes Oceara immune to the Poison Status. 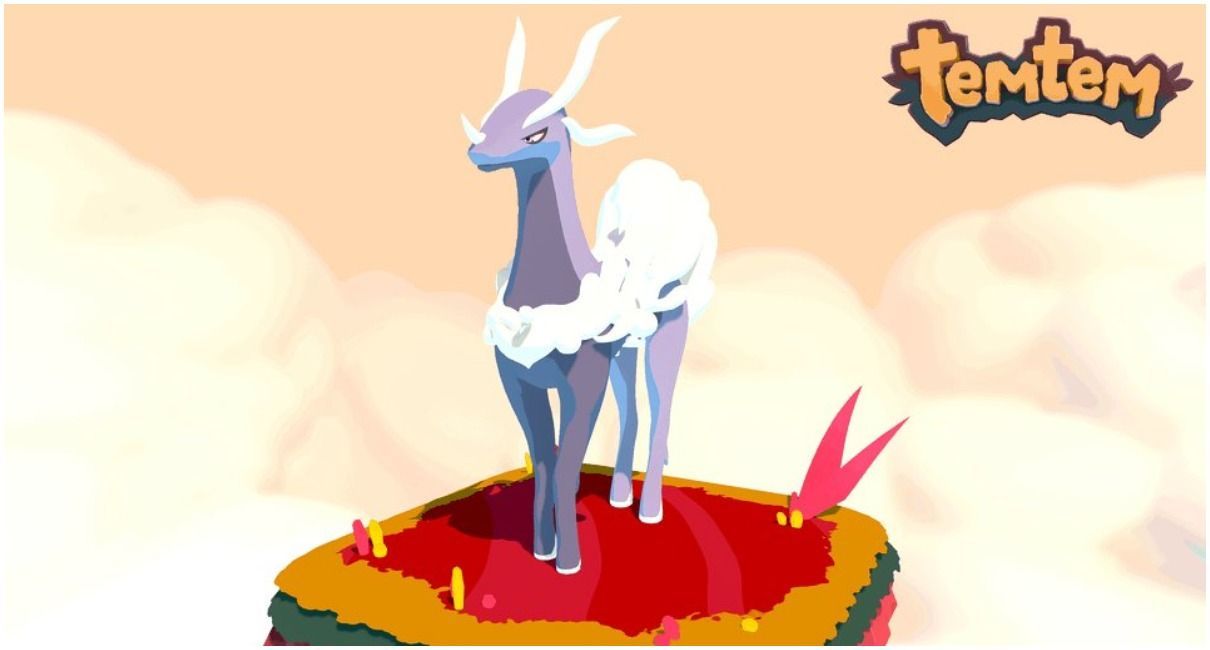 Finding Oceara requires a bit of work. Following the defeat of the first Dojo and access to the surfboard, players will need to head onto the Sillaro River, heading to the Aguamarina Caves. This Temtem pairs well with our next recommendation, Nessla.

Without a doubt, Nessla grabs the top spot for Temtem that a player should strive to acquire early on. Its electric-type techniques are perfect with water-types, which are prominent early in the game. It’s trait, Electric Synthesize, allows for electric attacks to heal itself, and paired with Chain Lightning, provides a strong offensive-move with self sustain by healing itself. Paired with Ganki and later Gazuma, this can lead to a cycle of the same attacks always healing Nessla. 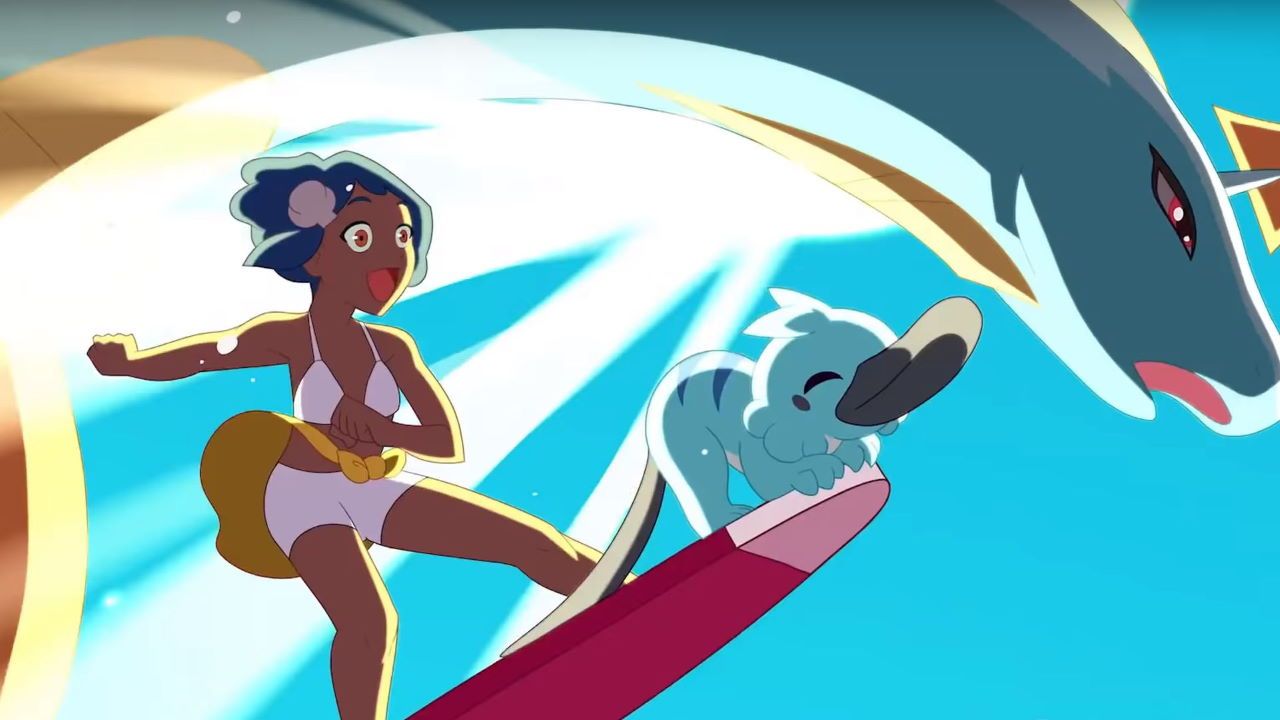 There is a bonus to finding Nessla as early as possible, and that is that this Temtem is ideal for quickly leveling others. Since Nessla has an overwhelming advantage over water-type Temtem with the above noted strategy, players can pair any weaker choice from their roster for easy experience and quick battles. Of all the Temtem in the game, Nessla is primed for a balance update in the future, so players should get in now while the action is hot!

With these initial Temtem, players are sure to rise to the top and have a far easier time making it to the top as a world-class Tamer!