So Bethesda finally revealed Starfield, and now the hype engine is spinning up like a hyperdrive. But what do we actually want from Starfield? Bethesda games are usually several games in one, so we asked TheGamer's editors to pinpoint the precise experience they want from its first foray into science fiction.

I just want a big, detailed universe to make my own fun in. Like Bethesda's other RPGs, I'm not that bothered about the grand narrative. I don't want to unlock the mysteries of the universe. I just want to explore at my own pace, with no specific goal in mind, and stumble into fun, surprising adventures. That on a galactic scale sounds pretty exciting, providing 95 percent of the game's promised 1,000 explorable planets aren't just barren, rocky wastelands. I also have zero interest in shooting space pirates with sci-fi shotguns, so I'm hoping there will be plenty of missions in Starfield that don't involve any combat at all. 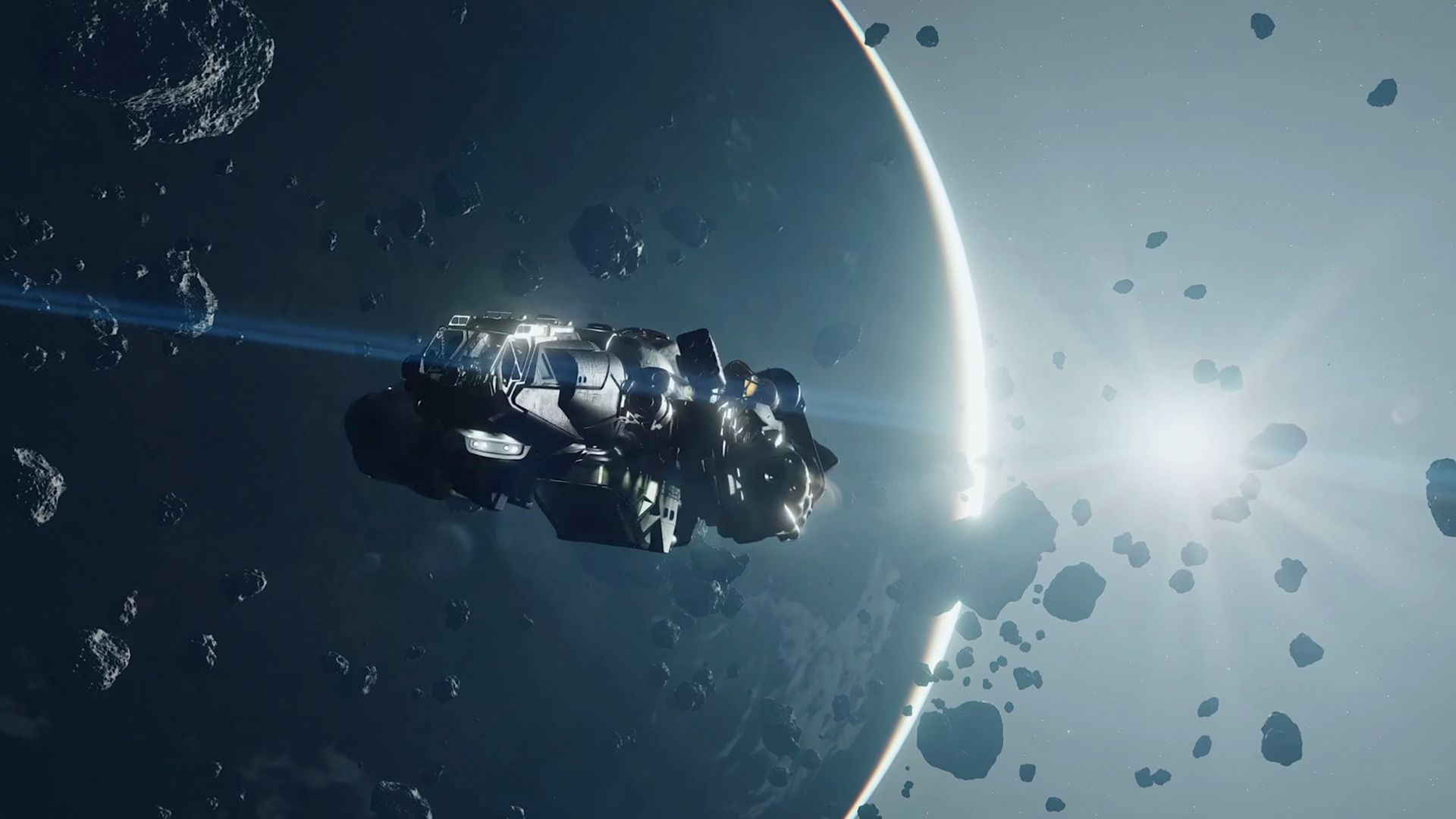 I want to be able to build my own sci-fi narrative. With the fully customizable ships, bases, and crews from the SGF highlight reel I think we’re almost there. Give me multiple ways of handling character situations and dealing with events in the world and I’m totally sold – dead-eyed NPCs and grey space shotguns and all. I’m not too bothered about the 1,000 planets but I hope they provide a platform for further DLCs and expansions over the inevitably decade-long life cycle of Starfield.

The 1,000 planets thing I can take or leave. Leave, mostly. The game seems too big. But what I want out of Starfield is a lot of individual stories that I can stumble on to make my experience so much richer. Red Dead Redemption 2 earns its size because everywhere I go, there’s a new tale waiting to be told. Something like Assassin’s Creed Valhalla does not, because so much of it is empty nothingness and busywork.

Dense, detailed, explorable cities. Though 1,000 planets does, indeed, sound like it could be too much, I would be significantly more put off if Todd Howard had claimed that the game had dozens of cities. Instead, Howard's assertion that there will be four major cities in the game – including Neon, Akila City, and New Atlantis, which we've gotten glimpses of – sounds doable. After being disappointed by Cyberpunk 2077's beautiful but mostly closed off metropolis, I'm hoping Starfield can provide cities that are worth spending time in. 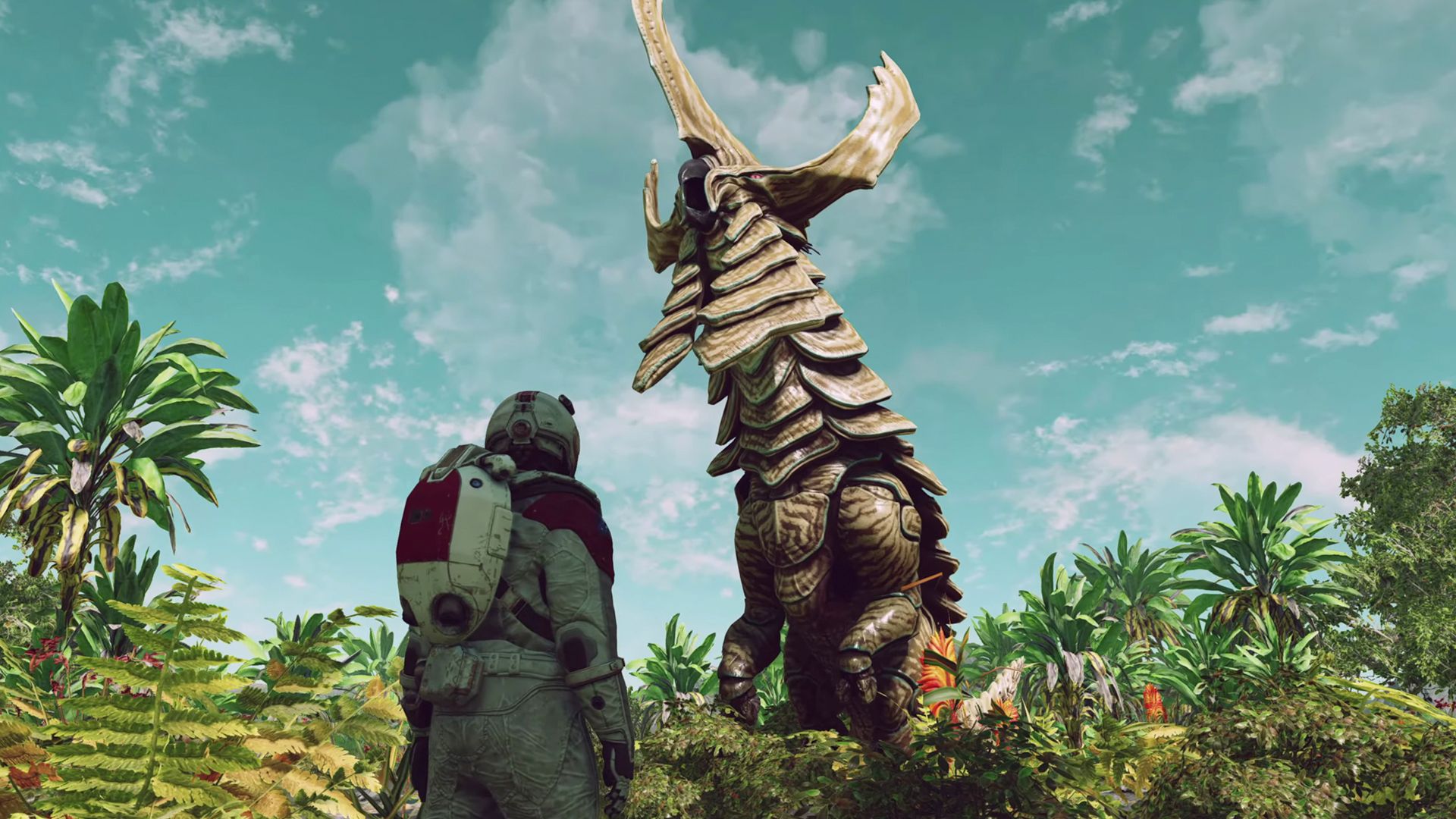 I want a great mode of transportation on planets. I’m not talking about fast travel here. I’m talking about some kind of palatable way to traverse over land or sea in real time. One of the main reasons I prefer Red Dead Redemption 2 to The Witcher 3 is because riding a horse is a gazillion times more enjoyable as Arthur Morgan than it is as Geralt (Roach is just awful). I don’t care if Starfield gives me a landspeeder, hover boots, or a space ostrich. It just needs to feel good.

I have to say that I’m just a little bit daunted by the prospect of having 1,000 planets to explore. In purely numerical terms, this comes off as a real chore, but under the right circumstances, the feature could be a real boon. What I really want from Starfield is a reason to explore these planets. I don’t mean some sort of narrative or mechanical reason. I want the game to give me the necessary motivation to get out there and start exploring. In other words, I want the game to create a strong sense of place, a feeling of just being there. Supposing that Starfield manages to make me feel at home in its world, I’ll be more than happy to explore its thousand planets.