It's been a day of mixed emotions today as while we've got lots of exciting news stories to bring you, it was also announced that Hollywood legend Ray Liotta has passed away.

Our other top stories today include Sony's announcement that it has Horizon Zero Dawn and Gran Turismo TV shows in the works, and that the entire plot of Cyberpunk 2077's first expansion has seemingly leaked. All this and more if you read on. 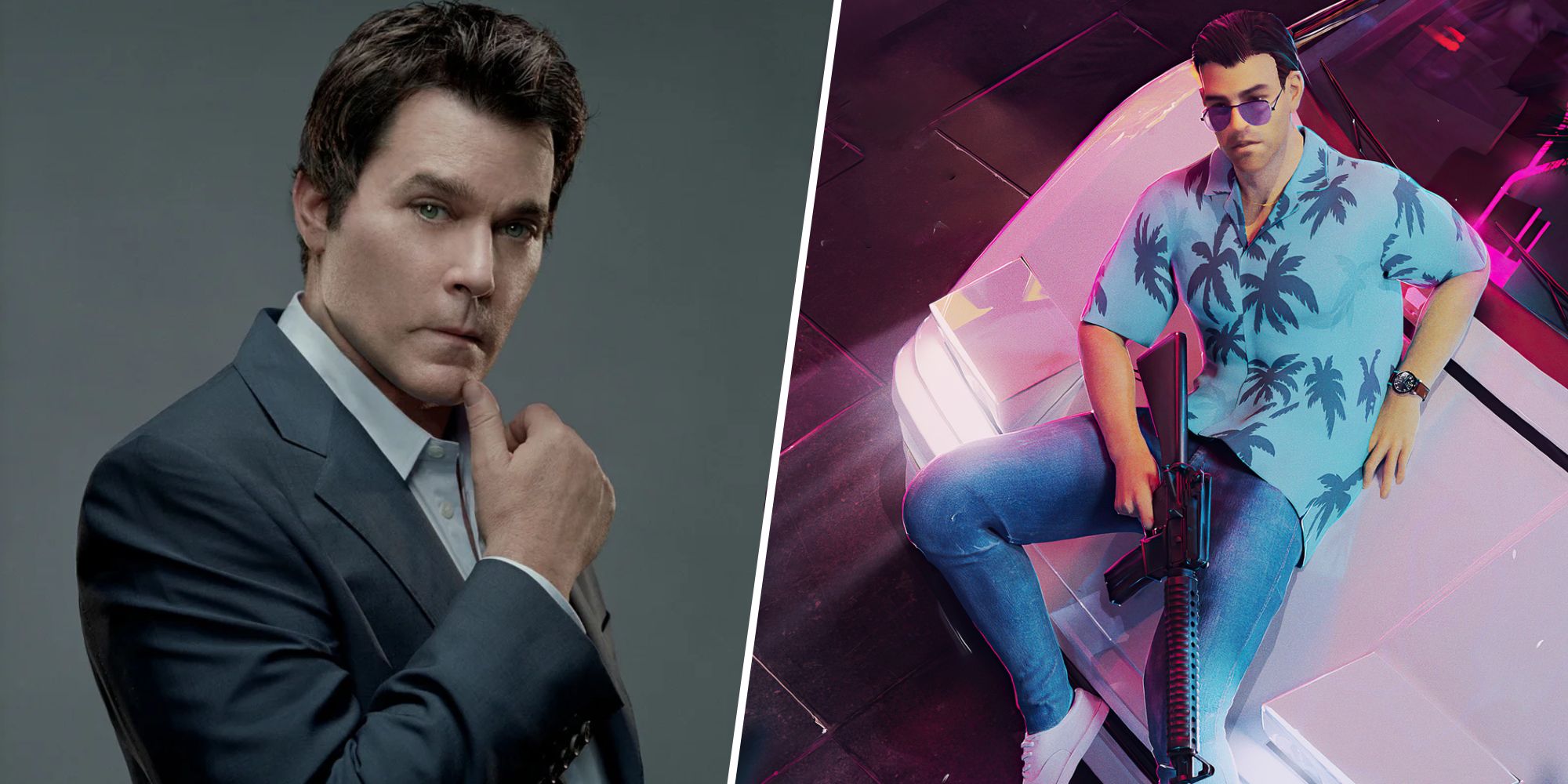 We said goodbye to a Hollywood and gaming legend today as Goodfellas and GTA: Vice City star Ray Liotta has sadly passed away at the age of 67. We don't know the specifics of Liotta's death, but it's reported that the actor died in his sleep in the Dominican Republic whilst filming his new film Dangerous Waters. Most people will know Liotta for his films, with his performance as Henry Hill in Goodfellas being his breakout role. However, Liotta made a sizeable stamp on the games industry as well, voicing GTA: Vice City protagonist Tommy Vercetti. 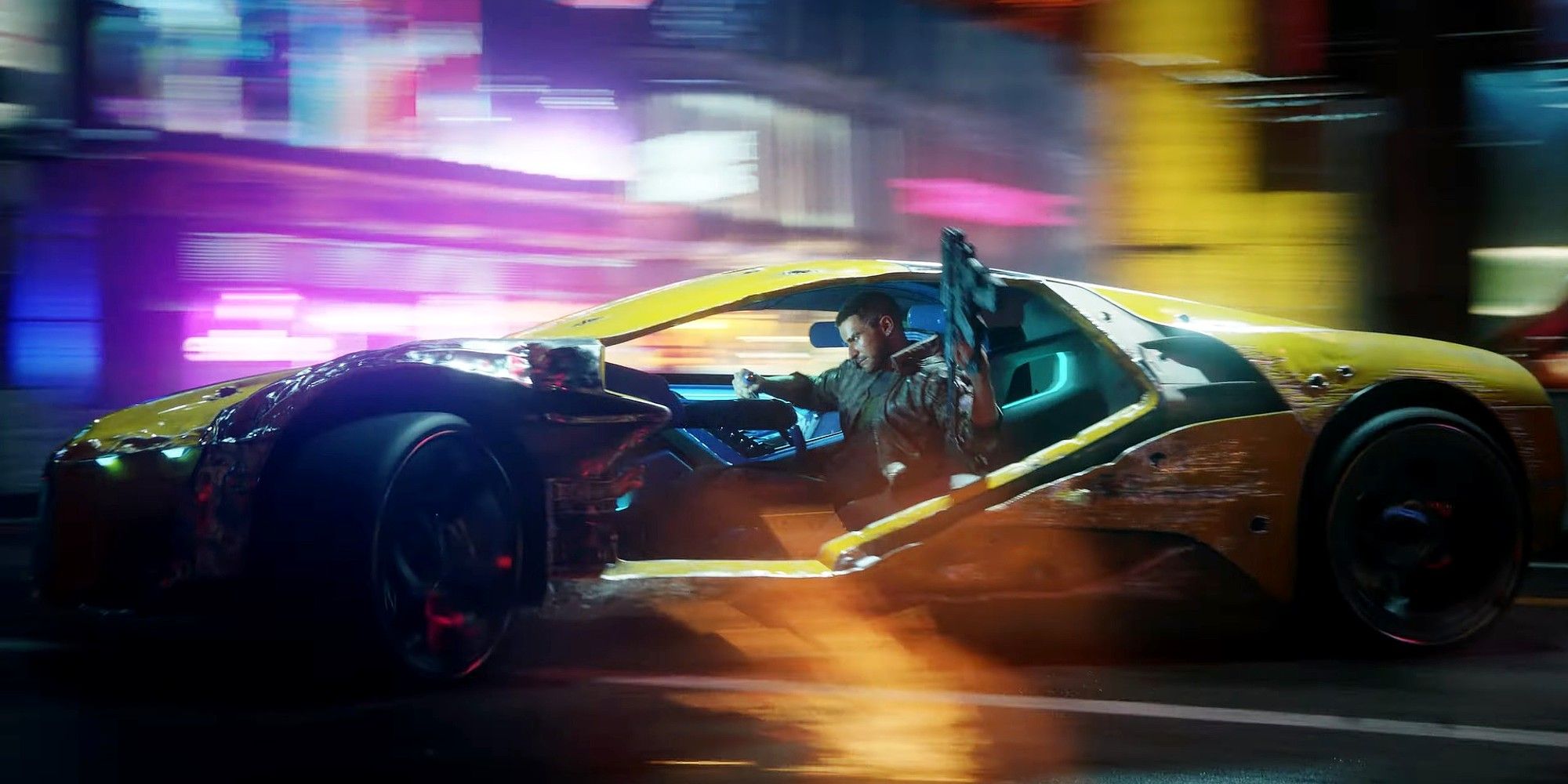 CD Projekt Red is currently busy working on Cyberpunk 2077's first expansion. It's not expected to drop until 2023, but we got potential details of the expansion's plot earlier today thanks to a reported leak. The expansion will consist of seven main missions and will focus on Songbird, a character that was recently discovered by dataminers. Hundreds of lines of leaked dialogue have suggested that players will be visiting two previously inaccessible areas of Night City, and the ending of the game also seems to have been tweaked to reference the expansion. 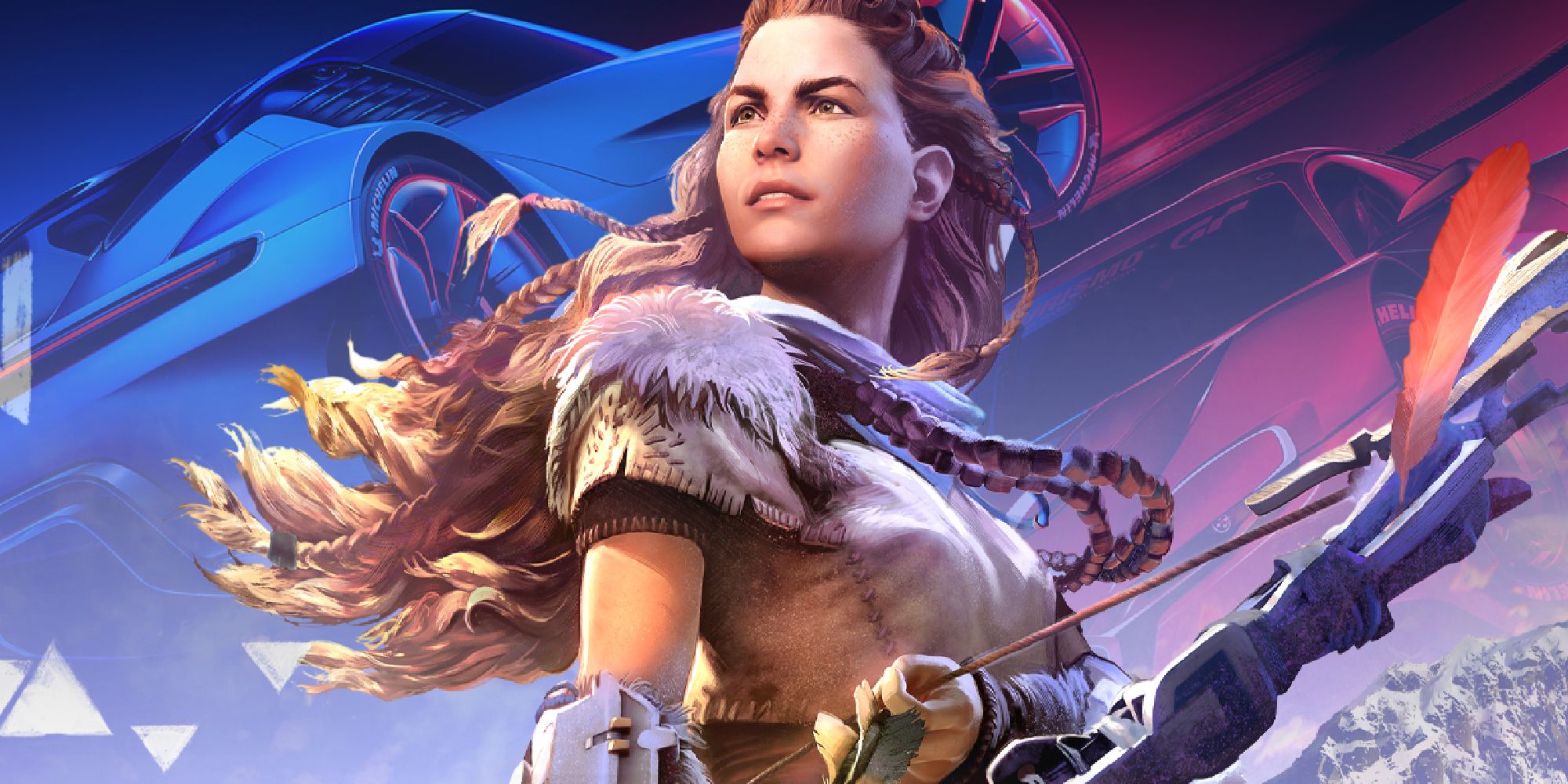 Sony seems to be all in on movies and TV shows as it announced two new projects based on PlayStation properties that are currently in production. PlayStation CEO Jim Ryan confirmed that Horizon Zero Dawn and Gran Turismo are both getting TV shows, joining the likes of other PlayStation properties such as Twisted Metal, The Last of Us, and God of War. The Horizon show is set to be broadcast on Netflix, but we currently don't know the destination of the Gran Turismo show. 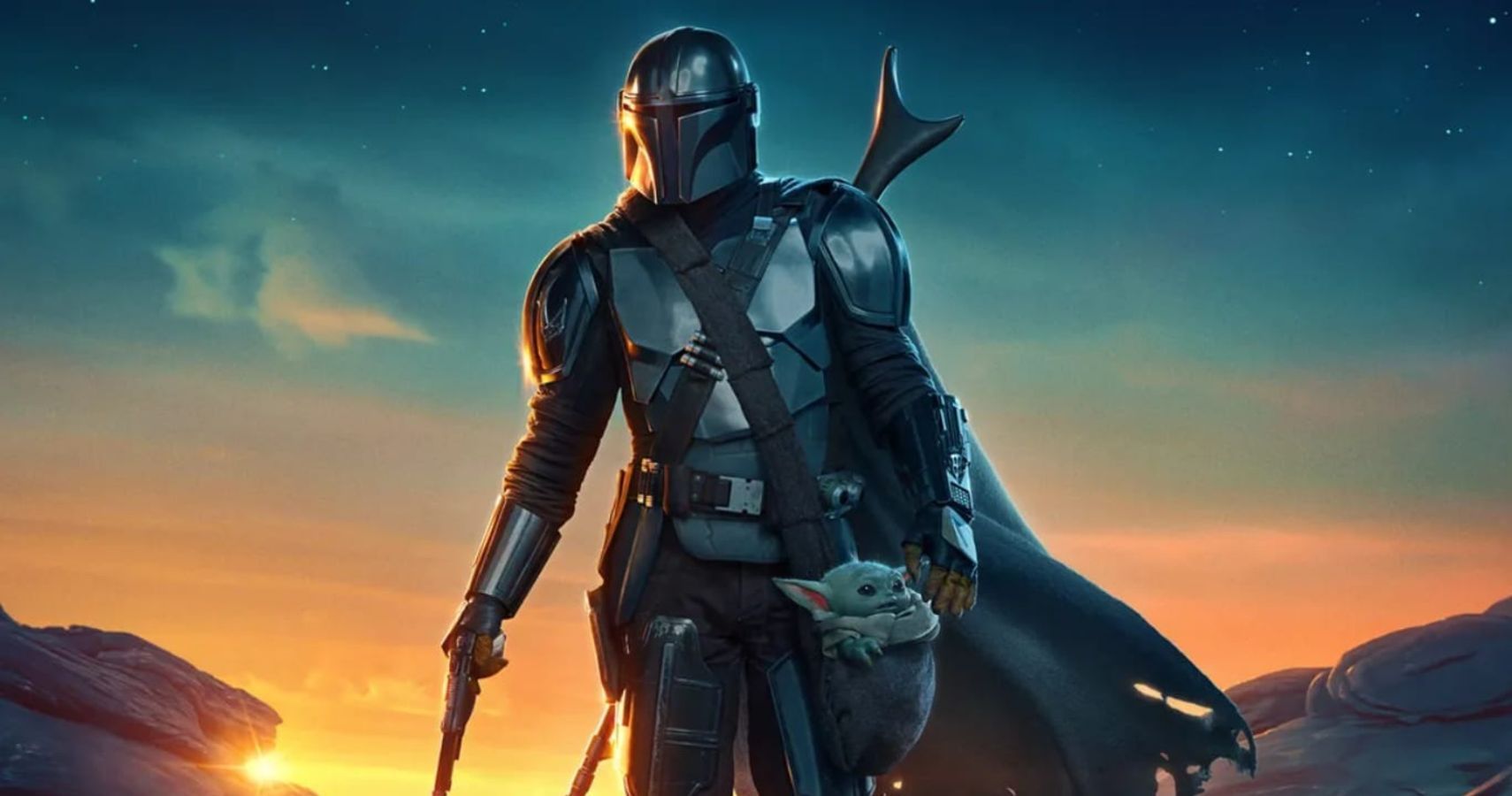 It was also a pretty big day for Star Wars fans as well, thanks to the Lucasfilm Studio Showcase panel. A number of Star Wars-related projects were revealed during the event, although arguably the biggest news was that Season 3 of The Mandalorian will air in February 2023 on Disney Plus. A more narrowed down release date wasn't provided, but at least fans have a pretty general idea of when we'll get to see Grogu on our TV screens once again.

A bit of serious news to end things now, as several Microsoft executives have been accused of "verbal abuse and sexual harassment." Alex Kipman, Terry Myerson, and Tom Keane all held top positions at Microsoft and were all mentioned by name in a recent report. Most of the report focused on Kipman though, as the HoloLens inventor was accused of sexual harassment, creating "a culture that diminishes women’s contributions," and even reportedly had "chaperones" to keep an eye on his behaviour.