Ah, yes, the work week. Welcome to another Monday. I’m going to go out on a limb here and say that you’ve been hard at work all day, so you’ve probably gotten behind on everything that’s been going on in the wider world of gaming. That is unless you’re Canadian because if you are, you’ve probably been celebrating Thanksgiving a month early for some reason. In any case, you’re going to be needing to get back up to speed, so let’s dive right in. Today, we heard that Call of Duty: Modern Warfare 2 is going to have the same controversial phone requirement as Overwatch 2, TwitchCon attendees were encouraged to jump into that dangerous foam pit that everyone has been talking about, and Platinum plans to make more live service games despite Babylon’s Fall being an incredible flop. These are just our top stories and so read on for the rest. 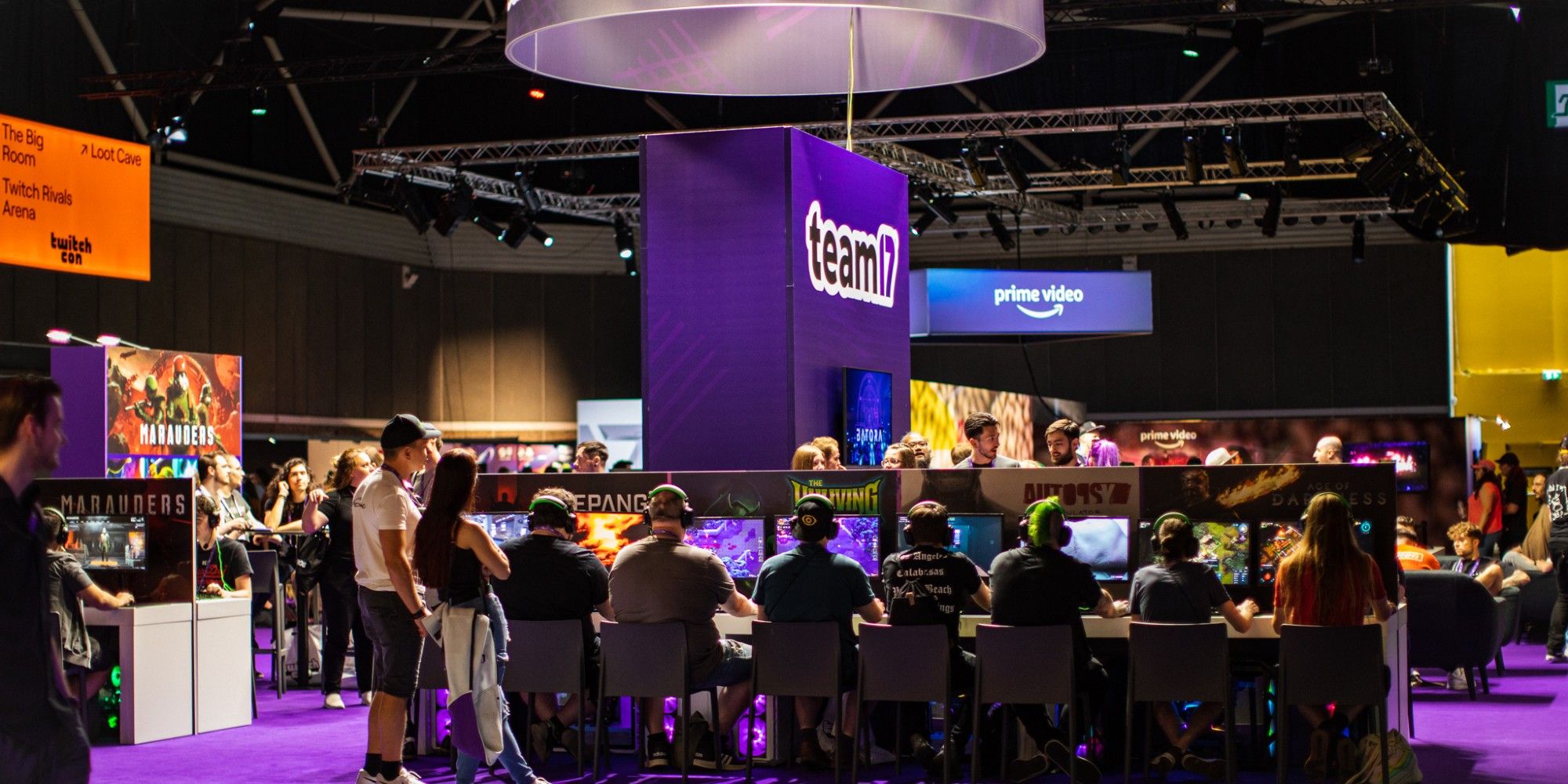 Several people were injured at the recently held TwitchCon after jumping into a foam pit, some seriously. The latest development is that attendees were apparently encouraged to dive in, something which turned out to be rather dangerous indeed. "Why did Lenovo tell people they could dive into the pit knowing they had the rhinestone pad at the bottom,” the streamer Adriana Chechik who required surgery said on Twitter. “They opened the pit up a second day after the first person injured their foot and ankle bad enough to leave TwitchCon in a brace. Multiple people were injured and they kept the pit open, said jump in booty first!” 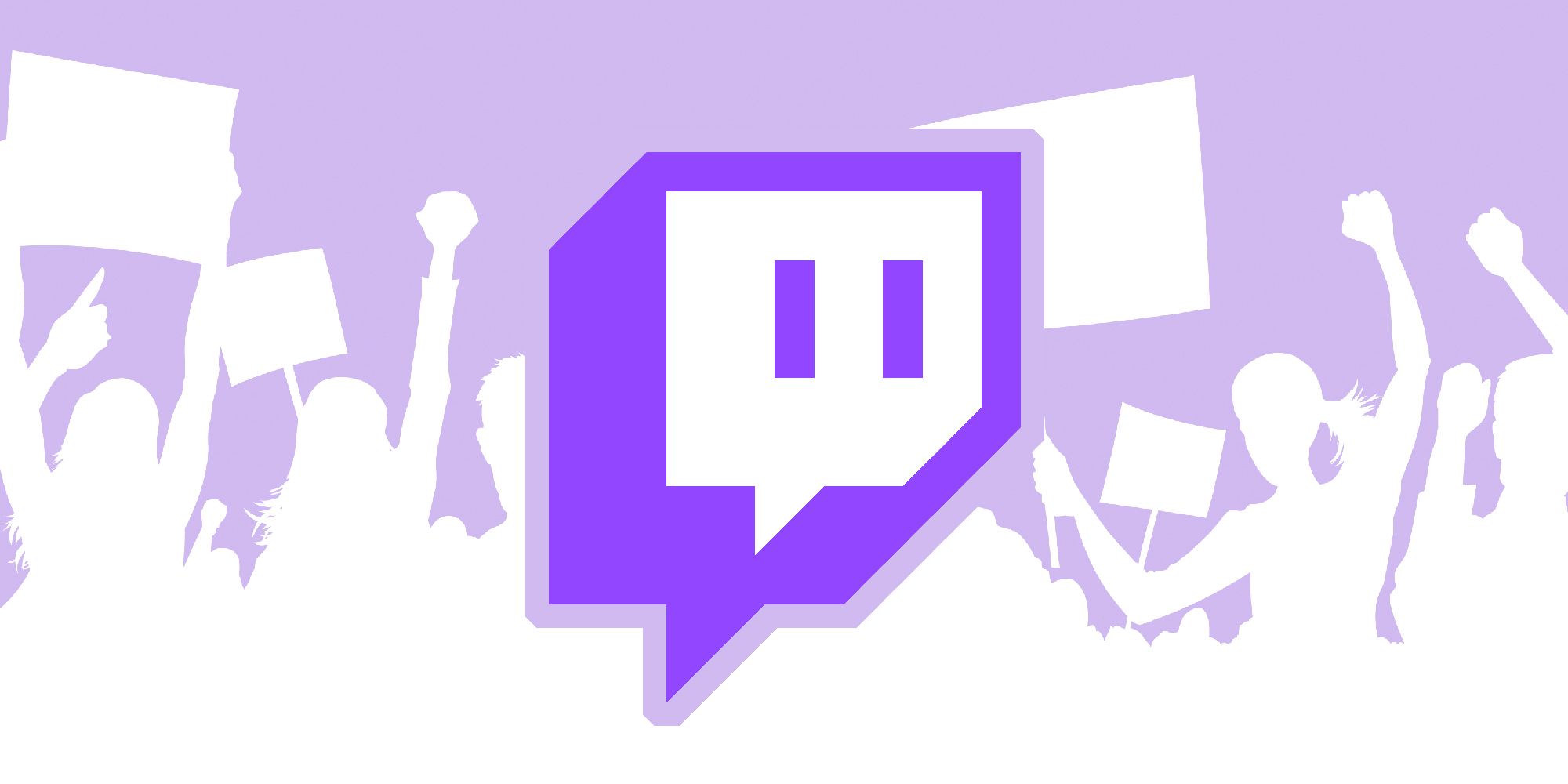 Twitch recently changed how revenue sharing on the platform works, adopting a 50/50 instead of a 70/30 split, arguing that it wasn’t “viable in the long term.” According to Chief Monetization Officer Mike Minton, "the important thing for me is that me and my teams are one hundred percent focused on improving your ability to make income. At the end of the day, we're setting a framework for the long term so that you can all keep earning as long as possible and the next generation of streamers can have that same opportunity.” Pardon the pun, but the content creators aren’t buying it. 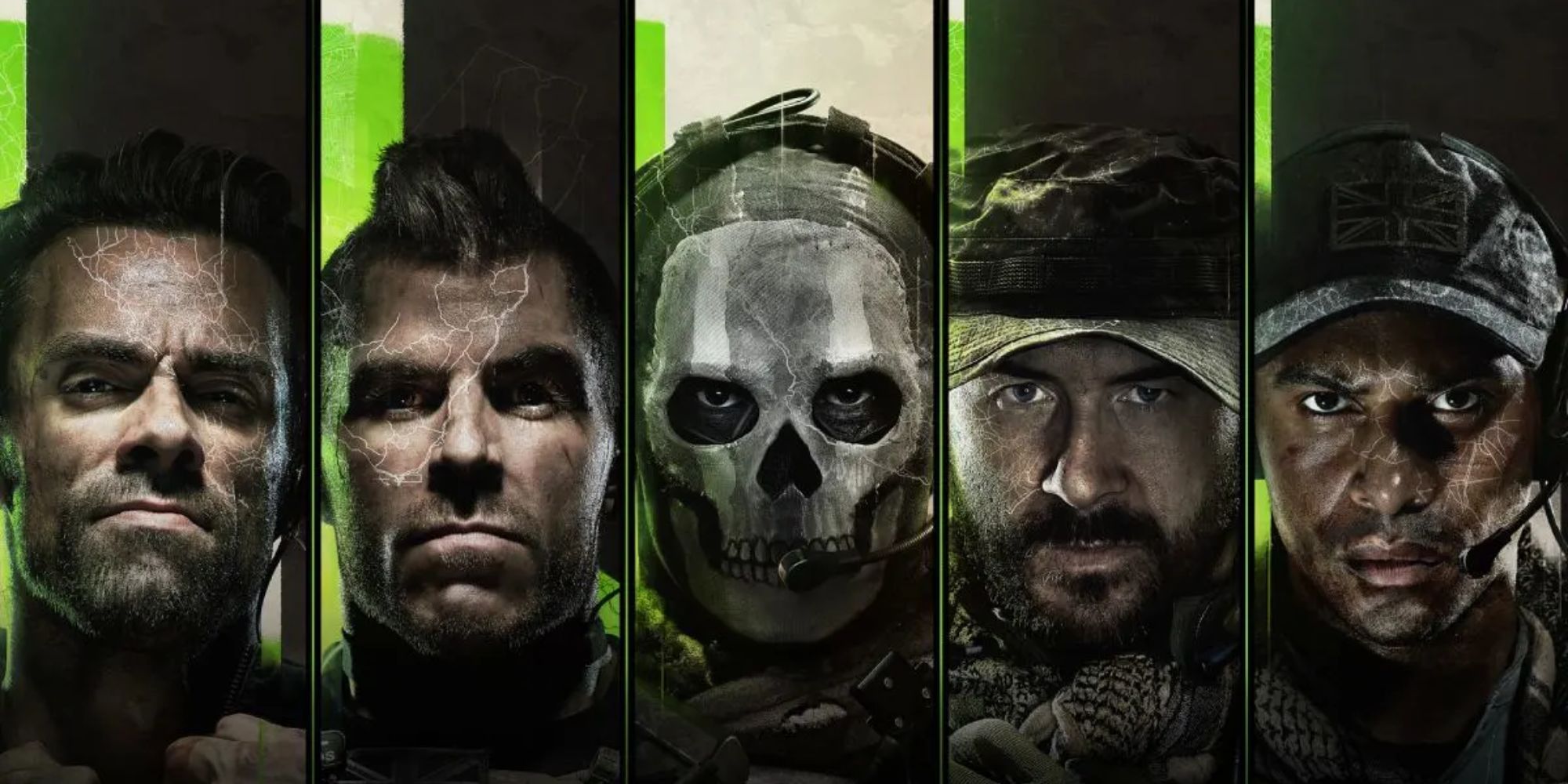 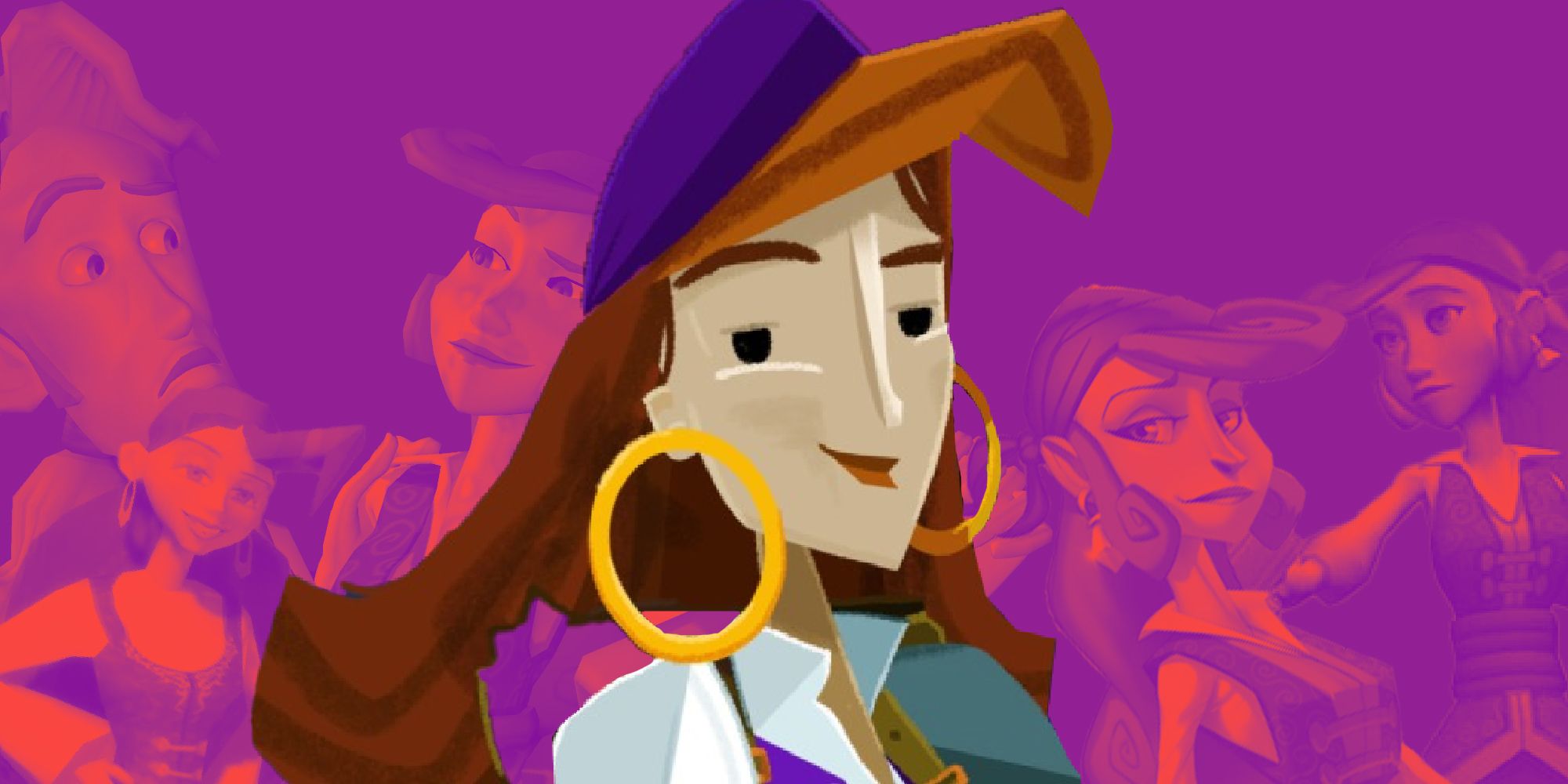 Ron Gilbert Confirms What The Actual Secret Of Monkey Island Is

The person behind Return to Monkey Island, Ron Gilbert, went on record the other day to reveal what the actual secret of Monkey Island is, delighting some and infuriating others. "The original game was called The Secret of Monkey Island and we never really addressed what that secret was,” Gilbert said on Twitter. “And when we started this game, we said, ‘well, we really need to tell people what that secret is.’ You don't want to just kick that football down the field another time.” I won’t reveal the secret because of spoilers, but needless to say, many preferred that it remained unknown. 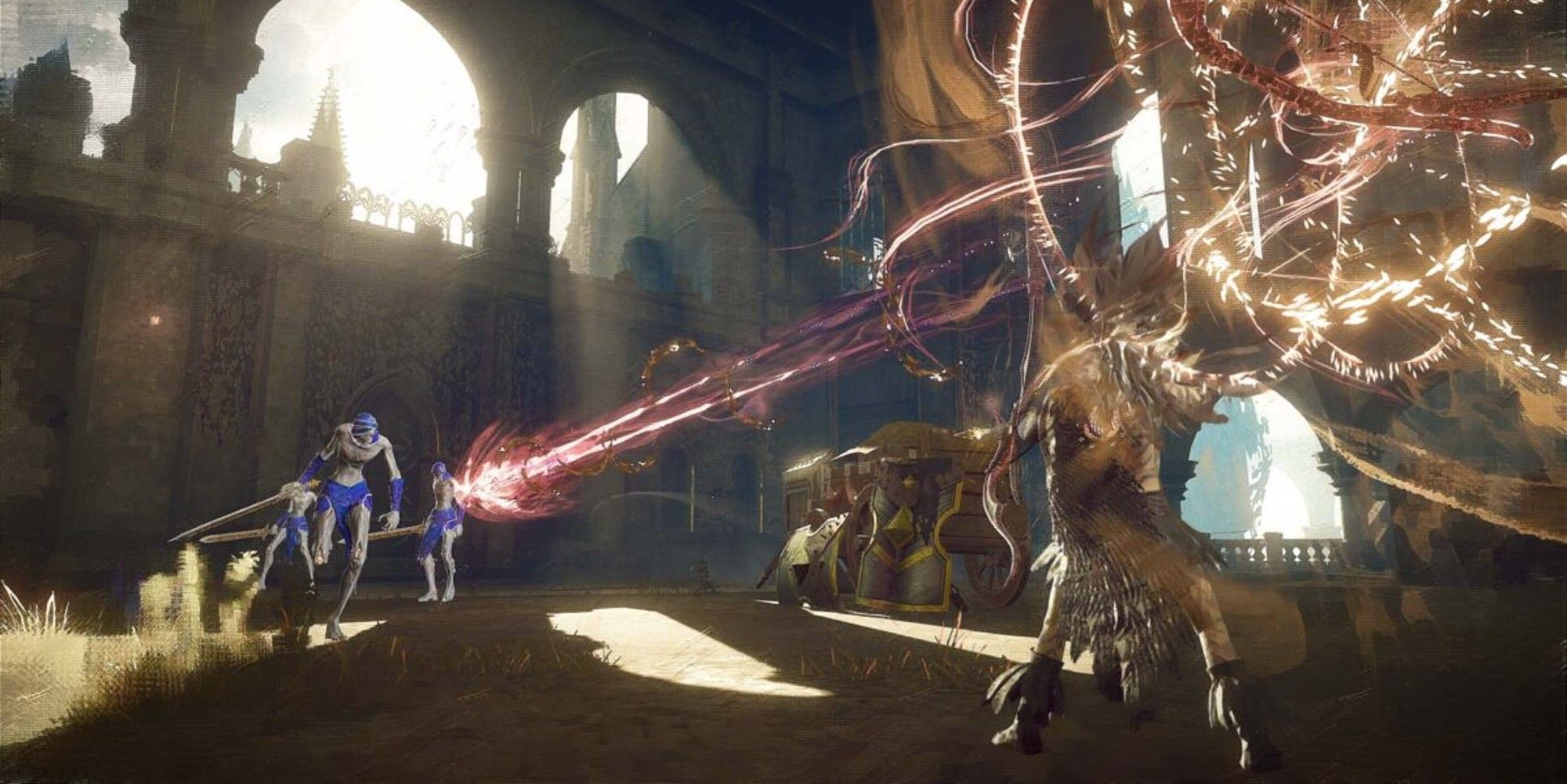 Babylon’s Fall turned out to be an incredible flop after the game was released earlier this year. Well, this doesn’t seem to have deterred Platinum from continuing to develop live service games, at least according to Chief Executive Officer Atsushi Inaba. “There’s a lot that we learned from this experience and it’s not changed our future plans or outlook moving forward regarding doing live service games at all,” Inaba said. “Live service games are definitely something we do want to do and put our effort into moving forward." Sometimes you just have to cut your losses, but who knows, maybe they’ve got the next big thing.