China might be the second largest economy in the world, with an enormous games industry, and some of the biggest games companies in the likes of NetEase and Tencent, but in one arena it's somewhat of a minnow compared to other territories. While the PC and in particular the mobile games market in China are among the largest, its console market is relatively small.

There are good historical reasons for this. From 2000 to 2015 China banned consoles, although a grey market still existed in that time, the likes of PlayStation 2, Gamecube, Wii, Xbox 360 never launched in China, not officially anyway. But a recent report shows the console market in China reaching a milestone.

Niko Partners, a consultancy and market research firm focused on Asia and the Middle East's games, esports, and streaming, announced that China's console game and hardware market has surpassed $2 billion for the first time. 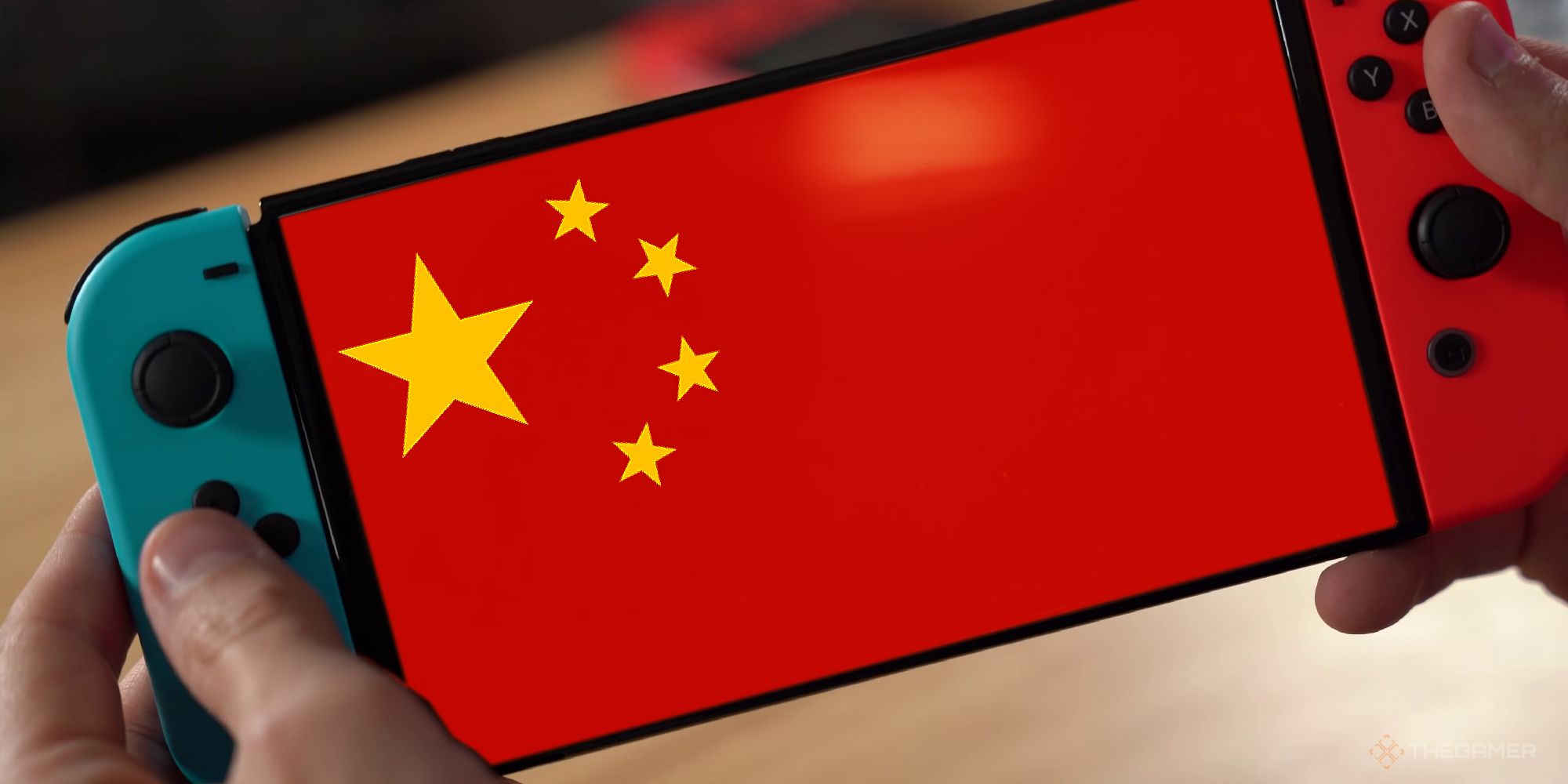 Their 2022 China Console Games Market Report highlights that China's console market size reached $2.16 billion in 2021, which is a 16.7 percent increase year over year, which is pretty significant growth. But which consoles are doing best with China's gamers?

Niko Partners says the Nintendo Switch is the current market leader in China, but that the launch of PlayStation 5 China version and Xbox Series X/S China version were "key drivers of growth" in 2021. Interestingly, Niko observed that the grey market is still very influential, noting that nearly 80 percent of game revenue is generated by this legally grey area. This is due to "too few licensed games available", according to Niko.

“The demand for consoles comes from not only higher levels spending by gamers, but by a niche set of gamers seeking high quality, global games beyond what is found in PC and mobile games in China. Gamers may have different preferences for gameplay and visuals, but they all want great, high quality games and consoles have offered that for many years.”