When Google shut down Stadia Games & Entertainment last February, the company’s in-house game development studio, the writing was on the wall for Stadia. The streaming service limped along for another year and a half, quietly adding new-old games to its Pro library and improving features, until it was finally announced today that Stadia will be shutting down in January 2023. A surprise to virtually no one, except potentially the developers who didn’t know it was happening.

Stadia was horrifically mismanaged in a way that only Google is capable of. Despite huge financial investments and promises of long-term development, Google consistently failed to support Stadia in the ways that really matter. A terrible business model, lack of communication with players, and a library that never grew to a competitive size were factors in Stadia’s demise. This is a story of terrible leadership and bad business decisions, but unfortunately, it’s also the story of the industry’s first big push into cloud gaming. Stadia’s failure serves to reinforce the narrative that the cloud is a volatile investment for players and a huge gamble for developers. While Stadia proved the efficacy of the tech, it also proved that skeptics were right to doubt it.

The fear of cloud gaming has just been made real. You can buy games, invest in DLC, and support a platform for years, and one day it can all just disappear. Unlike physical media, you can never actually own anything digital. It’s great that Google will provide full refunds for every Stadia hardware and software purchase, but it shows that cloud ‘purchases’ don’t exist – you're only ever renting. That box that once sat on your digital shelf is gone, along with your save data, your friends list, your achievements, and all loot and upgrades you ever earned. 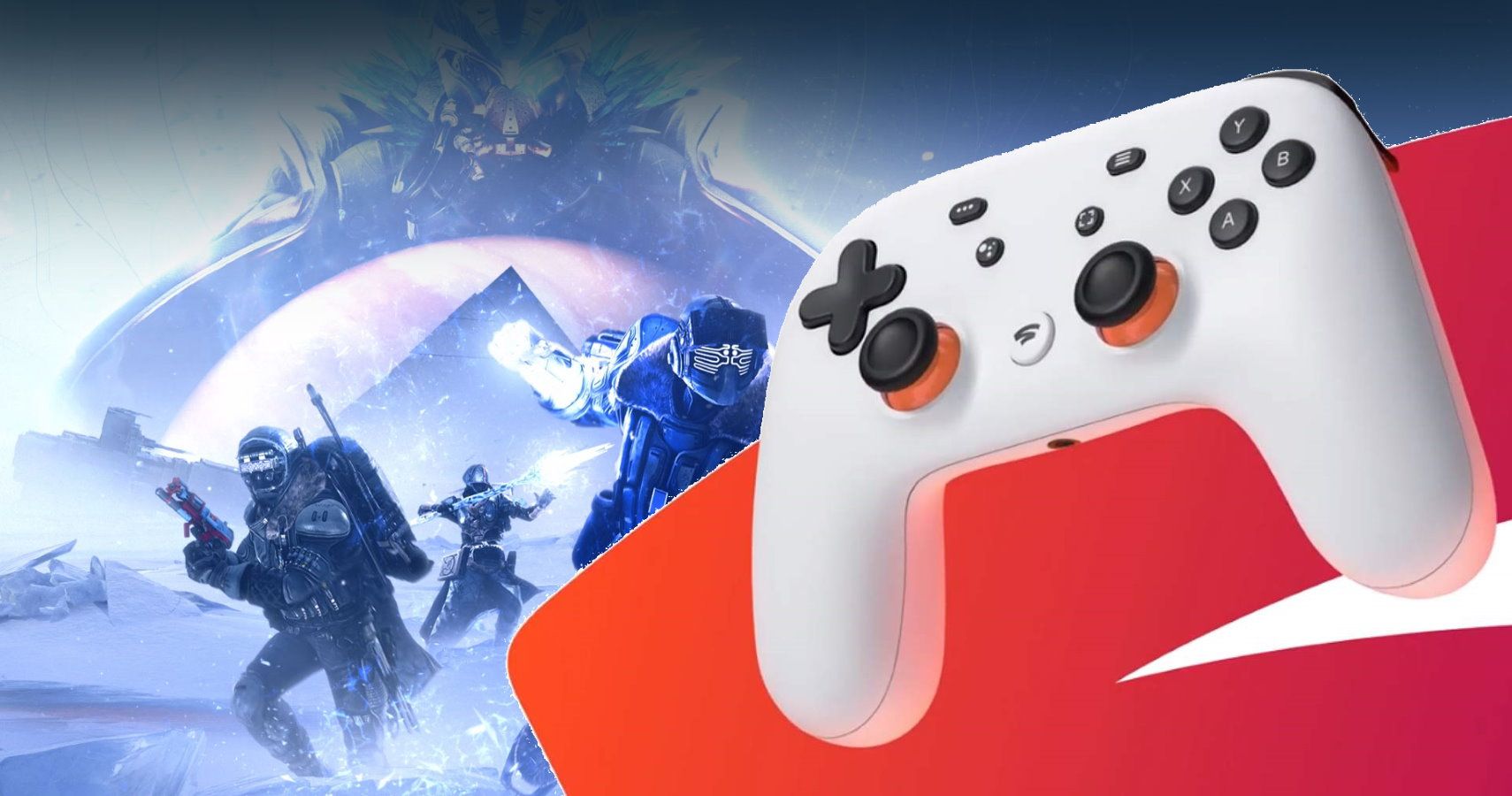 This is a huge problem, but unfortunately, it’s not exclusively a cloud problem. In this digital era, we have very little control over what happens to the games we buy. Ubisoft can yank Assassin’s Creed Liberation DLC right out of your Steam Library. Meta can brick your Quest 2 and make all of the games you bought unplayable. What’s to even stop Sony from pushing an update to your PS5 that makes your physical disks unplayable? The answer is nothing. Ownership volatility isn’t just a cloud problem – not by a long shot.

But Google has just made a highly visible blunder, and your average gamer will most certainly point to it as a harbinger of the cloud’s inefficacy for years to come. It’s impossible to say how much damage Google has done to the reputation of cloud gaming here, but it might just set the technology back years. It was too much too soon, and Google was not prepared to support the platform in the ways it needed to in order to ensure its success. Stadia was a flawed business held up by some pretty incredible technology, and it’s a shame to think any successor will struggle to get off the ground now that Google has so thoroughly poisoned the well.