The DioField Chronicle has many ways for you to approach each scenario which is further enhanced by allowing you to equip your units with unique Skills depending on their Class. There are four Class Types in The DioField Chronicle, each with two Sub-Classes (except for Soldier, which has three), broadening your options to nine Classes total.

These Classes have access to a wide range of devastating Skills that can swing an encounter in your favor if appropriately executed. While all Skills are useful to some degree, some are a much better fit for specific Classes as they target what they specialize in and allow them to utilize their full potential in combat. 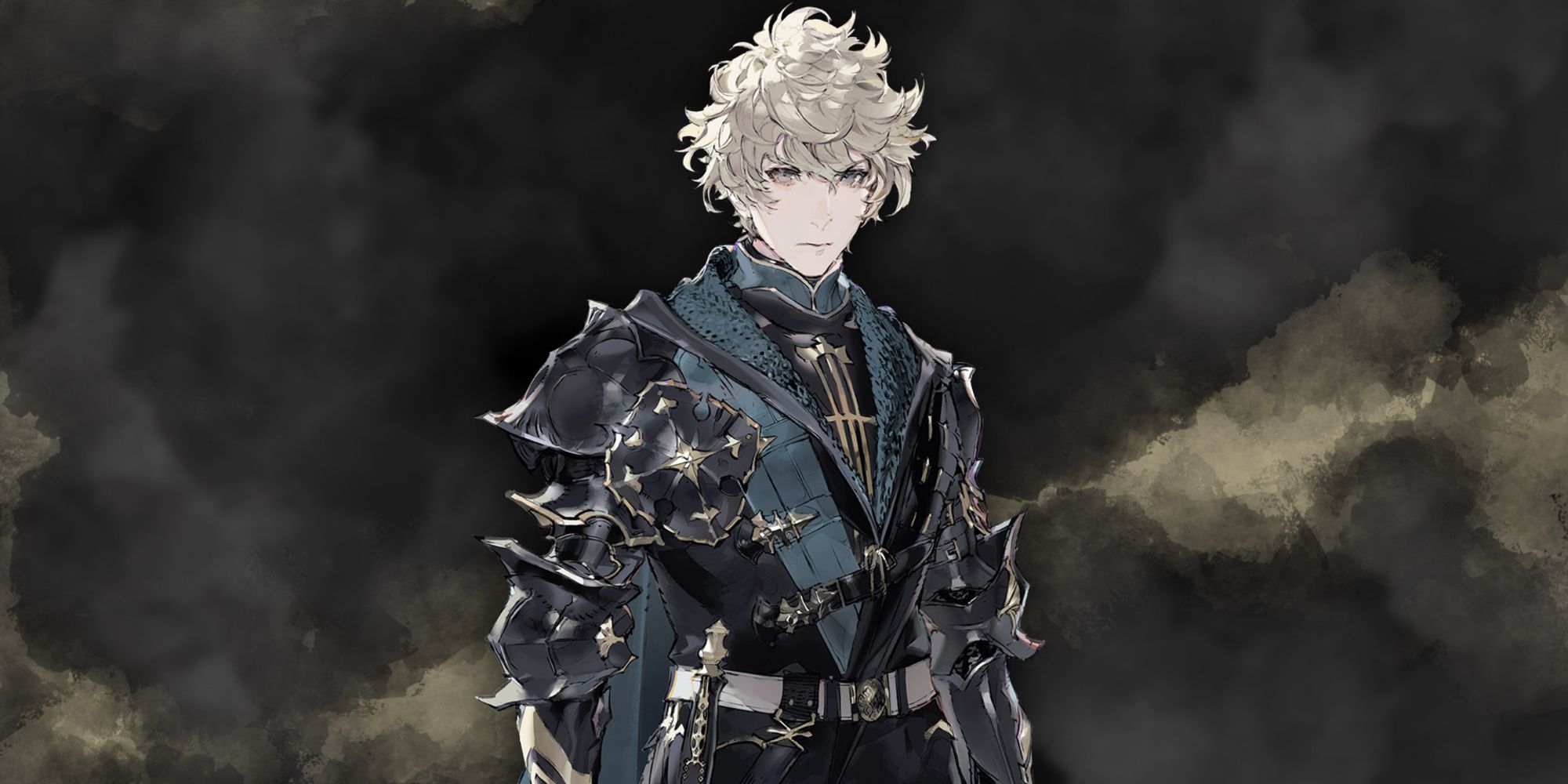 Despite what their Sub-Classes may imply, the Soldier Class is the Defensive Class of the bunch and excel at being up close and personal with the opposing forces, serving as your Unit's protection. As a result, their Skills revolve around setting up strategic pushes and finding unique ways to damage the enemy while keeping themselves and their allies safe.

Below, you will find the best Skills for the Dagger, Sword and Shield, and Axe Classes in The DioField Chronicle to help you maximize their potential, turning them into an unstoppable force on the battlefield! 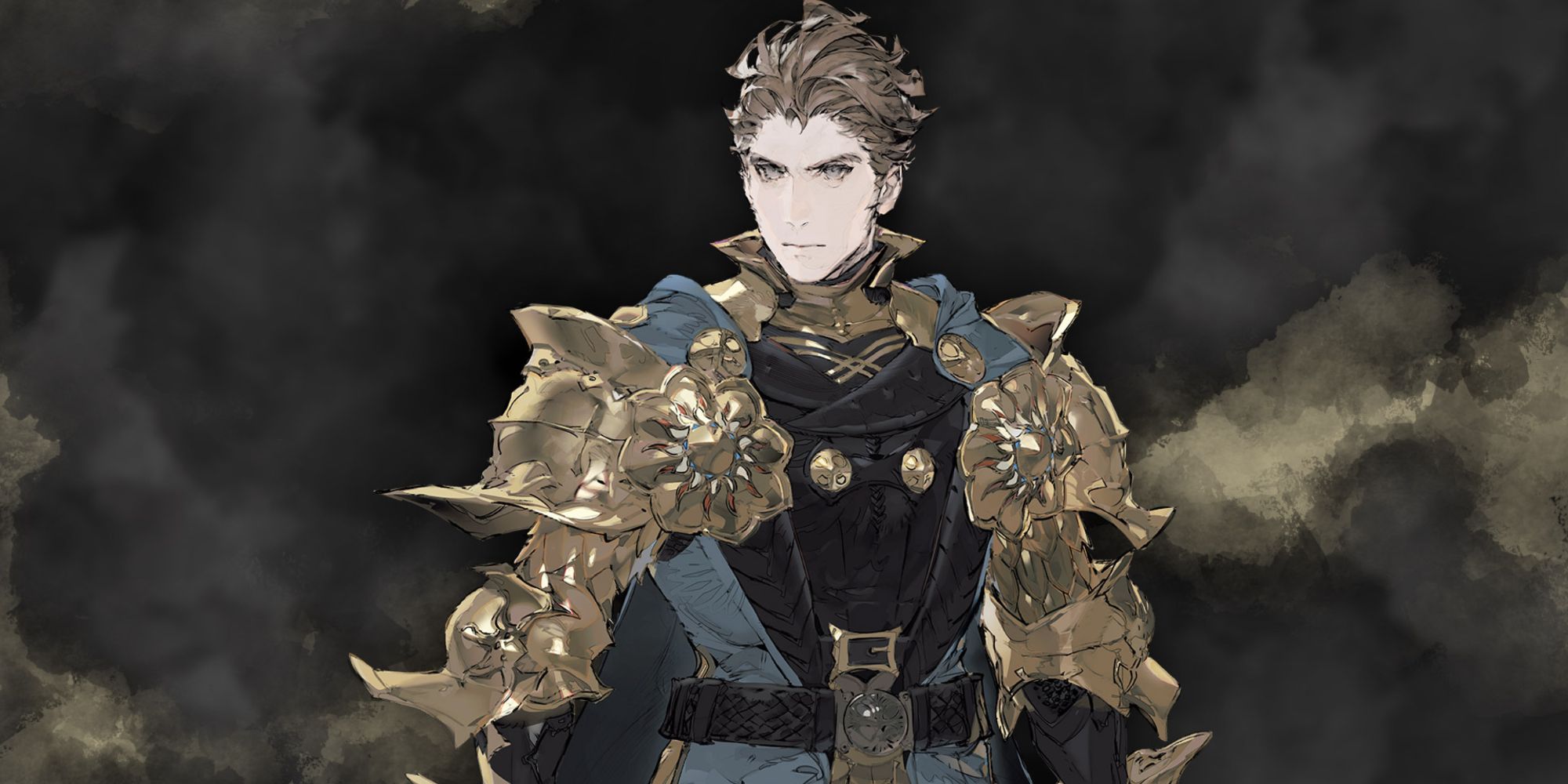 Cavelier's are one of the best Offensive Classes in The DioField Chronicle. Their excellent movement makes them agile on the battlefield, allowing them to get close to their opponent and create space whenever needed. Cavelier's main gimmick is that they can displace enemy units, allowing them to place them in poor situations.

The Lance and Claws Sub-Classes make up the Cavelier Class, so let us go over how you can turn both of them into a formidable force to run into in combat! 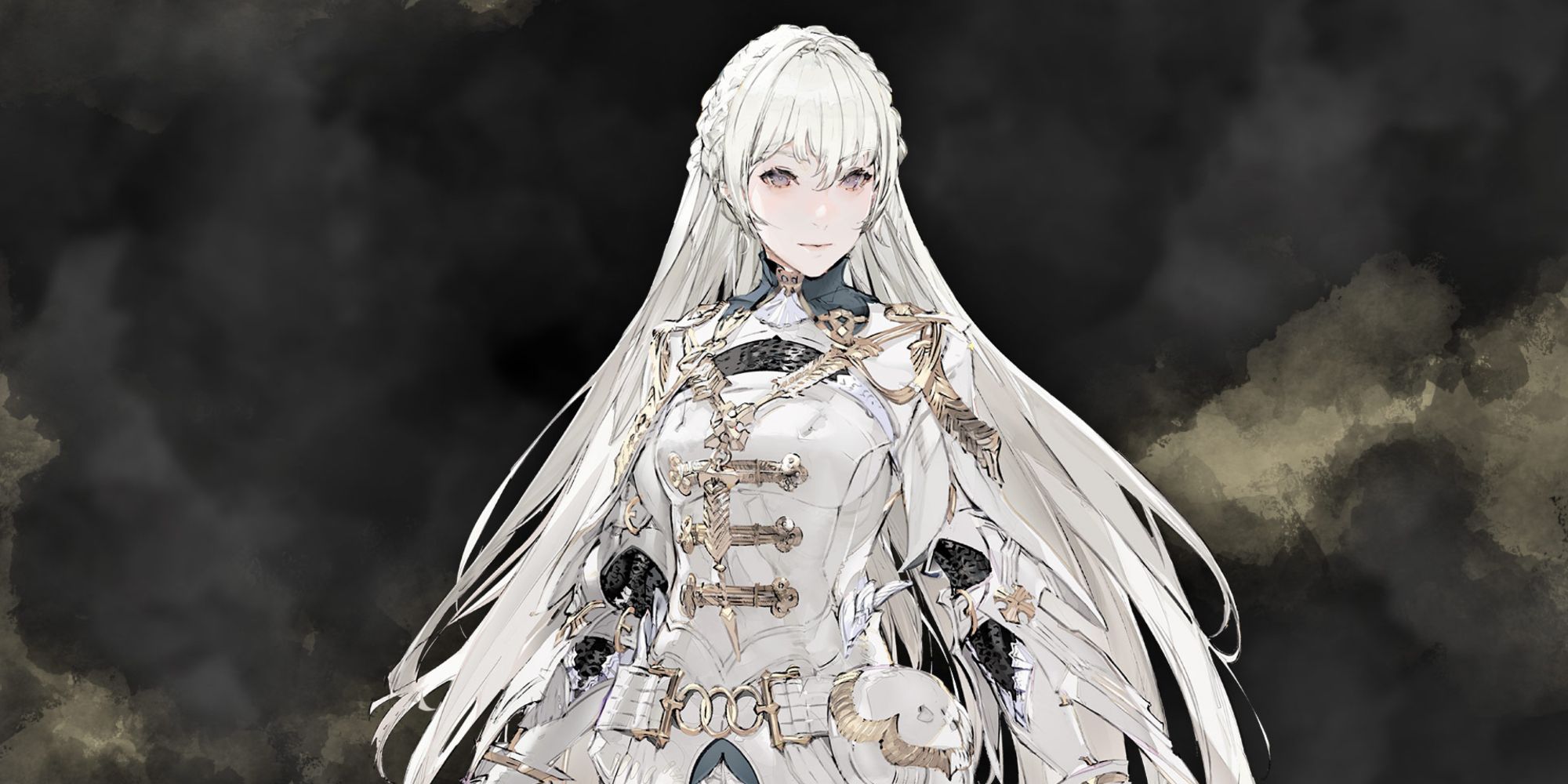 Perhaps the most powerful Class in The DioField Chronicle is the Magicker, which acts as a Support and Offensive Class, dealing devastating amounts of damage that cover a large area of effect with the ability to keep all units on the field alive. Furthermore, they can cast various debuffs and ailments on enemy units and remove them from friendly units, giving you a considerable advantage in battle.

Magicker consists of the Staff and Wand Sub-Classes, so let's look at what makes them such a dominant force on the battlefield and how you can make them even more formidable! 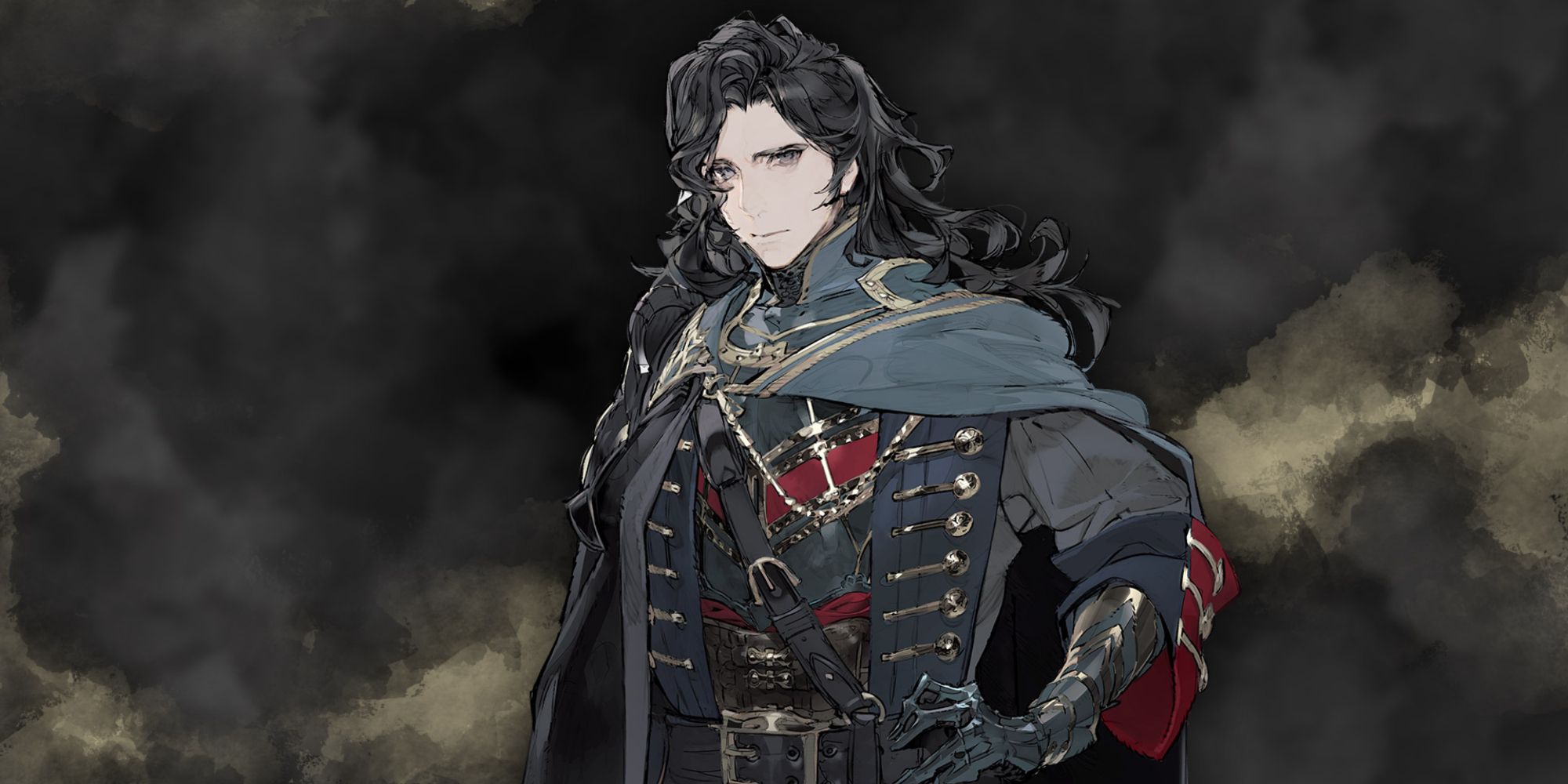 Lastly, we have the Sharpshooter Class, your Ranged Offensive option, allowing you to deal considerable damage from a safe distance. Sharpshooters thrive when far away from their opponent and have several movement hindering Skills at their disposal to keep it that way. When utilized correctly, Sharpshooters can deal immense damage and give you the upper hand by slowing or keeping enemies in place.

The Bow and Firearm Sub-Classes will make up the Sharpshooter Class. So, without further ado, let's see what makes them click and how to build them properly to extract their true potential from their gameplay.