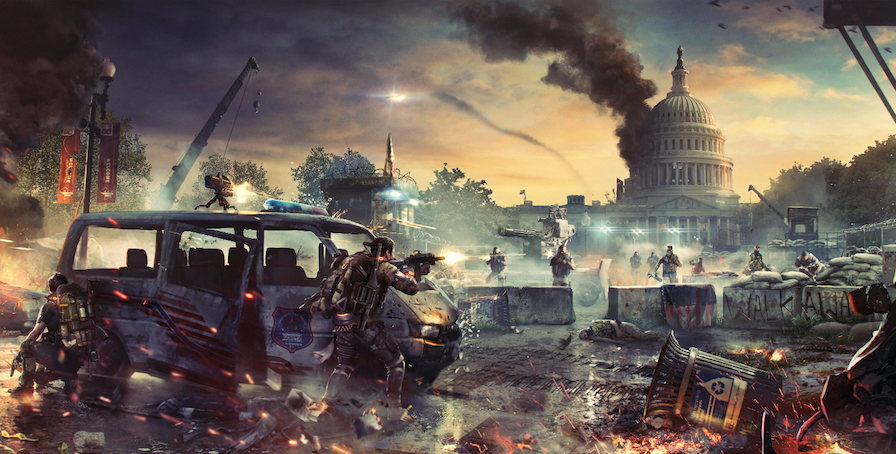 These are only some highlighted changes – go to the patch notes to see the full list of changes.

Update 3 will add the first 8 player raid to The Division 2 plus the first Classified Assignment that is exclusive to Year 1 Pass owners.

These changes are ONLY for PVP content and it will apply to Conflict, Normalized Dark Zone and Occupied Dark Zone.