With The Game Awards, the clue is really in the name. It's not like the Grammys, where you have to guess 'oh yeah, gramophone, music, gotcha', or the Emmys, the television award named after the image orthicon (the immy), which is part of the TV's camera tube. It's just The Game Awards. The awards that are for games. It's all very simple. And yet that fact seems to be forgotten year on year. This year, I'm shouting at the clouds hoping we can get just a little respect for the games we're meant to be celebrating.

I'm not going to complain about the adverts. The Game Awards is The Game Reveals as much as anything else, and that's fine. It helps fund the ceremony and it's exciting for everyone watching. There's probably something in the ethics of hosting a ceremony to celebrate the work of others, then personally enriching yourself by using their work as a platform to show off other work you also did not produce, but that's capitalism. Gaming is a business. While I see the general call for spending more time on the games we’re there for rather than the games we might be there for next year or the year after, the adverts are a crucial part of TGA, which is both showcase and ceremony. I have no issue with them. But the awards themselves need more respect.

The Game Awards has a pre-show warm-up, which is nothing new in award land. Geoff doesn't come out until the curtain raises, but for the last few years Sydnee Goodman has been the initial host, warming up the crowd, unveiling a few adverts, and generally trying to pump up the excitement, both in the arena and through the camera lens. Goodman is pretty good, man, and this pre-show usually breezes by without a hitch. Unfortunately, it also features several awards being handed out. 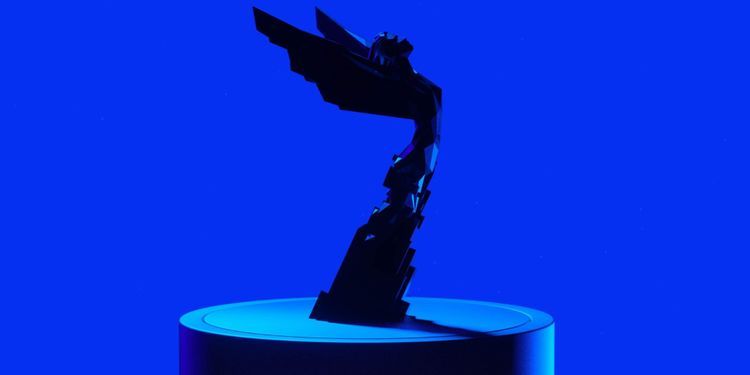 There might be some debate over whether these awards are being short-changed by being presented before the show officially begins, but you'd have opinions on both sides. Right now though, they aren't presented at all. Goodman reads the nominees into the camera, then announces the winner, then moves on to the next one. There's no round of applause, no moment of glory, no speech. The team are given the awards backstage, out of the spotlight, while an advert for Uber Eats plays – use the code KRATOS to unlock pepperoni armour in God of War Ragnarok!

At least these pre-show awards get read out in full though. For several in the show itself, even that is taken from them. Last year, when Kena: Bridge of Spirits won Best Indie, it was announced as the devs made their way to the stage that it had also won Best Debut Indie. Perhaps to be expected, given the category crossover, but it meant The Forgotten City (TheGamer's Game of the Year) didn't even get its name read out as a nominee in the only category it was up for. This happened a few times for multiple winners – Forza Horizon 5 took home three awards, but only made it onto the stage twice. 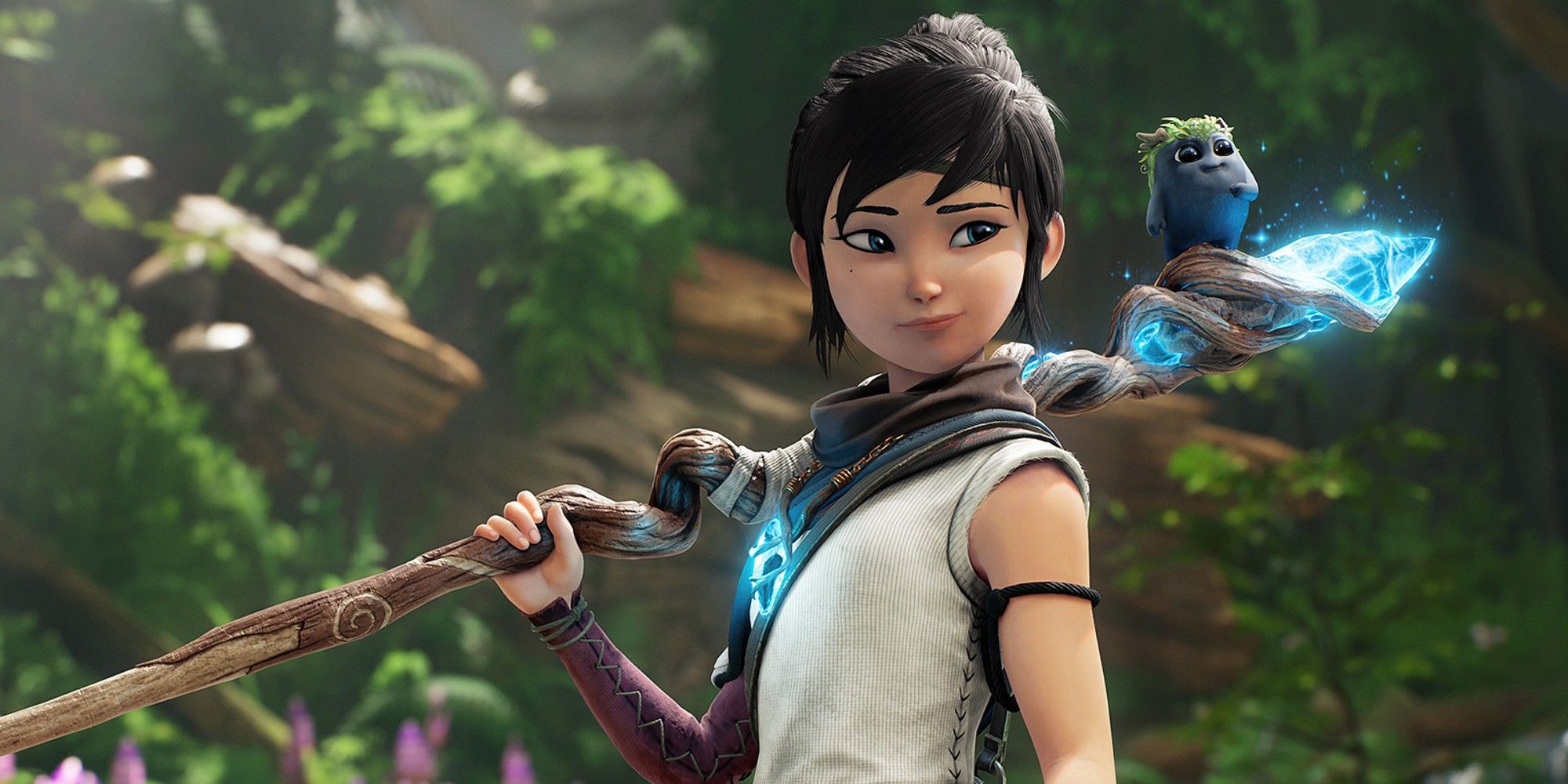 It's obviously a timesaving measure, but the show is already obscenely long. Just add another 30 minutes, trim some of the filler from presenters here and there, and give everyone their due. It's not as if The Game Awards doesn't have reverence for gaming. You don't have Most Anticipated Game without a love for the medium. Sure, the ads make money and it's mostly blockbusters that win, but there's a clear love for these big, bombastic games from everyone involved. The six nominees for Game of the Year have their scores combined by the TGA orchestra in tribute, and you can tell from the categories given the most spotlight for award announcements, speeches, and featurettes, there's a clear affection for the huge games bringing home Best Direction, Best Performance, and of course, Game of the Year. It's just a shame Best Debut Indie, Best Audio Design, and Best Mobile Game don't get the same respect at a ceremony allegedly held in their honour. 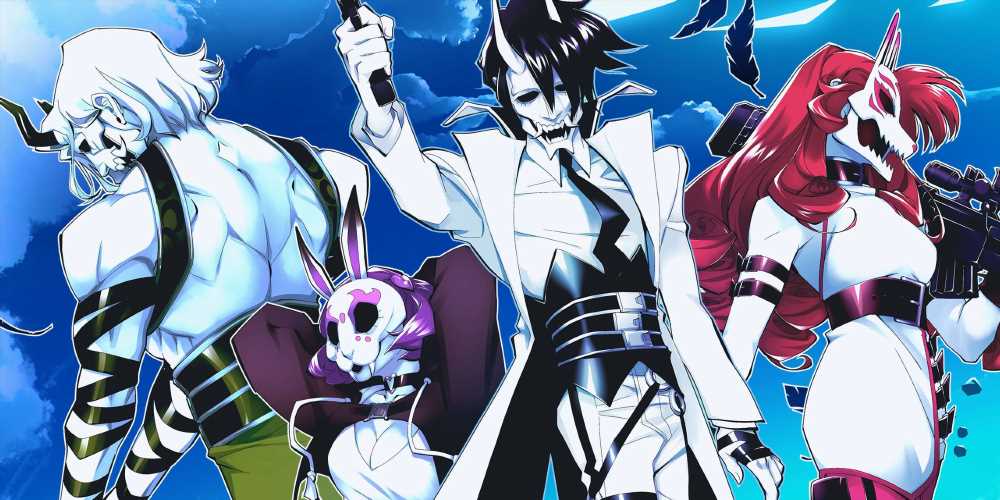