Comic books in The Last of Us Part 1 is a science fiction that indirectly covers Joel and Ellie's journey as they go through peculiar events, concepts, and ideas in the game. These comic books make up the series titled Savage Starlight.

There are 14 different chapters in the Savage Starlight series. Each issue of the comic series is available level-by-level in the game. Below is a description of how you can easily locate all the issues in The Last of Us Part 1. 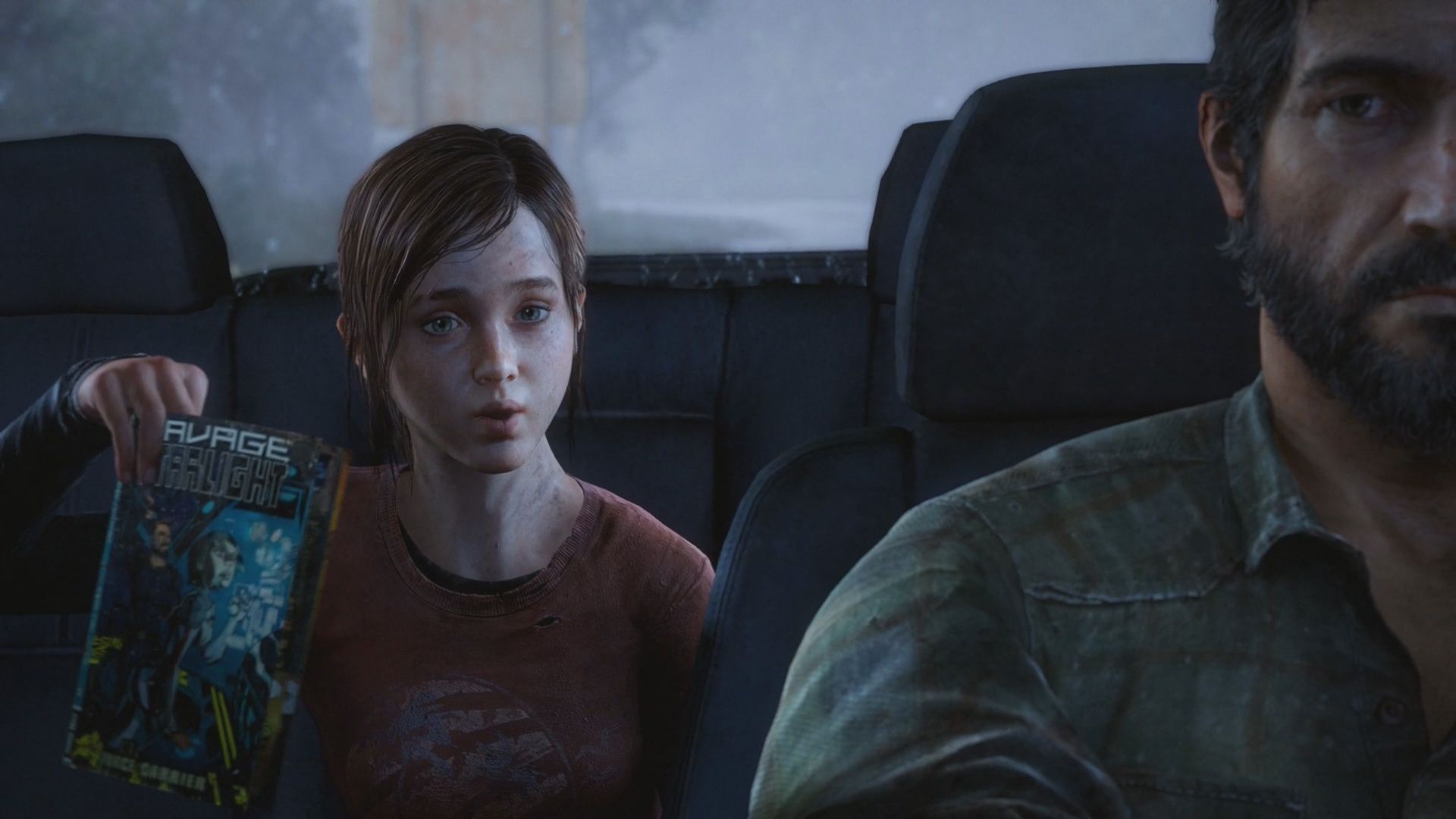 After you successfully pass the first ambush in the Pittsburgh chapter, the first comic will be automatically allotted to your inventory. You can check it after you pass the ambush path in the chapter. 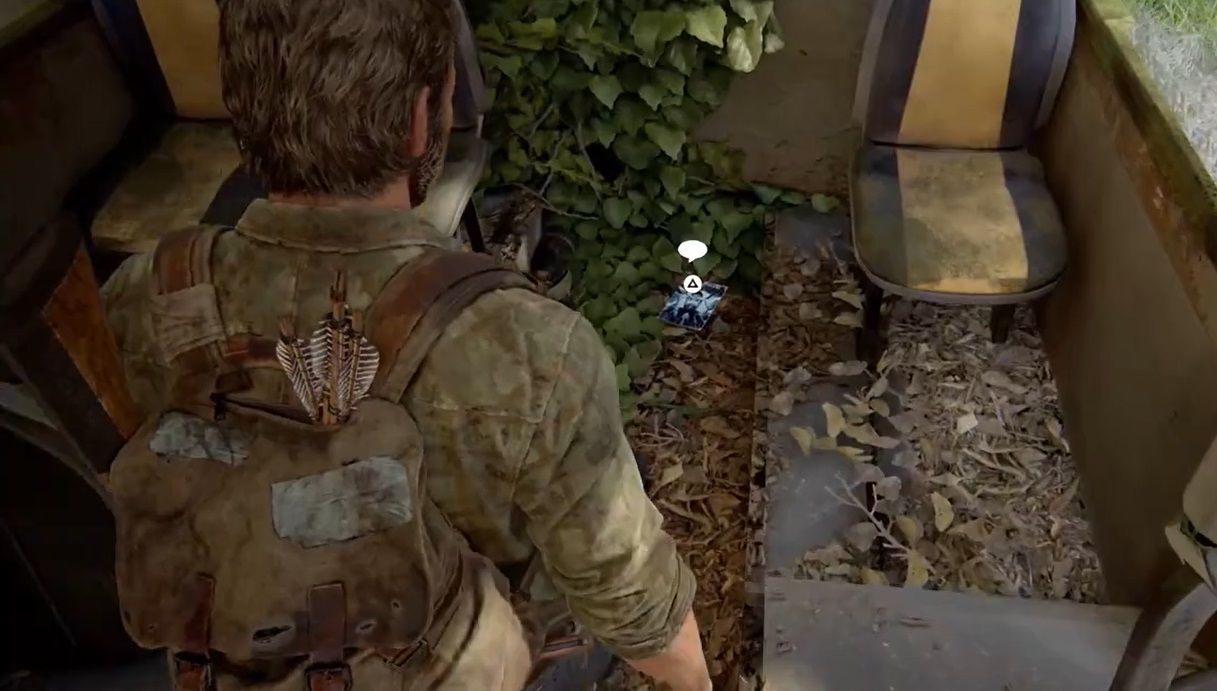 There is a road between Pittsburgh's bridge and the hunters' building, which is the first tool garage in the game. Come down from the hunters' building and enter the road. You will see an abandoned bus with lots of plants on it upfront — walk towards it and enter it. Go to the back seat of the bus and you will find the second comic there.

After Ellie rescues you from a hunter in the Pittsburgh hotel basement, you must climb upstairs from there and turn to the left. You will see a balcony but look to your side, there is a bar at the far end. You need to cross a part of the balcony that is already half-destroyed to get to the bar.

After you cross, before you reach the bar, you will find some tables and chairs near the balcony, move towards them. The comic is on the table nearest to the rails of the balcony.

Immediately after you meet Henry and Sam in Pittsburgh, go to the floor below. You will find a door locked. Unlock the door with Shiv, it leads to a flat.

Enter the boat and search its helm. The comic book is on the boat's control dashboard.

After you leave the sewer in Suburbs, follow the road that leads to a neighborhood. Search for the last house on the left side of the road.

Enter the house and go to the second floor of the building. Move past the bedroom and bathroom you encounter first. Enter the second bedroom, you will find a very long desk with a computer on it. Walk toward the desk, the comic is also on it.

If you are not playing the remastered version of The Last Of Us Part 1, you can find the comic on the cistern of the water closet inside the bathroom after you pass the first bedroom.

On your way to Tommy's Dam, a few inches before you reach under a large bridge, turn right and go up the hill. At the peak of the hill, you will find a crashed car upside down.

Go near the crashed car. The comic is on the ground beside the car.

Related: The Last Of Us Part 2: Boss Battle Guide

In the scene where you run after Ellie with a horse, she will lead to a ranch house in Tommy's Dam. Once you exit the horse, enter the ranch home and go upstairs. Enter the first room you meet. The comic is on the room's window ledge by the left.

At the beginning of the Big Horns level in The University, you will be on a horse with Ellie. Immediately you gain control, turn back and head up to where the road began— it is not far.

Before you reach that point, you will find a tree, SUV, and truck on the same horizontal path. Move toward the SUV, which is in the middle of the tree and truck. The comic is in the back seat of the SUV, which already has its door removed.

During The Hunt level at Lakeside Resort, Ellie will come across a wooden lodge after chasing a deer under snow. Enter the lodge, you will discover a room by the left — enter it.

The room has a desk containing a drawer. Open the drawer, the comic book is inside. 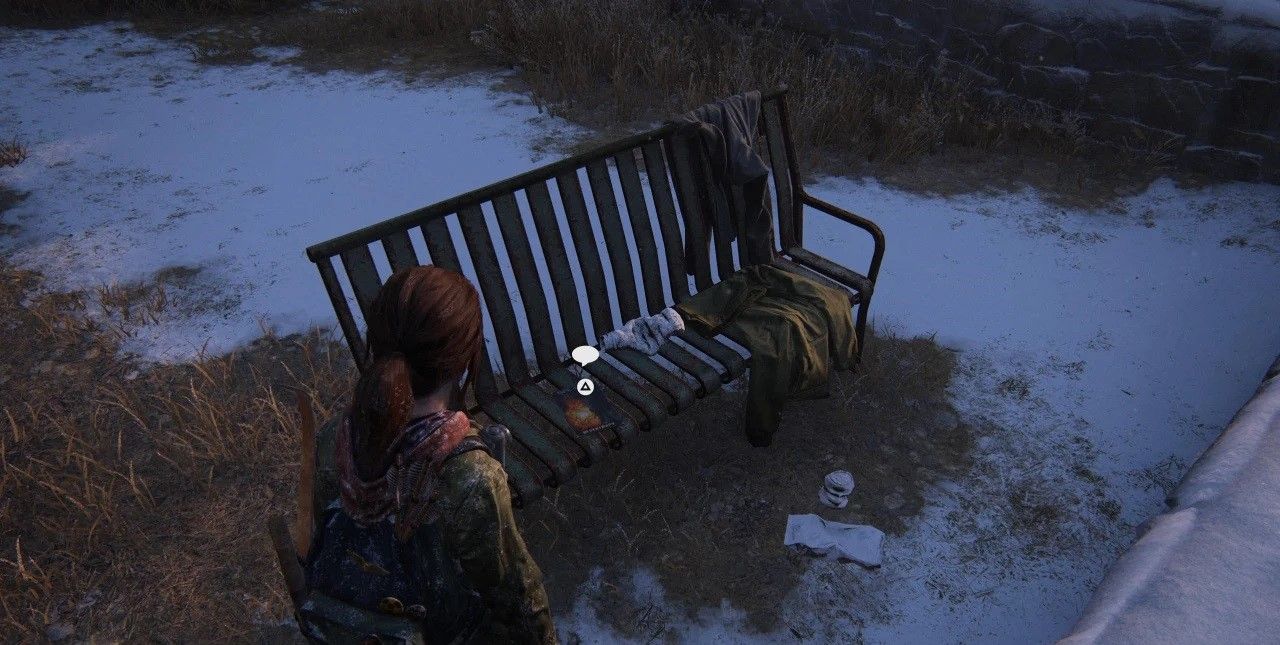 Still at The Hunt level, some hunters will chase Ellie on horses. Ellie will later be shot off her horse and will have to escape by foot. At this point, locate and enter the sewage pipe near the lakeside. When you come out of the pipe at its other end, turn left and climb the staircase.

You will see two benches. One has a cloth hanging on it, move to that bench — the comic is on it. 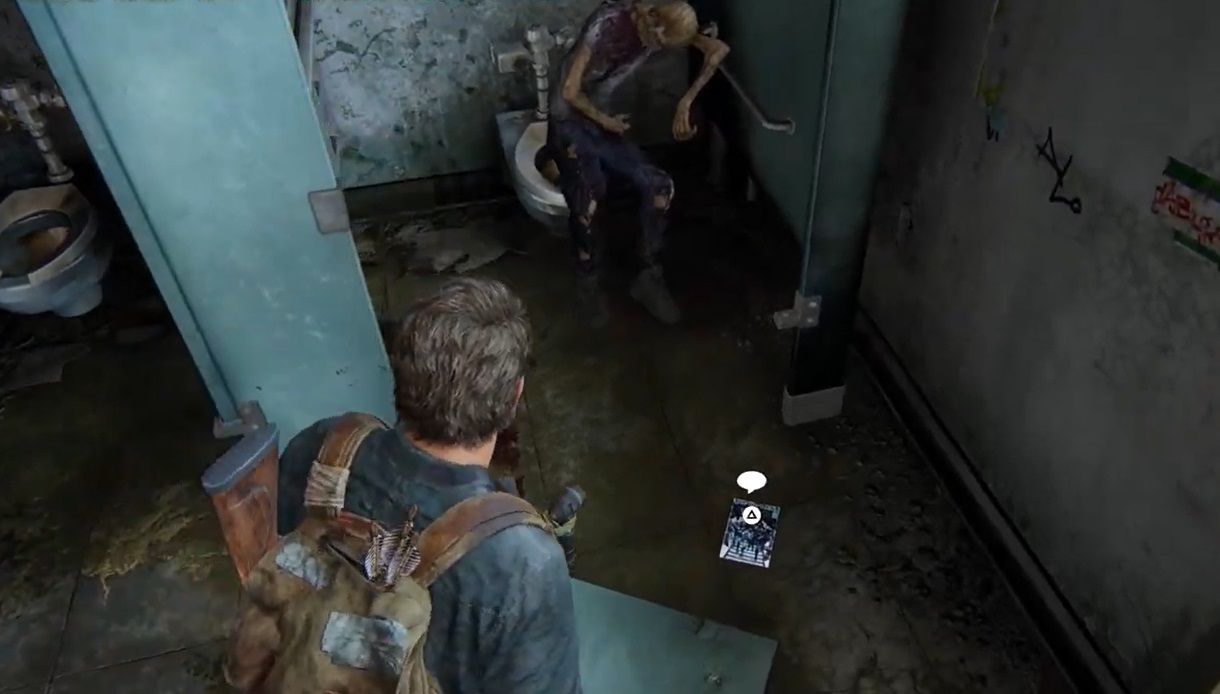 After watching the giraffe herd at Highway Exit at Bus Depot, turn back and enter the building near you. Go down its stairs. Two doors will follow one another and you need to enter both.

In the room you enter, you find a red dispenser on the right and a door by its side. Open the door, it leads to a male restroom. 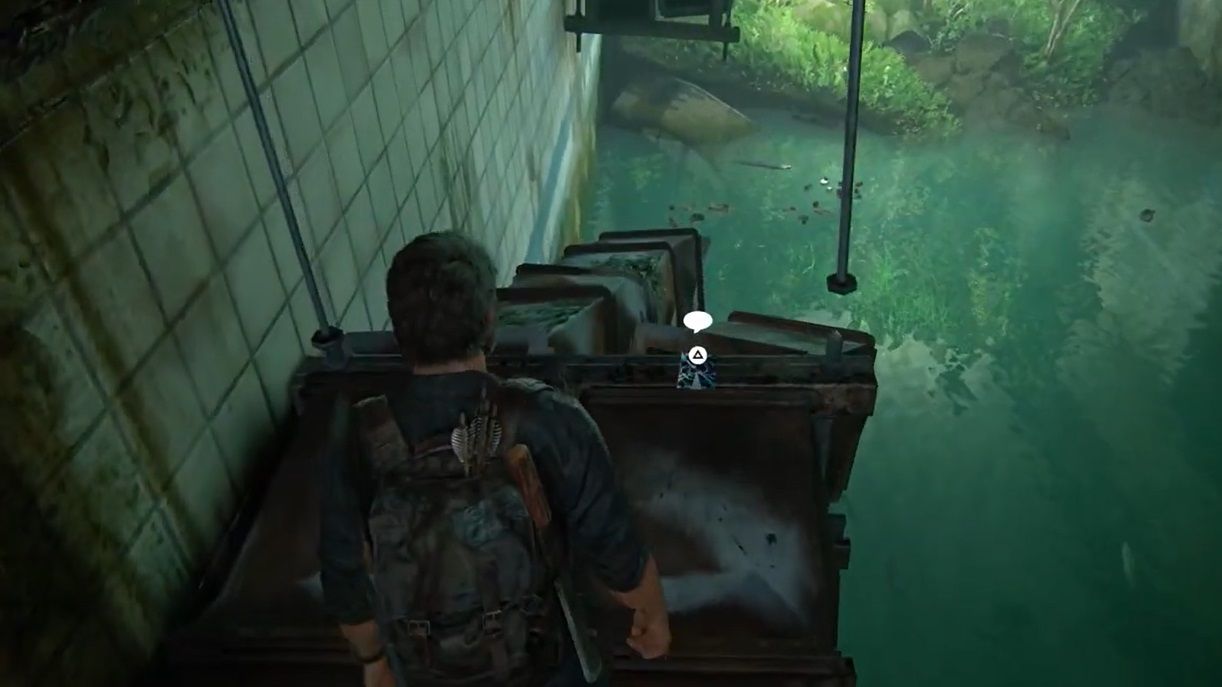 In Bus Depot, you'll need to drop a ladder to Ellie after swimming through underwater and flooded passageways. At the point you drop the ladder, there is a ventilation shaft by your right. Climb the shaft and walk "near" its end.

Before you reach the end of the shaft, which is broken, you will see the comic book.

Heads up, you'll battle bloaters and clickers at the underground tunnel in the Bus Depot before you can acquire the collectible there.

The last and 14th issue of the Savage Starlight series is located in Jackson city. You and Joel must enter the ranch gated with a wire fence. After that, move far right.

You will find a pickup near some rocks. The 14th comic is on the driver's seat.

It is advisable to try to collect all 14 comic books in The Last of Us Part 1. Obtaining all issues of the Savage Starlight series will earn you the Endure and Survive trophy. Furthermore, Ellie loves reading comics, so collecting them makes her happy.