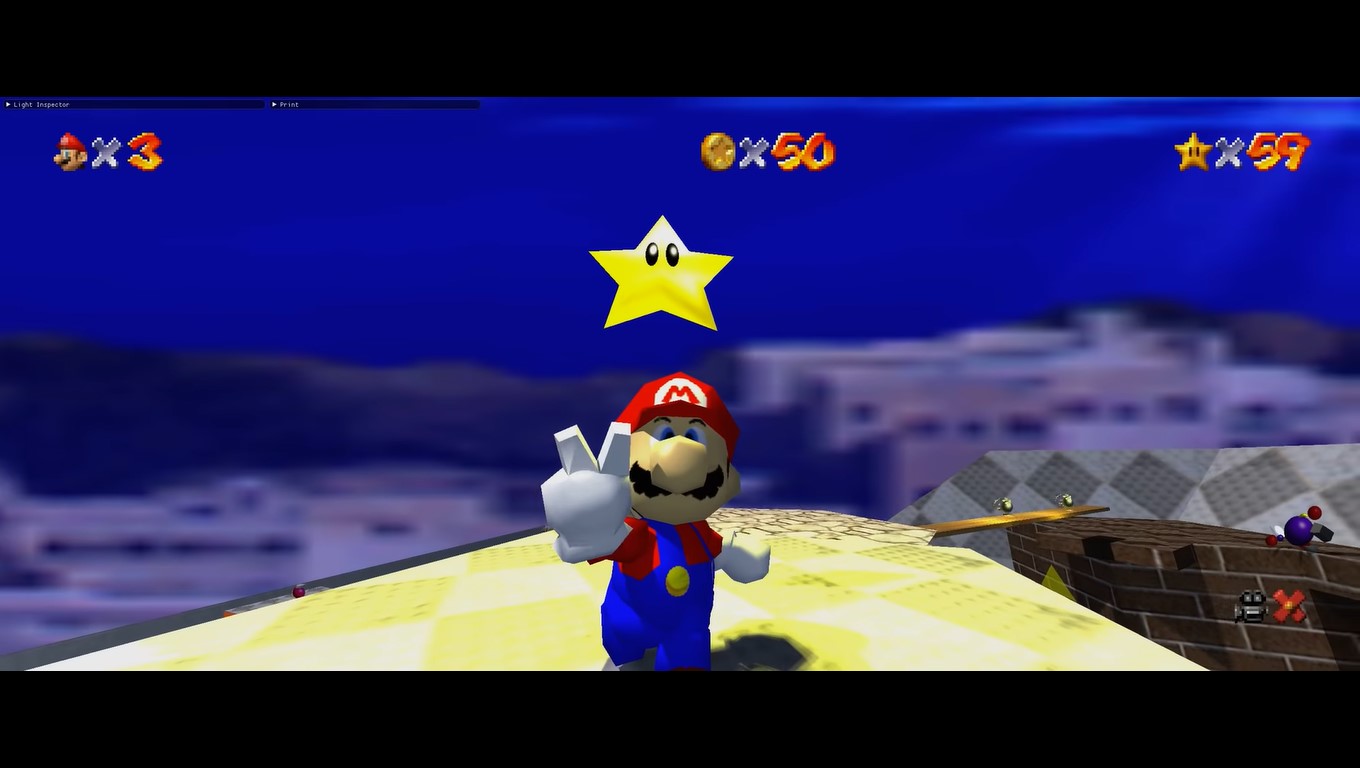 A reader has some very specific ideas about the follow-up to the Switch and it involves a graphics technique that seems very un-Nintendo.

Unless Nintendo pull another Wii U and flop their follow-up to the Switch, I think I’ve got a really good idea for what they could do next that ticks all of Nintendo’s own boxes.

I feel pretty confident those boxes Nintendo love to tick are:

So what’s the unique novelty I hear you ask?

Hear me out here: ray-tracing.

Let me explain my thinking. Nintendo could chuck an established, cheap three-year-old Tegra type system-on-a-chip, like with the Switch, but get Nvidia or AMD to include a top-of-the-line ray-tracing chip and maybe one of those physics sub-chips to boot, for extra novelty.

That remake of Quake 2 shows this off the most.

You don’t need raw polygons and power (I’m led to believe) but if Nintendo could chuck in Nvidia’s next RTX chip I think every gamer would be sold.

From what I understand the ray-tracing in Xbox Series X/S and PlayStation 5 appears to be modest in capabilities.

If Nintendo really went to town on this alone the results would be stark by comparison.

It’ll be a unique selling point solely to them on the console front, and beyond that anyone who can afford a £2,000+ PC.

Okay so next you might ask, how would Nintendo use this to great effect?

Well, recently I saw a video where some talented persons had injected that Super Mario 64 PC port with ray-tracing and had a top RTX card run it.

The results are incredible.

Metal Mario now looks how Metal Mario looked in the pre-renders you would see in magazines circa 1995.

Now ask yourself ‘How many gamers would pay to play Super Mario 64 RTX or Mario Kart 64 RTX?’

Who needs a ridiculous amount of polygons when you can just have, say, double what the Switch has and make it look gorgeous with ray-tracing lights and a ton of physics boxes to mess about with.

I’d rather see Mario fly with real-time cloth physics that it seems only tech demos seem to ever use.

It’ll be glorious, and it’ll be relatively cheap.

In terms of fresh new ideas this could give their development teams a whole new world to use their talents.

Reflection based puzzles, shadow Mario and actual shadow, water monsters for Zelda… who knows, maybe even a new F-Zero with pretty neon lights. It opens creative doors my brain can’t comprehend but that I’m sure they could go to town on.

Slightly appease disgruntled gamers and give it at least a 1080p screen.
Chuck in one of those DLSS sub-chips and you could tick the 4K output box without actually having the guts to do it natively. Add some Joy-Cons that work and it’s complete.

So there we have it. Hey presto, say hello to the Nintendo Sparkle, sold out everywhere Christmas 2023 for £399.99.

Super Mario 64 Ray-Trace Edition for a Nintendo-usual-remake price of £49.99.

Maybe Wii Sports 2: Sun Glare edition as a pack-in, and Nintendo have done it again!