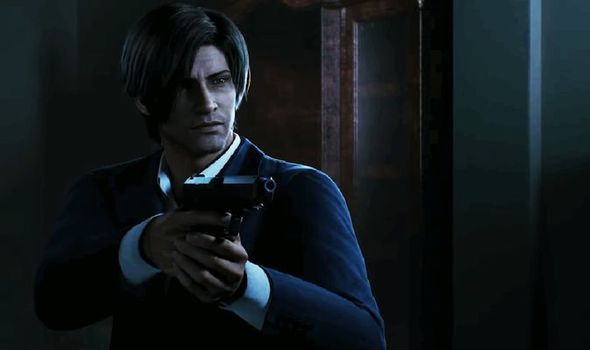 It looks like 2021 could be the year of Resident Evil, as a brand new release is announced, but not for PlayStation or Xbox.

The next big Resident Evil release is called Infinite Darkness, and will be available to watch on Netflix in 2021.

The horror series was initially leaked on the Netflix Portugal social media channels, before being officially confirmed over the weekend.

Leon and Claire are the protagonists of Resident Evil 2, although the series doesn’t appear to be a re-telling of the survival horror sequel.

Other than the official description, not much else is known about the upcoming project: “Based on the Capcom video game franchise, Resident Evil: Infinite Darkness is a horror series with a sci-fi twist. Coming 2021 only on Netflix.”

This includes the blockbuster announcement that Resident Evil Village could make its way to PS4 and Xbox One.

“While Resident Evil Village is being developed specifically for next-generation consoles and PC, we’re looking into delivering the experience on PlayStation 4 and Xbox One as well,” producer Tsuyoshi Konda revealed during TGS.

“We’re looking into it, but we can’t make any promises. However, we will do our best to create a top-tier survival horror experience on current-generation consoles.”

New Resident Evil Village gameplay was also shown during the event, as Capcom revealed new details about the open-ended approach to gameplay.

Resident Evil Village is said to offer players more freedom when it comes to solving puzzles and progressing through the game.

“The next generation of survival horror rises in the form of Resident Evil Village, the eighth major entry in the Resident Evil series,” reads the official description.

“With ultra-realistic graphics powered by the RE Engine, fight for survival as danger lurks around every corner.

“Years after the tragic events of Resident Evil 7 biohazard, Ethan Winters has started over with his wife Mia, finally living in peace and putting the past behind them.

“However, Chris Redfield, the legendary hero from previous Resident Evil games, suddenly disrupts their life, throwing a devastated Ethan into a new and twisted nightmare in search of answers.”