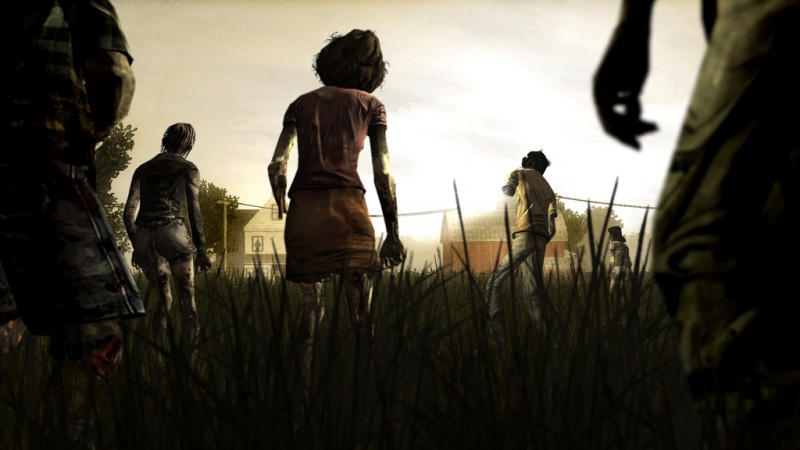 There’s been a lot of talk about The Walking Dead comic recently, especially with the upcoming issue. Creator Robert Kirkman has been on Twitter talking up the importance of this release, but didn’t really clarify why. We’ll tell you why, but make sure you want to know first, because Kirkman for sure does not want you to know.

Details about this issue will more than likely start to leak today. If you’d prefer to not be spoiled, I would recommend being very careful online until the issue is released Wednesday. It’s a big issue in more ways than one. #understatementoftheyear pic.twitter.com/xSAr3EjR75

The news of the abrupt ending comes courtesy of IGN, which prints Kirkman’s goodbye letter from the issue in its entirety. The zombie apocalypse series has been running since 2003 and has spun off adaptations in the form of TV shows and video games.

Kirkman has gone through great lengths to ensure the abrupt ending would shock fans, even having publisher Image Comics produce listings for further issues with original cover art made for them.